Books dealing with Apologetics are seemingly in high demand these days. Chances are if you’ve been reading Christian books for any length of time you’ve read one if not more books on this subject. Even though there a lot of great books on Apologetics; most are highly technical rather than easy to read and with a conversational time. Thankfully a new book Magnificent Obsession: Why Jesus is Great by David Robertson has come out that combines theological depth with well-written prose that will help readers understand deep issues in any easy to understand style, so that they can implement the author’s approach to Apologetics into their ministries.

David Robertson’s first book on defending the faith was The Dawkins Letters, written in response to atheist Richard Dawkins book, The God Delusion. Robertson’s latest book Magnificent Obsession contains the same conversational tone, disarming demeanor and well-reasoned argumentation that he demonstrated in The Dawkins Letters. This time around, though, Robertson in Magnificent Obsession is carrying on a letter conversation with an atheist who works at a Scottish University; all the while engaging the late Christopher Hutchen’s book, God is Not Great.  As I read Robertson’s letters I couldn’t help but appreciate how deeply sincere they were; since he wrote them at a time in his life where he almost died from a serious illness.

In Magnificent Obsession, Robertson showcases a solid grasp of not only the Bible and other theologically sound works, but also an intimate understanding of popular atheistic and philosophical literature.  He ably engages his intended recipient of his letters; namely those who have a variety of questions about the Christian faith. The issues examined in Magnificent Obsession are: Miracles – can and should they be believed in and why; Incarnation – Did God really condescend and become the God-man Christ Jesus?; and Message – the teaching of Jesus Christ.

Magnificent Obsession in this reviewers opinion is one of the most engaging and theologically robust books on Apologetics out there. I highly recommend Magnificent Obsession because it provides an up-close look in how to engage those who question the Christian faith with a view to answer them with well-reasoned and biblically faithful answers.

A complimentary review copy was provided to me by Cross Focused Reviews (A Service of Cross Focused Media, LLC). I was not required to write a positive review. The opinions I have expressed are my own. 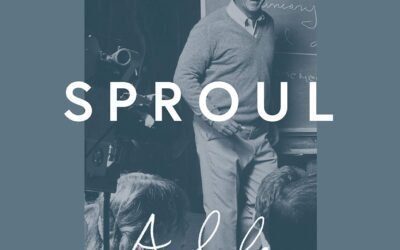 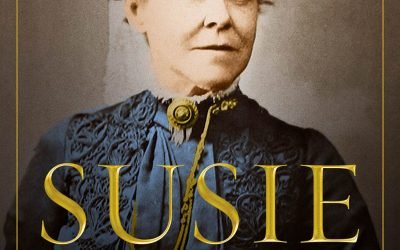 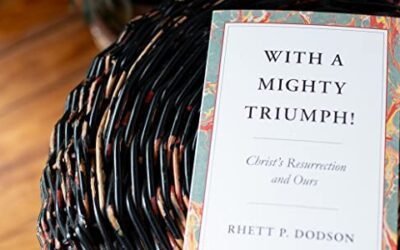 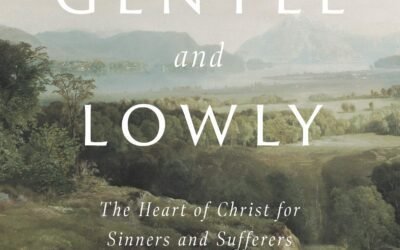