Many Christians today struggle with assurance of salvation. Given this fact, ministry leaders need resources to be able help God’s people through a variety of issues like guilt, shame, and feelings of condemnation. Enter seasoned Pastor and experienced writer, Pastor Brian Hedges and his new book Active Spirituality: Grace and Effort in the Christian Life, an effort focused on providing sound biblical insight to this important question.

At the outset of his book, Brian rightly diagnoses the problem in this conversation when he notes:

“To the frozen north are the arctic dangers of icy legalism and frigid formalism, where religiosity and self-righteousness freeze the heart, leaving us brittle, cold, and hard towards both God and fellow human beings. The church veers north when she loses her wonder at the freedom of grace, when the heart-warming doctrine of justification by faith alone slips from her grasp. But to the swampy south, there are the tropical dangers of sultry self-indulgence and lazy licentiousness, where grace is twisted into license, and even biblically-warranted, faith-fueled effort is condemned as legalism. Bonhoeffer called this “cheap grace.” (The theological word for it is antinomianism, which means against law.) The church wanders south when she loses her wonder at the power of grace; neglects the biblical demands for effort, perseverance, and watchfulness; and collapses the action-laden language of the New Testament (walk, fight, run, conquer, etc.) into overly simple, reductionist formulas that vacate sanctifying faith of all effort. While the doctrine of justification by faith alone rescues us from the frozen glacier of legalism, it’s the doctrine of the perseverance of the saints that liberates us from the miry bog of antinomianism. At its heart, this book is about the perseverance of the saints” (page 12).

These are hard words and should cause one to seriously consider where one is at along the spectrum of growth in the grace of God. Brian is right that many people live under cheap grace which has at its heart the idea that one can live however one wants and pull out their eternal security card at the end of the day. By the perseverance of the saints Brian means, “that true believers cannot lose their salvation but will persevere in faith to the end and be saved” (11). In Brian’s capable and seasoned hands, the author explains the doctrine of the perseverance of the saints in a way that Chris and the struggling lay person can understand.

The debate over grace and effort has been going on since the earliest days of the Church and is likely to not end anytime soon. While that may be the case that the debate will continue to rage that doesn’t mean that as Christians we should cease the conversation. No, rather, we should continue the conversation precisely because this issue touches at the heart of our faith. The Book of Romans is helpful on this point as the first three chapters show that we are sinners by nature and by choice. Romans 4-5 teaches that we are justified by faith. Romans 6 instructs us that we are not to live however we want because we have been given a new identity in Christ. Chapter seven teaches that the Christian will struggle with indwelling sin which is why they are to do battle against the world, the flesh and the devil through what Martin Luther called ongoing repentance. Romans 7 also shows why the believer is both saint and sinner as Martin Luther also noted. Romans 8 builds on Romans 6 showing that our new position in Christ leads to progressively growing in Christ and thus culminates in glorification. Thus, even in Romans we discover the nature of grace namely that we are saved from sin to the Lord Jesus who gives us a new identity in Him for the purpose of progressively becoming like Him by doing battle against indwelling sin.

At the heart of this debate and one of the reasons why I like Brian’s book so much is he emphasizes a steady long-range view of growth in the grace of God within the local church, regularly attending a small group, as well as private spiritual disciplines and corporately gathering in the local church. Often times when Christians talk about this topic what is emphasized is their need to grow in Christ apart from what Christ has done. To put this another way, theologians calls it the indicative and the imperative. The indicative emphasizes what Christ has done in His death, burial and resurrection while the imperative teaches Christians how they are to live because of what Christ has done in His finished work on the cross.

The indicative provides the fuel for the imperative. In his book, Brian rightly holds the tension between the indicative and the imperative which will help the reader to understand the relationship between grace and effort in the Christian life. The reason the Christian strives to run the race is because of the grace they have received from the Lord Jesus Christ. This truth is often misunderstood and its relationship confused because of how one understand what Paul teaches in Ephesians 2:8-10 and what James teaches in James 2.

The problem in this debate is not taking both Ephesians 2:8-10 and James 2 and seeing that there is truly no conflict at all between what they teach. Paul is emphasizing that salvation from beginning to end is of grace which is how one gets saved in order to demonstrate good works to the glory of God. James is emphasizing this same point in a different way. James’ point is that the life of faith produces good works. James wants to show that the only reason one can manifest good works is because of the grace of God that has saved them, is sanctifying them and will one day glorify them. Thus, while the relationship is even more nuanced than I’ve described between Paul and James—the point is that the confusion between the two passages can be easily resolved and thus help one to understand the relationship of justification to sanctification.

By taking a pastoral tone with a view to faithfulness to the Word of God and elaborating on the Augustinian/Reformed view of the perseverance of the saints and the assurance the believer has, Pastor Brian Hedges has provided one of the most helpful treatments on this topic I’ve read. By taking a letter approach and clearly communicating to Chris this vital doctrine, Brian has provided in my estimation a book that will greatly help not only pastors minister to people in their congregations but also for seminary and Bible college students to see a pastor in action, ministering to a young man dealing with serious questions about his faith. Wherever you are at on the issue of grace and effort in the Christian life, I encourage you to pick up Active Spirituality: Grace and Effort in the Christian Life. This book will be of great help to you as it has to me as I continue to think through this particular topic. I highly recommend Active Spirituality not only because it is well-written, but also because it stands with the Bible while upholding the long and rich Augustinian and Reformed tradition on the issue of the perseverance of the saints and the assurance of the believer.

Title: Active Spirituality: Grace and Effort in the Christian Life

I received this book for free from Shepherd Press via Cross Focused Reviews for this review. I was not required to write a positive review. The opinions I have expressed are my own. I am disclosing this in accordance with the Federal Trade Commission’s 16 CFR, Part 255 : “Guides Concerning the Use of Endorsements and Testimonials in Advertising.” 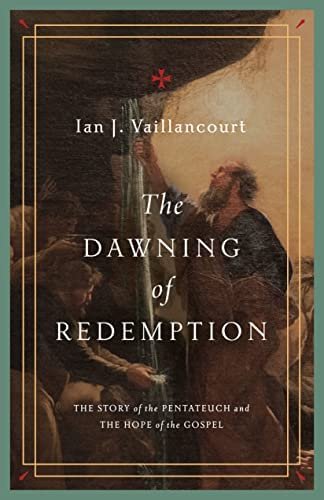 The Dawning of Redemption: The Story of the Pentateuch and The Hope of the Gospel 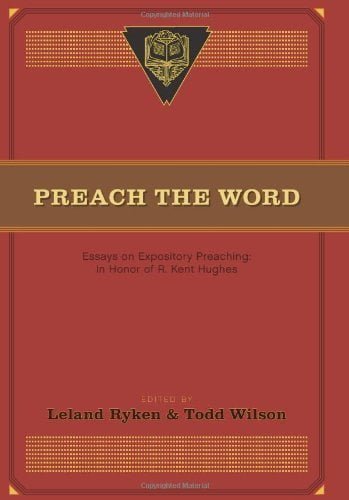 Preach the Word: Essays on Expository Preaching in Honor of R. Kent Hughes 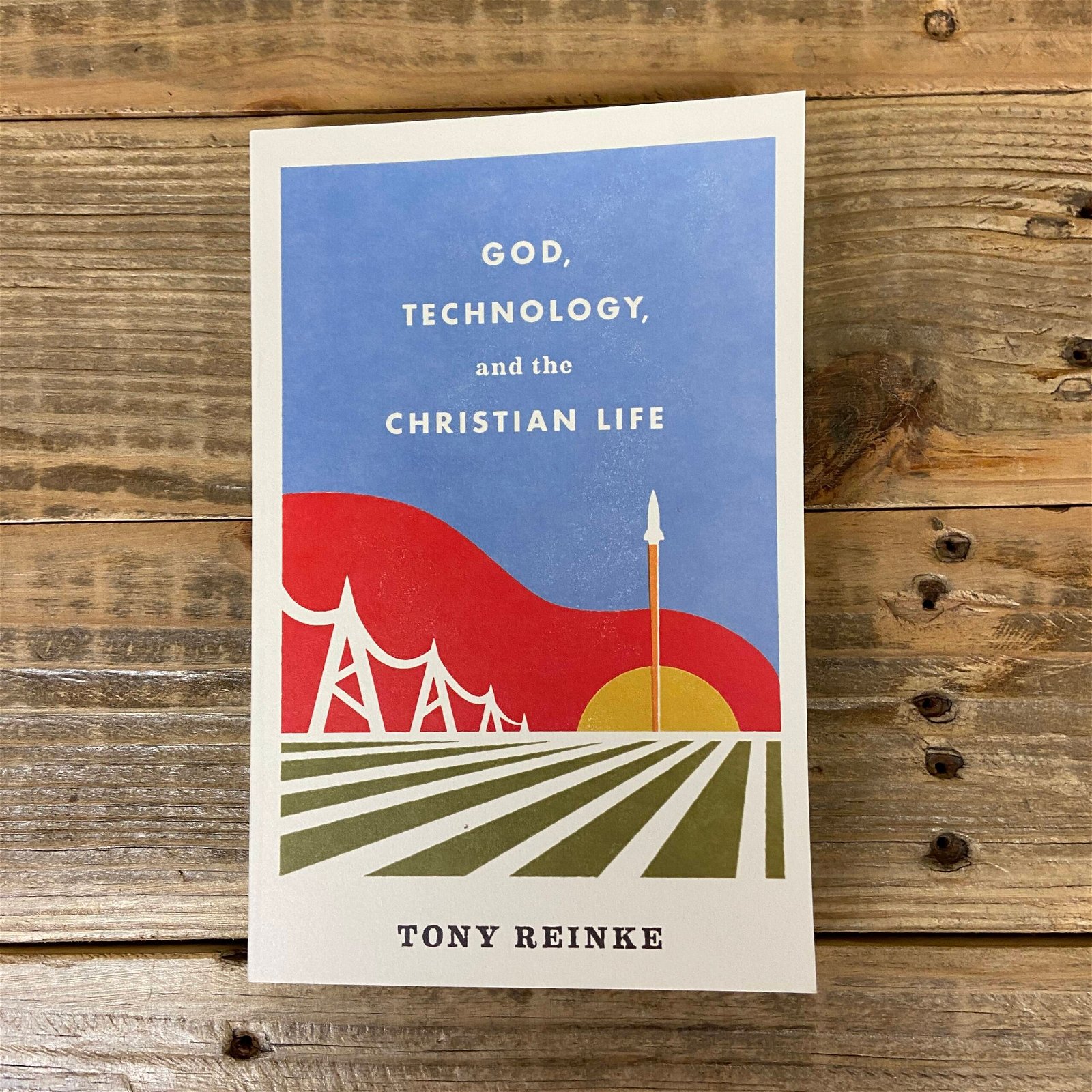 God, Technology, and the Christian Life by Tony Reinke 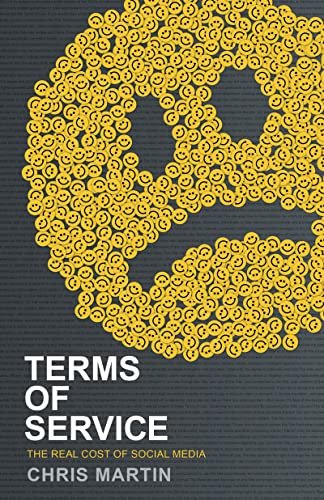