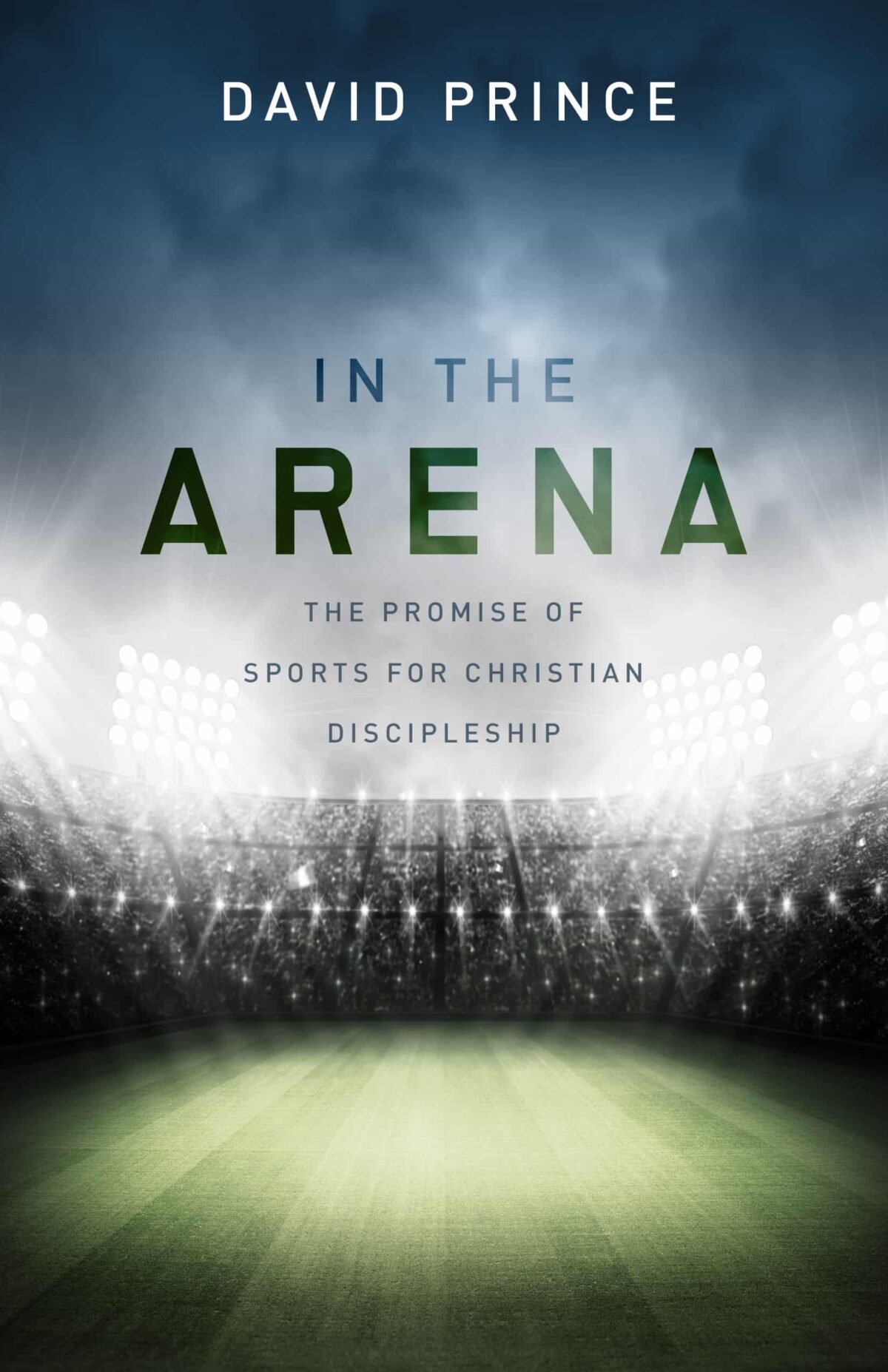 Benchwarming for the Glory of Christ

Something great happened a few years ago during basketball season for one of my sons. He sat the bench. You may be thinking that such news sounds more like a cause for depression than celebration—and at the beginning of the season, my middle-school son would have agreed with you. The truth is, I do not want him to want to sit the bench. I want him to try with every ounce of his ability to earn a starting position. Yet, I also want him to know how to be a leader even when he finds himself sitting on the bench despite his best efforts.

In most sports leagues he participated in prior to middle school, the focus had been teaching the fundamentals of the game and giving everyone an opportunity to play. This philosophy, coupled with the fact that my son was consistently one of the better players on past teams, meant that he rarely spent much time on the bench. But in sports, as with other areas of life, greater age brings greater responsibility and account- ability—not to mention a strong dose of maturing reality. On athletic teams, this shift means, appropriately, a transition from playing time being given to playing time being earned. It also means recognizing that God has gifted some people with superior athletic ability.

My son was excited when team tryouts were announced. He made the team, practices began, and the team moved toward the start of the season. We decided he would get up before school in the morning and run two miles on the treadmill to increase his stamina. Yet, when the team began playing games, he rarely got off the bench, and I began to notice that his demeanor changed. He seemed disinterested and chatty. He was only engaged and focused when he was in the game. On the floor, he was loud and fiery. When he was on the bench, which was most of the time, he rarely left his seat, and his posture was relaxed and slouching.

I heard one parent say about his son in a similar situation, “Well, what do you expect when he is sitting the bench? You have to feel sorry for him working so hard and not getting to play.” I do not understand that mentality. I was pleased that my son was on the bench. It provided an opportunity for us as his parents to teach him what God expects from him when he finds himself on the bench. It is actually the same thing required of him when he is a starter: that he would be a leader who uses every ounce of his ability and effort to glorify Jesus. I did not feel one bit sorry for him working so hard and not getting to play. The truth is, my son needed to be a role player on that team; and the truth is, most of us end up being role players in life, not stars or starters.

One day after a game I asked my son, “Why aren’t you being a leader on your team?” He glanced up at me with a perplexed expression that seemed to indicate his bewilderment at whether I had seen him sitting the bench. From that point my son and I developed a strategy for leading from the bench. We sought to answer some questions. How can you sit on the bench in a way that says, “I am as committed to the success of the team here as I would be if I were shooting free throws with the game on the line”? How can you sit the bench and positively affect the other players on the bench and in the game? How can you sit the bench in a way that honors your coach?

Developing our plan began with honest evaluation. I told him, “On this team, you are not among the most talented and do not deserve to play very much right now. And that is okay; you can figure out your role and do everything you can to help the team be the best it can be—which is what each player should do anyway.” I was pleased to see that my son responded well to this honest call to courage and self-sacrifice.

The truth is that the team as a whole is more important than any one player and that my son should fulfill his role for the good of the team. Even if his role was not glamorous, his response was a triumph over the selfish individualism that had reared its ugly head earlier in the season; he was learning about far more than basketball at that point. My son was learning a lesson about human pride, grace, temptation, and the wiles of the Evil One (James 4:6–7).

Below I’ve outlined the game plan that my son and I created. Perhaps someday you will have a son or a daughter who sits the bench—or perhaps that situation is already happening. If so, great! Seize the opportunity for the glory of Christ.

“Excerpted from In The Arena by David E. Prince. Copyright 2016 B&H Publishing Group.”