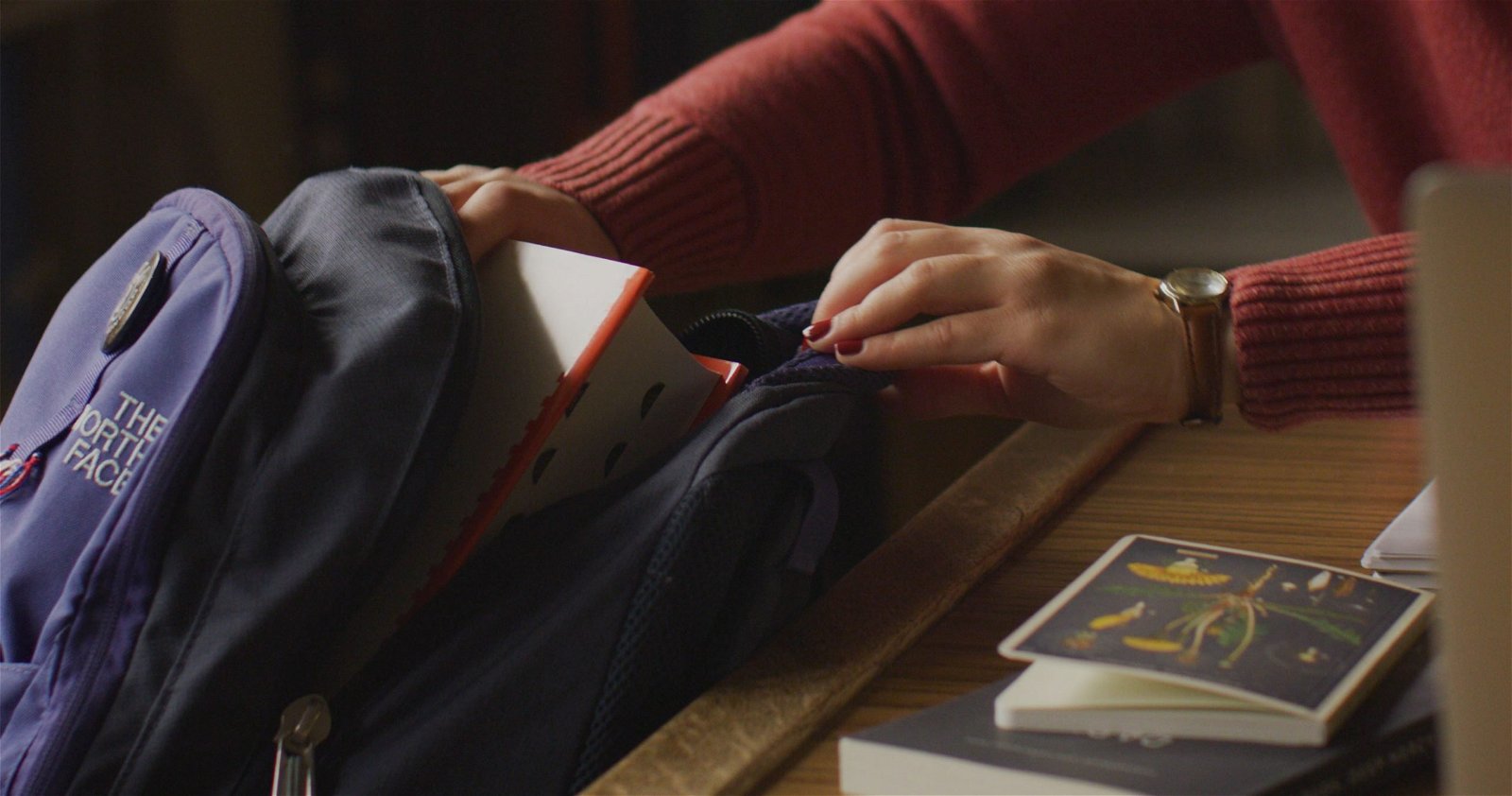 Be Excellent as Christ Is Excellent

by Andreas Köstenberger | Jan 22, 2020 | The Gospel and the Christian Life, Featured

Be Grounded in God’s Own Glory and Excellence

As Daniel Harrington and James Keenan contend, “From an ethical viewpoint, the end is the quintessential point of departure, since strong ethical systems always start with the end. The goal always defines the agenda being pursued. The agenda, from start to finish, is shaped by the end.”1 Machiavelli’s classic masterpiece The Prince clearly illustrates how the end goal determines an ethical system. If the goal is power, then characteristics that are conventionally viewed in negative terms turn into virtues: whatever is necessary to gain and maintain power is not only expedient but in fact virtuous.

By contrast, the starting point for Christians, as well as the end goal, is God’s own glory and excellence (2 Pet. 1:3), as believers seek to be effective and fruitful participants in what God is doing in the world today (2 Pet. 1:4, 8).2 On the basis of God’s call extended to believers to (or by) his own glory and excellence (2 Pet. 1:3), they should respond by adding to their faith a variety of virtues, starting with excellence (2 Pet. 1:5). This casting of God’s character as the starting point and the end goal, setting the agenda for what Christians should pursue, pervades all of Scripture. In his first letter, Peter declares, building on Leviticus 11:44, “You shall be holy, for I am holy” (1 Pet. 1:16). Both Paul and Peter exhort believers to imitate Christ (1 Cor. 11:1; Eph. 5:1; 1 Pet. 2:21), and Paul affirms that those whom God “foreknew he also predestined to be conformed to the image of his Son” (Rom. 8:29). The end goal of believers’ lives is not power, influence, money, security, or possessions, but becoming once again like their Creator and Savior, in whose image they were originally made. This is the basis on which Peter exhorts believers to “make every effort to supplement your faith” with various virtues (2 Pet. 1:5).

The Greek word aretē, translated “excellence” by the ESV in 2 Peter 1:3 but “virtue” in 2 Peter 1:5, has a considerable semantic range, which makes it often difficult to determine the precise meaning of the term in a given context.3 A basic core component of aretēis is that of eminence or excellence. With regard to human attributes, aretē could convey the notion of valor. In the context of Greek moral philosophy, aretē often referred generally to moral virtue. In conjunction with Greek gods, aretē could denote power. In other contexts, aretē could also refer to fame and be equivalent to glory (cf. 1 Pet. 2:9).4 Undergirded by moral excellence and godly character, all of our work should be performed with distinction and excellence.

In the context of our study, it seems best to translate aretē as “excellence” in both 2 Peter 1:3 and 2 Peter 1:5, primarily for two reasons. First, choosing the same rendering in both instances maintains the lexical and logical connection between the uses of aretē in these two verses. It is precisely because Christians have been called to or by God’s glory and excellence that they are to add excellence to their faith. Second, understanding the word as designating a particular virtue, “excellence,” rather than as encompassing all the virtues in the list, seems to make better sense of the location of aretē in the list of virtues in 2 Peter 1:5–7.5

If these insights are valid, then “excellence” is the first virtue in Peter’s list. All of life is to be lived for the glory of God. Undergirded by moral excellence and godly character, all of our work should be performed with distinction and excellence. Mediocrity and sloppy workmanship never glorify God. Christians must strive for excellence—including, and especially, in pursuing their scholarly calling.

This is a guest article by Andreas Kostenberger, author of Excellence: The Character of God and the Pursuit of Scholarly Virtue. This post originally appeared on crossway.org; used with permission.