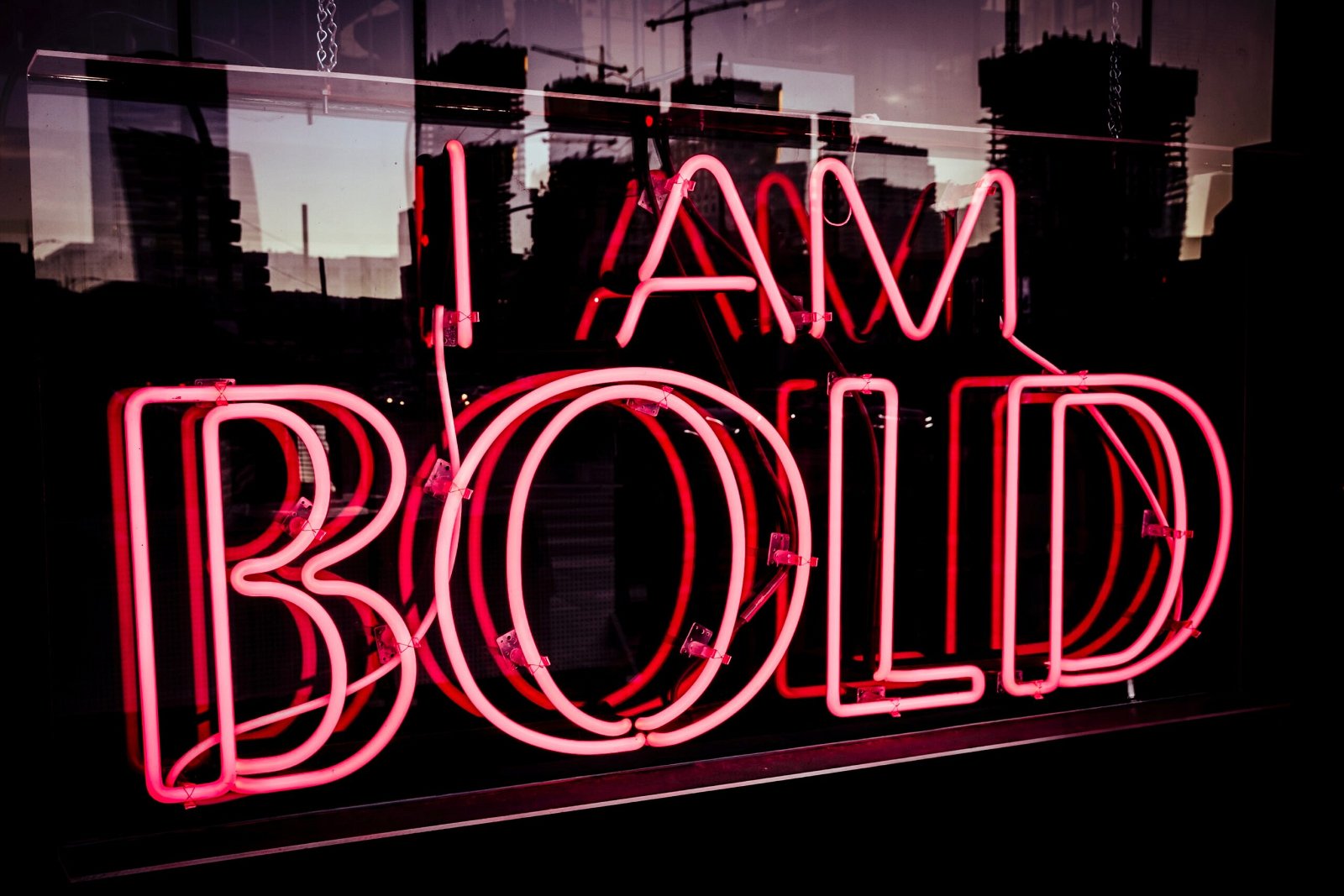 There is boldness in our world today. Boldness to stand behind a presidential candidate whether he wins or not. Boldness to put up yard signs emphatically stating beliefs. Boldness to voice opinions. Boldness to march for a cause. There is no lack of boldness around us. To be bold literally means to be courageous, according to Webster’s Dictionary, and courage means “the ability to face danger without fear.” How does boldness and courage play out in our lives as Christians, or rather, how should it play out?

As Christ-followers, our source of knowledge, wisdom, and truth is God’s Word, and we must rely on it one hundred percent. The answers we seek are found there, and through our diligent search of the Word, we will find them. James reminds us that if we lack wisdom, all we need to do is ask God, and He will give it to us generously (James 1:5)! Imagine how different our world would be if, instead of boldly moving ahead, Eve had stopped and asked God for wisdom concerning the serpent’s enticements? Which begs the question, how often do we as Christians stop and ask God for wisdom before we boldly move ahead?

There is a surplus of bold Christians in 2020. Sadly, the waters have become muddied as we entwine politics, personal opinions, and our flesh with God’s Word to justify our boldness. Marching in protest of a presidential candidate, mask mandates, and signing petitions have become synonymous with being a Christian. Let’s take a step back into history and see how God wants us to be bold. What does the Bible say and what does it not say?

Moses was bold to follow through on the specific task God gave him to go before Pharaoh and demand the release of the Israelites from slavery in Exodus 6:1-13. Notice in verse 12, Moses’ reluctance to do what God told him to do: “Behold, the people of Israel have not listened to me. How then shall Pharaoh listen to me, for I am of uncircumcised lips?” Nevertheless, he trusted God one step at a time, and God gave him boldness when he needed it. Moses was not brash in his boldness; he was humble and relied on God. He was not perfect, as evidenced by his killing of the Egyptian in Exodus 2:11-15, his reluctance to obey God in Exodus 3-4 3, and his direct disobedience in Numbers 20:2-13. Yet, despite his downfalls, Moses was bold in proclaiming God’s Word to the Egyptians and to the Israelites.

Joshua, the leader chosen by God to follow after Moses, was bold to obey exactly what God said concerning taking the land for the Israelites in the book of Joshua. Prior to taking the land, both Joshua and Caleb were bold to believe what God said about their ability to conquer the Canaanites (Numbers 13 and 14) and boldly urged their people to believe and obey God. We all know the catastrophic results of the people not believing or obeying and then boldly plunging ahead when God clearly said no.

Nehemiah was bold to answer the king truthfully when asked why he was sad, which prompted the king, according to God’s plan, to offer his assistance (Nehemiah 2:1-8). Nehemiah continued to boldly go forward with the plan God laid out for him to rebuild the wall despite much opposition, mockery, and conspiracy against him. Throughout the whole process, Nehemiah continually turned to God for wisdom and humbled himself before God in repentance of not only his sins, but the sins of the nation of Israel.

Esther, orphaned and then removed from her home to join the hoards of women for the king to choose a new queen from, was bold to consistently obey her uncle (the authority God had placed in her life) even in times when her own life was at stake. She chose to trust God and be bold to do everything in her power to help save her people, despite the huge personal risk. Her boldness was never ugly, demanding, or to profit herself. She continually submitted to the authorities over her, even when it meant giving up the life she had known and being placed in very uncomfortable circumstances (Esther 1-10).

There is a pattern of boldness in the Bible. Different people, different circumstances, different times in history but the one unchangeable thing was what they were bold about. They were bold about their God! Bold to obey Him no matter what others around them were doing. Bold to speak His truth when it wasn’t popular or wanted. Bold to do exactly what God said, even if it didn’t make sense at the time or was uncomfortable for them. Each one faced adversity; slavery, captivity, personal loss, and rejection. As evidenced in the Bible, they did not allow their adverse circumstances to define their lives. Instead of protesting the loss of personal rights, a choice was made by each one to trust and obey God, keep their eyes on Him, and love and praise God despite (in italics) their circumstances. This attitude was counter-culture in their day just as much as it is in ours.

What are you choosing to be bold about? Civil liberties or conforming to God’s Word? What are you boldly putting out on social media? Posting political opinions or proclaiming the Gospel? How are you boldly proclaiming to the world that you are a Christ-follower? Storming the steps of your Capitol or spending time in prayer, begging God for wisdom on how to share His truth and love with those around you?

“If any of you lacks wisdom, let him ask God, who gives generously to all without reproach, and it will be given him.”  –James 1:15 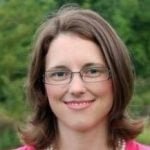 Melissa Holmquist is a Pastor’s wife and mother of four in St Johns, MI.

Melissa Holmquist is a Pastor's wife and mother of four in St Johns, MI.