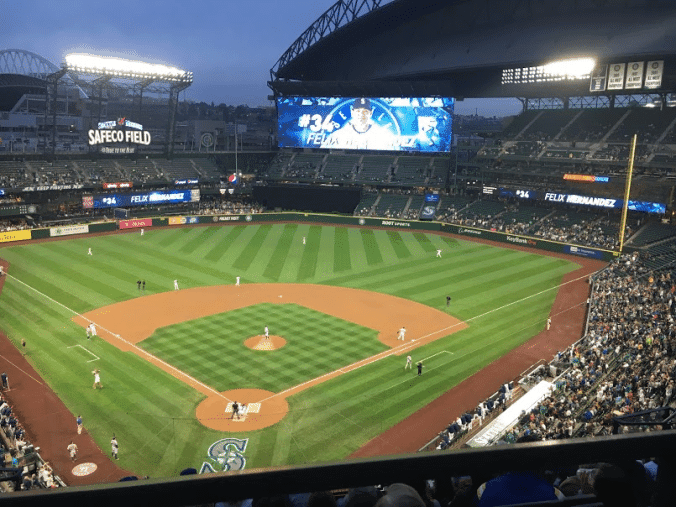 Batting With the Bereans

One of the most exciting elements of spring is the beginning of baseball season. The outfield is mowed, the infield freshly groomed and the players make their way onto the field. Some players come prepared to play; others have managed to let the training program go by the wayside. Eventually, all the players get back in shape and are ready to go, come opening day.

The Christian life, however, does not have the luxury of an off-season. Each day presents a new challenge. And each obstacle allows for Christians to be God-centered in word and deed.

The Scriptures present a group of God-centered people called the Bereans. These folks were intent on learning and obeying God’s standard as outlined in the Scriptures. Acts 17:11 gives us an inside look at this impressive bunch. “Now the Bereans were of more noble character than the Thessalonians, for they received the message with great eagerness and examined the Scriptures every day to see if what Paul said was true.”

Notice a few things about these godly people:

First, take a look at their personality. They were noble in character or “noble-minded” as translated in the New American Standard. The reason for their exemplary character is directly tied to their passion; namely, a burning desire to receive God’s message. They received the message with great eagerness, or literally with a readiness of mind. The Bereans approached God and His Word with a sense of expectation and would not settle for anything less.

Second, the Bereans were proactive. They diligently searched the Scriptures to see if the teaching they were receiving lined up with God’s revealed Word. Notice that this searching process which involved sifting everything they heard was a daily occurrence. These people were serious about God’s Word!

One of the greatest ways to emulate the example of the Bereans is to plug into a group of like-minded followers of Christ.  Here you have the opportunity to open the Word of God, commune with Him, and develop relationships with people who have similar priorities.

Let me challenge you to “step up to the plate” and take some batting lessons from the Bereans. Let us hold the Word of God high and approach the Christian life with passion, zeal, and joyful anticipation.