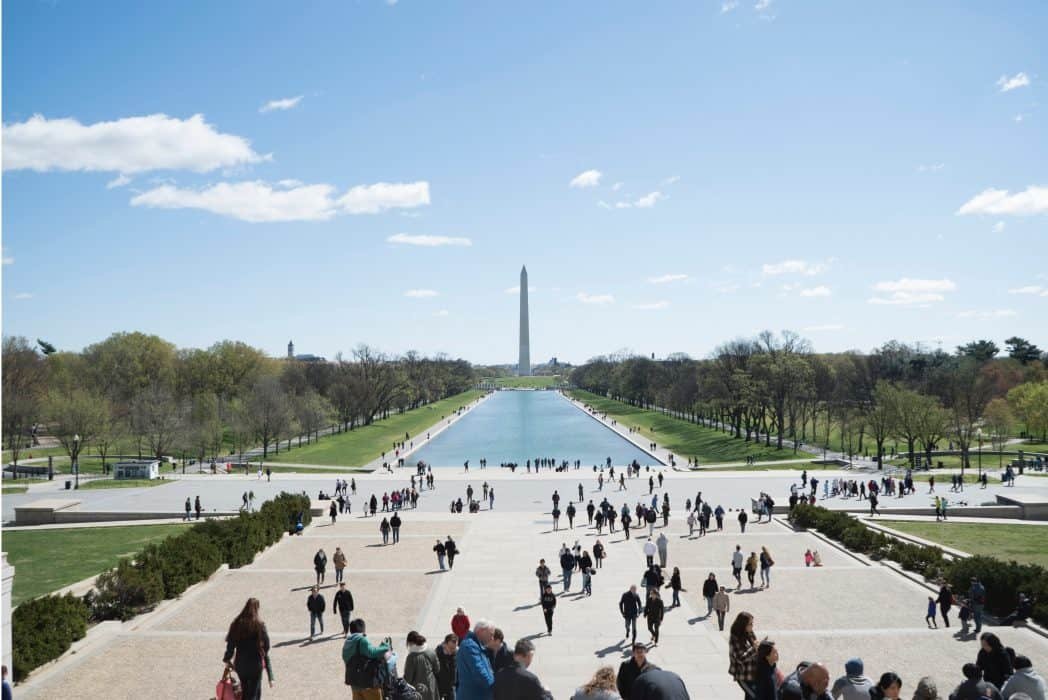 As an American citizen, for instance, it is legal for you to deride your President and other officials or to gripe about your wages or working conditions. But never mistake your rights as a citizen for your rights as a Christian.

The Bible is explicit in its commands for us to honor every authority that God has providentially placed in our lives. In the public arena, this means citizens are not only to submit to their local and national governments, but they are to speak respectfully of and to them. And employees are to honor God by honoring the employers under whom they labor.

A vital part, then, of honoring the only true God is honoring those individuals, laws, and institutions that God has allowed to have authority over us.

Paul, instructing the younger Titus in his pastoral duties, writes: “Remind them to be submissive to rulers and authorities, to be obedient, to be ready for every good work” (Titus 3:1). In his letter to the church at Rome, he sounds the same tone, but this time with an explanation: “Let every person be subject to the governing authorities. For there is no authority except from God, and those that exist have been instituted by God” (13:1).

Here is the critical point, Paul says: the authority of those in positions over you rests ultimately in God’s authority. Therefore, obeying and honoring the authorities that are over you is one crucial way of obeying and honoring God himself. Peter makes this abundantly clear in his first epistle, as well: “Be subject for the Lord’s sake to every human institution, whether it be to the emperor as supreme, or to governors as sent by him to punish those who do evil and to praise those who do good” (1 Peter 2:13-14).

Well-meaning and conscientious pastors and parents often send the wrong signal to others, either by their words or example, that it is permissible—even commendable—to dishonor their rulers. But notice how consistent the godly, biblical examples contradict this idea. David, even after being privately anointed king by Samuel and being wrongly persecuted by Saul, twice refused to dishonor or harm King Saul, even to save his own life, calling Saul “the Lord’s anointed” (1 Samuel 24, 26).

Observe how seriously Paul took this issue in Acts 23. Even as he is being falsely accused by the Jewish leaders and is illegally, physically abused by them, he apologizes for unknowingly dishonoring the high priest Ananias, saying, “I did not know, brothers, that he was the high priest, for it is written, ‘You shall not speak evil of a ruler of your people’” (5).

Submission In the Workplace

Peter sets an astonishing standard in his first epistle, which we must carefully and thoughtfully take to heart:

Servants, be subject to your masters with all respect, not only to the good and gentle but also to the unjust. For this is a gracious thing, when, mindful of God, one endures sorrows while suffering unjustly. For what credit is it if, when you sin and are beaten for it, you endure? But if when you do good and suffer for it you endure, this is a gracious thing in the sight of God. (1 Peter 2:18-20).

This is one of the most revealing commands concerning authority in all of Scripture, with clear implications for every area of authority in our lives. Peter contends that the glory of God is reflected in us when we suffer patiently, even under abusive or wrong conditions. This, of course, does not mean that we cannot seek the legal means to ensure safe and healthy working conditions; however, it does demand that, no matter what our situation may currently be, we are to render faithful and useful service in whatever circumstances we may find ourselves.

You display the glory of God when you submit to the authority providentially placed over you, Peter says. So obey them, not because they deserve your respect or honor, but because God deserves your respect and honor and has allowed them to have authority over you, at least for the present time.

How can anyone muster the courage and resolve to submit even to ugly and unworthy authorities? Paul, knowing what a struggle it would be for any person, sets before us the only motivation that could inspire us to such sacrifice and service: the beauty of Christ and our love for Him. Paul hammers this theme three times in three short verses:

“Bondservants, obey your earthly masters with fear and trembling, with a sincere heart, as you would Christ, not by the way of eye-service, as people-pleasers, but as bondservants of Christ, doing the will of God from the heart, rendering service with a good will as to the Lord and not to man” (Ephesians 6:5-7)

Our love for Jesus Christ, our Lord and Savior, and our desire for His name to be glorified in our lives will give us the motivation we need to be dedicated employees and citizens, even when our every emotion and personal desire is revolting.

A Repeated and Vital Clarification

This is why Peter and John, when they were commanded by the Jewish rulers not to speak any more in the name of Jesus, replied: “Whether it is right in the sight of God to listen to you rather than to God, you must judge, for we cannot but speak of what we have seen and heard” (Acts 4:19-20).

Soon afterward, when the apostles were again commanded not to teach in Jesus’ name, they plainly state their approach to all earthly authority: “We must obey God rather than men” (Acts 5:29). Thus, we are always to honor God first, then earthly authorities for His sake.