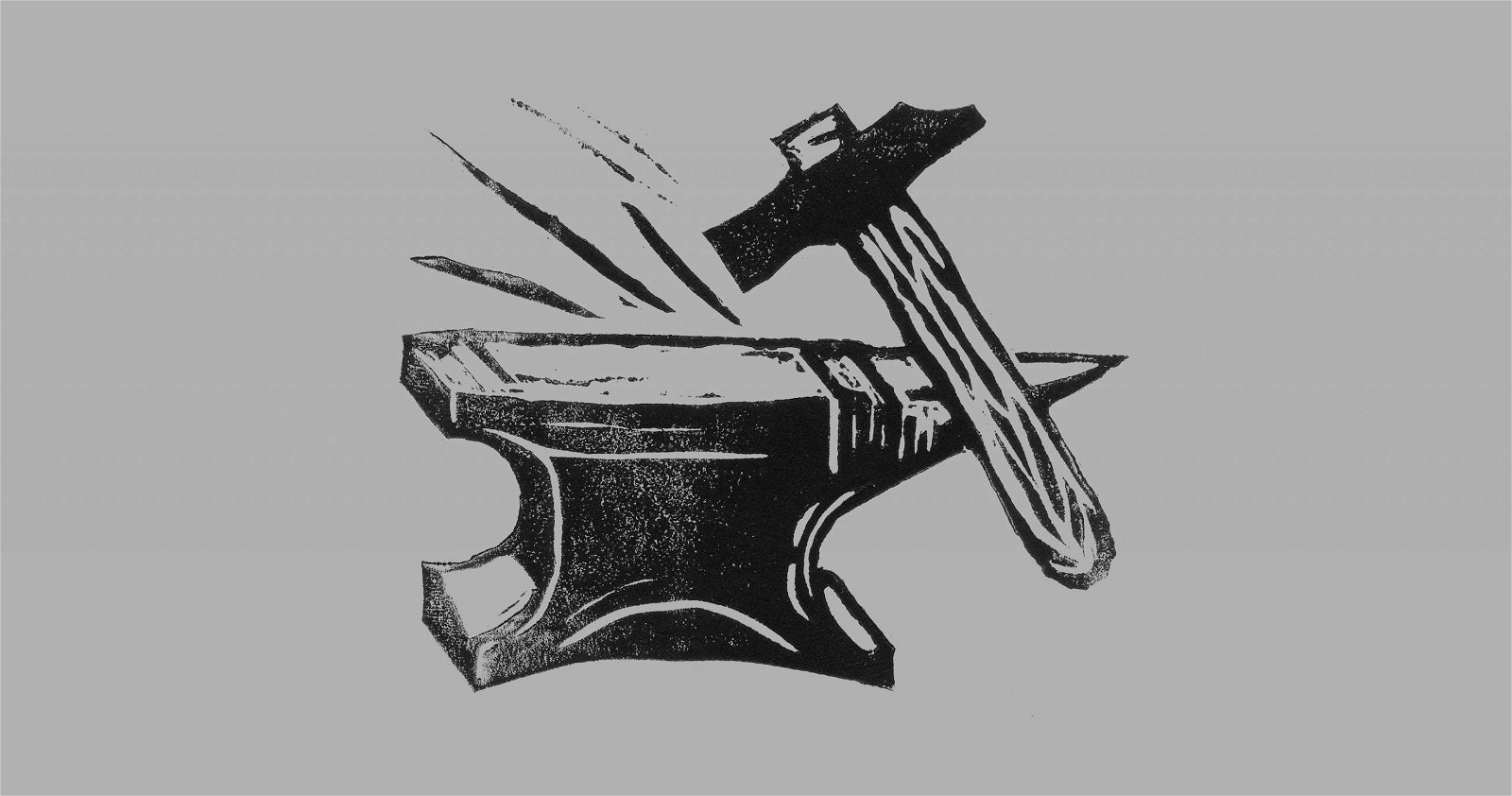 Are We Meant to Enjoy Our Work?

by James Hamilton | Jan 3, 2020 | The Gospel and the Christian Life, Featured

What Is the Good Life?

The stories we tell reveal our understanding of the world, with our hopes and fears, and the songs we sing are poetic crystallizations of the deep longings of our hearts. The deep longings of our hearts correspond to what we envision as the good life. Our vision of the good life can be understood as our vision of “the kingdom.”1 The soundtrack to the movie O Brother, Where Art Thou? includes the song “Big Rock Candy Mountain.”2

The lyrics celebrate handouts that grow on bushes, trees that sprout cigarettes, and bulldogs that have rubber teeth so their watchdog bites are harmless. This song’s idyllic landscape includes streams of alcohol beside a lake of stew, and whiskey too, because those who sing it want to escape reality by means of intoxication and to be fed though they have not worked. They want mountains made of rock candy. They want no tools such as shovels, axes, saws, or picks. They want to sleep all day, and they want to hang the jerk that invented work. I wonder if the songwriter realized that would put the noose around God’s neck!

The song’s sentiments fall significantly short of the glory that God intended when he created man in his own image and gave him work to do. Life at the Big Rock Candy Mountain would not result in true and lasting happiness or satisfaction. The Bible says there is a primal mountain that is our destination, but it’s not one that will rot teeth and indulge character deficiencies. Contrast “Big Rock Candy Mountain” with Psalm 128:

A Song of Ascents.

Blessed is everyone who fears the Lord,
who walks in his ways!
You shall eat the fruit of the labor of your hands;
you shall be blessed, and it shall be well with you.
Your wife will be like a fruitful vine
within your house;
your children will be like olive shoots
around your table.
Behold, thus shall the man be blessed
who fears the Lord.
The Lord bless you from Zion!
May you see the prosperity of Jerusalem all the days of
your life!
May you see your children’s children!
Peace be upon Israel!

The Fear of the Lord

This song is addressed to a man who works, and the blessing comes to him because he fears Yahweh and walks in Yahweh’s ways. The blessing of Yahweh takes the form of this man enjoying the results of his work, which he has done to provide for his wife and children. Psalm 128’s depiction of the good life, then, entails hard work done to provide for others, dependents, whose growth and fruitfulness are evidence of God’s favor and blessing. Prosperity here includes godliness, responsibility, stewardship, and awareness of God, prompting fear and obedience and virtue. The Bible’s songs are rooted in hopes seeded by its wider story, watered by God’s promises.

The man blessed in Psalm 128 is a God-fearing man (Ps. 128:4), and in the context of the whole book of Psalms, the mention of Zion in verse 5 evokes the Davidic king Yahweh set there (cf. Ps. 2:6).3 The references to the prosperity of Jerusalem and children and grandchildren in Psalm 128:5–6 hint that what has resulted in this individual blessed man experiencing the joys of Psalm 128 has spread to the wider culture. Jerusalem prospers because its men fear God, obey his Word, and work with their hands for the benefit of their wives and children. Psalm 128 is a poetic depiction of the blessings of the Mosaic covenant (cf. Leviticus 26 and Deuteronomy 28).

“Big Rock Candy Mountain” and Psalm 128 sing different versions of the good life. In the Bible, the land of promise is not the place sought by freeloaders and slackers who long for an El Dorado where theft is easy, the hills are made of sugar, work is abolished, and handouts are freely distributed to tramps and bums who have neither responsibilities nor families. The Bible’s songs are rooted in hopes seeded by its wider story, watered by God’s promises.

This is a guest article by James Hamilton author of Work and Our Labor in the Lord. This post originally appeared on crossway.org; used with permission.