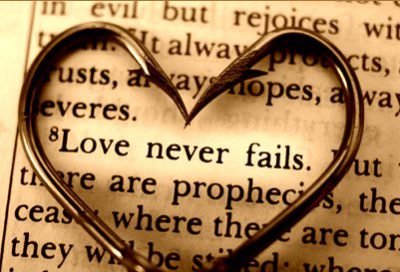 There were doubters in the room. How could two people who hardly knew one another, who had spent very little time together over just a few months, possibly have any form of a foundation in place to sustain the trials and tribulation of marriage?

Do you know everything about his past?

How do you know he’s not a serial killer?

Maybe he squeezes the toothpaste tube in the middle!

Real concerns. Not real concerns to us. Mega bytes of data had been shared between us. Ours was among the first of the digital romances. What was scandalous was that neither of us seemed to fit the mold of progressive risk-takers looking for love in the corridors of the internet. Conservative, button-down, traditional, conventional. That’s us.

Thankfully, however, “traditional” could not describe the romance the Lord had written for us. Ours has been an unconventional love story.

I had never shared so much with another human as I did with this faceless person at the other end of the AOL linkage. The venue of email provided quick turnarounds, so our discussions could remain at deep levels of engagement without growing stagnant due to mail delivery slowdowns. Transparency defined our exchanges before the word became overused in the new millenium. We “talked” about worship, family, hospitality, aspirations, complementarianism, presumption of faith upon baptism, repentance, carnal Christianity, holiness, and forgiveness.

But we’d never met face to face. When the time came to plan a meeting, as the days ticked down and as the mode of our communication shifted from email to the telephone, it became harder and harder to avoid going where a conversation should only go when in one another’s presence. How many ways could we come up with saying how we felt without saying the L word?

“What does he look like? You don’t know?! How do you know you’ll be attracted to him? What if he’s 5 feet tall and bald and has warts?” I lived in a town where there were plenty of men with Christian ministry pedigrees. As a woman, you knew where you ranked by how attractive the men were who asked you out. The competition was based solely on appearances since the theological and spiritual differences were negligible. But neither of us, living 25 hours apart, talked much about looks.

I have to admit, sometimes I thought my mind had been taken over by aliens. My heart never questioned, but fears and doubts from the past wondered why they’d been evicted from the brain on such slim evidence. Shouldn’t we maybe get a peek? they demanded. And after all, as you know and as your father was quick to mention those many years ago, you have some work to do on your weight and your appearance. How do you know you’re acceptable?

The blessing of going into love blind was like a concrete foundation of faithfulness and devotion that no passage of time could erode. The long-term consequences have been the greatest gift of all: I never have to worry about not being enough. Despite what my father had hinted, the most important decision in my life could be made without regard to the acceptability of my appearance. Looks fade; shared interests in fads and fancies wane. Love built on companionship, sealed by Christian integrity, and sprinkled with like-mindedness withstands the battering of discontentment, selfishness, and distrust.

Gurus of marriage fulfillment retreats would say we needed date nights, monthly relationship reviews, or mystery and exploration to spice up intimacy. We stuck with what worked for us. What has kept this unconventional love story going is confidence in the character and power of God. He brought us together. He caused us to love one another. He has made us faithful. Practically, it looks like this:  We take advantage of every opportunity to let our kindred spirits mingle—over the dishes, as we discuss discipline, when we travel in the car, after we’ve read an intriguing book or article, when we meet new people, during the hours we wait for the test results, while we look at the numbers while college bills add up, as sleepy dust invades our eyelids.

Place your confidence in the Lord for the strength of your marriage, not in the whims of man. If it is a marriage that meets his revealed requirements (see the above passages), then God grants strength and mystery, contentment and joy, to take you through to the end, including all the highs and the lows, the plains and the doldrums. Take delight in the happy and fruitful marriages of all those in the household of faith, whether they look like yours or not. ​The church’s witness to the world may change over the coming years as false views on truth, morality, and identity claim the halls of academia and power, but the testimony of a godly marriage changes lives in increments played out in families, churches, communities, and nations.

Daniel Shayesteh¹, a Muslim convert to Christ, credits his observation of a Christian couple interacting in love and respect for one another as a defining moment in his journey from Islam to Christianity.

“Love is the fundamental tool put forward by God from eternity as a creative and fruitful means for establishing a united family with a united hope. In a similar way, united families will, in turn, be able to establish united communities and nations. For this reason, love surpasses every other thing in God’s philosophy for marriage. Godly love destroys the separating walls between a husband and wife (as with any other relationships) and leads them to a sincere unity in spirit and flesh. As the Gospel says: ‘For this cause a man shall leave father and mother and shall cling to his wife, and the two of them shall be one flesh (Matthew 19:5).’”

We were married at the 11th hour on the 11th day of the 11th month. Our kids know it was a good day to pick so their dad would remember the date: Veteran’s Day. But it’s also Armistice Day. On November 11, 1918, at 11 a.m., hostilities ceased on the Western Front, precipitating the end of World War I. Civilization was on the brink of destruction, and at the last hour, peace was called. On 11/11/95 at 11 a.m., my heart came to rest in what Martin Luther called the “lovely, friendly, and charming relationship, communion, or company [of] a good marriage.” The unifying power of marriage claimed another victory, another witness against the chaos of disunity, dysfunction, and the world’s love of darkness and conflict.

As Dr. Daniel states, “Alienation from the marital values of the Gospel produces unfriendliness, fractions, rivalries, conflicts and separation. If a husband and wife wish to have effective values for the establishment of a joyful and loving family, they will find no greater source than the Gospel of Jesus Christ. It truly is a blessing.” 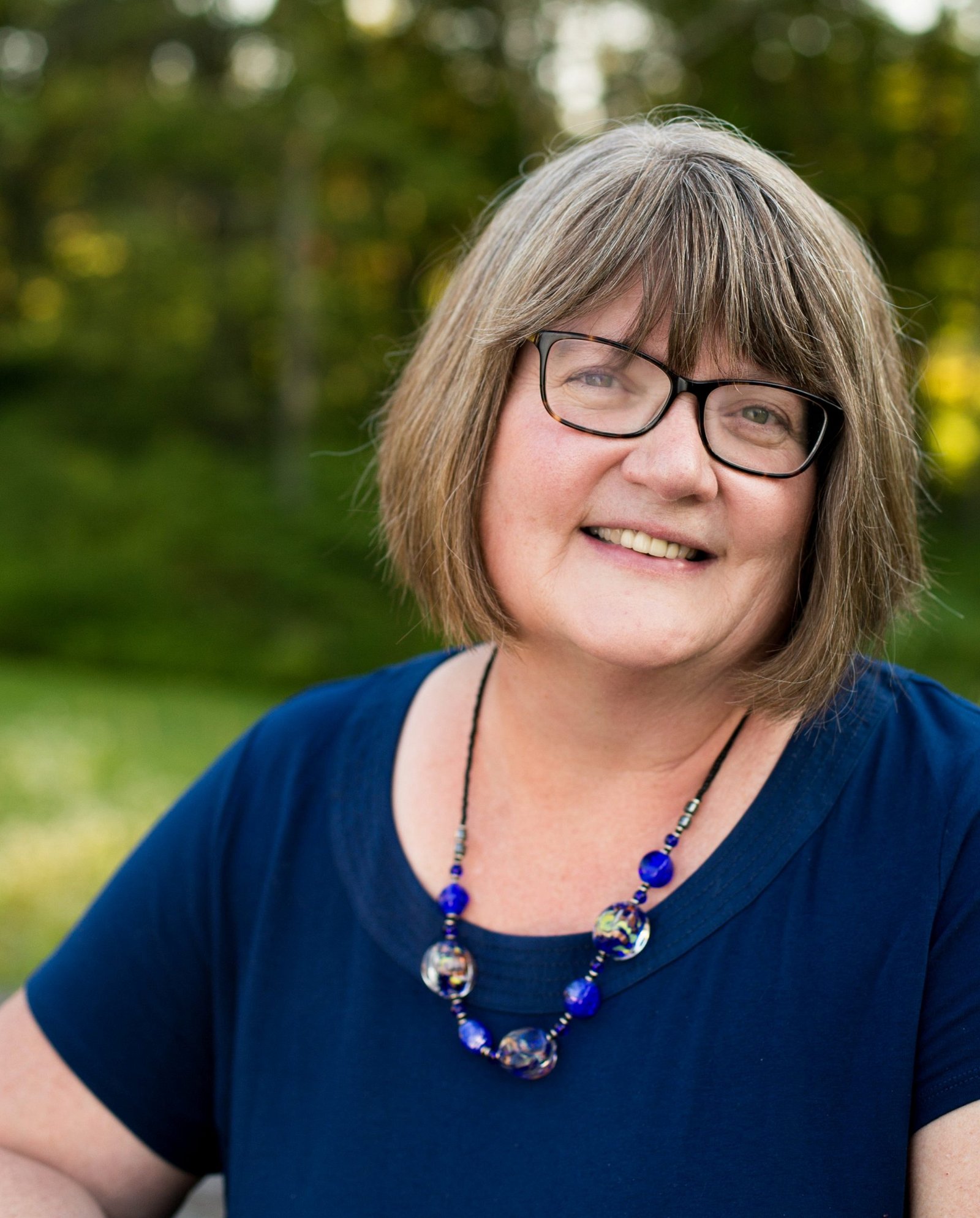