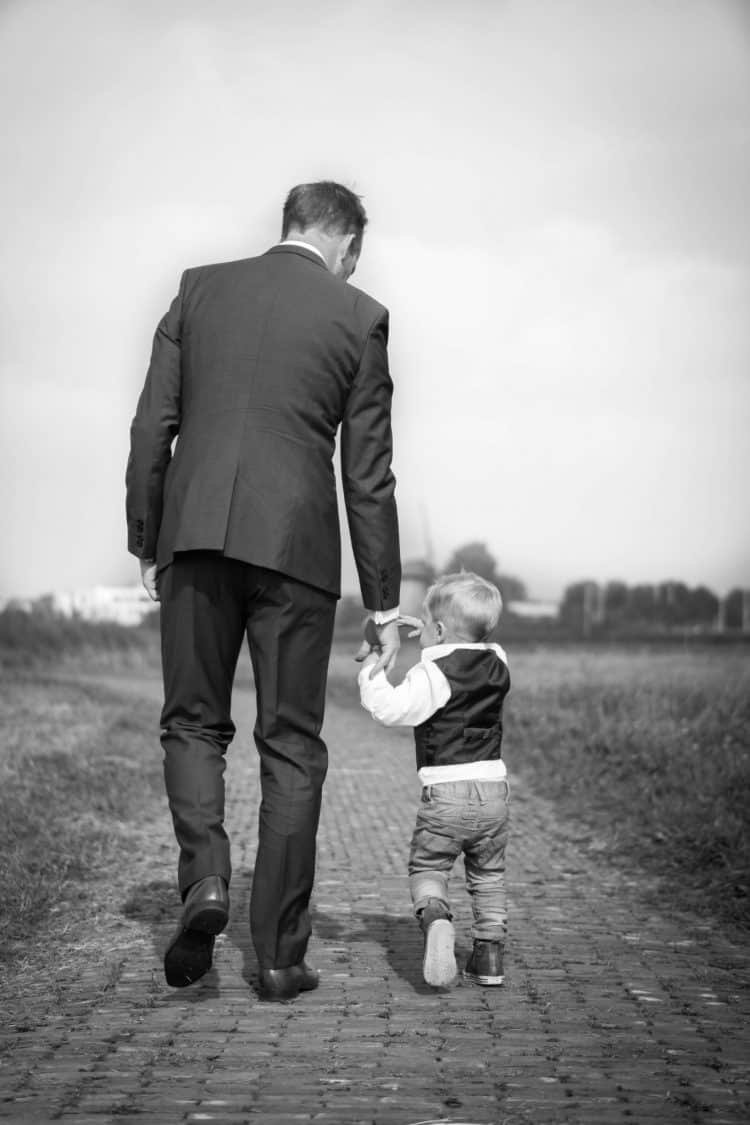 In his letter to the churches of Galatia, Paul gives this warning: “Do not be deceived: God is not mocked, for whatever one sows, that will he also reap.” (Galatians 6:7). This is both sobering and illuminating. While God is the God of grace, we cannot expect to live any old way and enjoy the blessings that only come to the obedient, to the faithful.

And this is not a purely Pauline theme either. There is strong biblical teaching of consequences to our lives, actions, attitudes, and decisions — both good and bad. And even a life that is largely characterized by faithfulness can be marred in major ways by a moment of weakness or carelessness. Remember David with Bathsheba? Peter denying Christ? This doubtless is why you hear the warning to “watch” and “be sober” and to “pray” from Jesus (Matthew 26:41), from Paul (1 Thessalonians 5:6), from Peter (1 Peter 4:7), and from John (Revelation 3:2) among others.

An illustration of this principle of “sowing and reaping” which may escape our notice—because the consequences were often delayed or less dramatic than others—is found in the life of Abraham. As we peruse the pages of Scripture, it becomes evident that we are to see in Abraham’s decisions both examples to follow and consequences to avoid.

A Strong Principle, Even In Daily Activities

We’ve all seen boys, even men, who dress the same or comb their hair the same, or work in the same field as their father. This principle of consequences is strong in Abraham’s life, even in non-spiritual things.

Consider, for instance, that in Genesis 21:25-30, Abraham digs a well for himself and his family. And then in 26:18 we read that his son Isaac “dug again the wells of water that had been dug in the days of Abraham his father, which the Philistines had stopped after the death of Abraham. And he gave them the names that his father had given them.”

Perhaps it could be argued that Isaac dug wells in exactly the same spot as his father because his father’s earlier work made it easier for him to dig in the same place a second time. But why would Isaac name the wells by the very names that his father had used before him? Clearly, there was a conscious sense of “copying” what his father had done, out of a desire to honor him or to imitate him.

Did he have early and sentimental memories of going to these same spots with his father? Did he want his father’s hard work to be re-earthed and recognized even years later? Or was it simply that, like most any son, he longed to be like his dad?

No matter Isaac’s particular motivation, even this seemingly incidental imitation on Isaac’s part should remind us as parents or leaders to be careful of what we do in front of our children, how we speak about others, and how we dress or spend or prioritize as a way of life because it is very likely that we will see our life-habits reappearing in the decisions of those who follow behind us and look up to us.

I see this kind of imitation—and am embarrassed and cautioned by it—in my home when my son is playing and pretends like he’s always running late, or has lost his wallet again!

It is nothing less than remarkable to survey Abraham’s life and lay his decisions and deeds alongside those of the people who surrounded him and upon whom he had influence — the parallels are striking and instructive.

Notice these positive similarities between the actions of Abraham and of those around him:

Do you want your spouse, your children, your friends to be ready to attempt great things for God and to expect great things from God? Then, in addition to praying daily for God’s work in their hearts and lives, you must yourself set an example of trusting in, and sacrificing for, the name of Jesus Christ.

How it must have forever embossed the supremacy of God on Isaac’s heart to see his father willing to sacrifice him in order to obey God! And what an impression it must have made on him—after his father told him that “the Lord will provide”—to see the ram caught in a thicket and then providentially take his place on the altar! Your family or friends may not face the same challenges and opportunities with which you are faced, but they can and will use the instruction and pattern that you give them in order to make decisions and set priorities in their own lives.

For Abraham, it meant going to a new country, whereas for Isaac, it meant staying in the same place. But the point is that they were both submissive to God’s will for their lives, no matter what the personal cost or their personal preferences.

Sadly, not all the parallels are flattering from Abraham’s life, however. Notice also:

A Sowing Principle, In Everything

We began by noticing the sowing and reaping principle that Paul affirms in Galatians 6:7; but it is crucial not to take that principle out of context. Paul is not taking us right back into the legalism and works-salvation he has just argued against in the previous five chapters of the book. This becomes particularly clear in the very next verse: “For [notice how Paul is continuing the discussion of the same principle in the previous verse] the one who sows to his own flesh will from the flesh reap corruption, but the one who sows to the Spirit will from the Spirit reap eternal life” (Galatians 6:8).

Question: if you look to yourself for strength to sow correctly, what kind of sowing are you doing? Will it be works of your flesh or fruit of the Spirit? The answer should be obvious, especially if you’ve read the rest of Galatians. As Paul is constantly reminding us in Galatians, the Christian gospel is this: God was not mocked by Jesus’ work at the cross! Christ sowed and reaped in your place. Christ’s taking your place means that you reap what Christ sowed, and Christ reaped what you have sown!

Yet, reaping what Christ has sown means the Spirit sets up abiding residence in your heart and leads you to bear fruit of the Spirit by his strength. Thus, the faithfulness we see in Abraham is, like all true faith, produced by the Spirit and rooted in Christ. It is for this reason God would say of Abraham in Genesis 18:19, “I have chosen him, that he may command his children and his household after him to keep the way of the Lord by doing righteousness and justice, so that the Lord may bring to Abraham what he has promised him.”

Jesus, speaking centuries later would say to the Pharisees, “If you were Abraham’s children, you would be doing the works Abraham did, but now you seek to kill me, a man who has told you the truth that I heard from God. This is not what Abraham did … Your father Abraham rejoiced that he would see my day. He saw it and was glad” (John 8:39-40, 56). Even still today, those who rejoice in Christ Jesus are called the children of Abraham! (Philippians 3:3).

May this be true of us; may we be true children of Abraham ourselves. May you not grow weary, but rather trust that your sacrifice and labor and sowing will bear much fruit, by the power of the Spirit, to the glory of Jesus Christ unto eternal life.