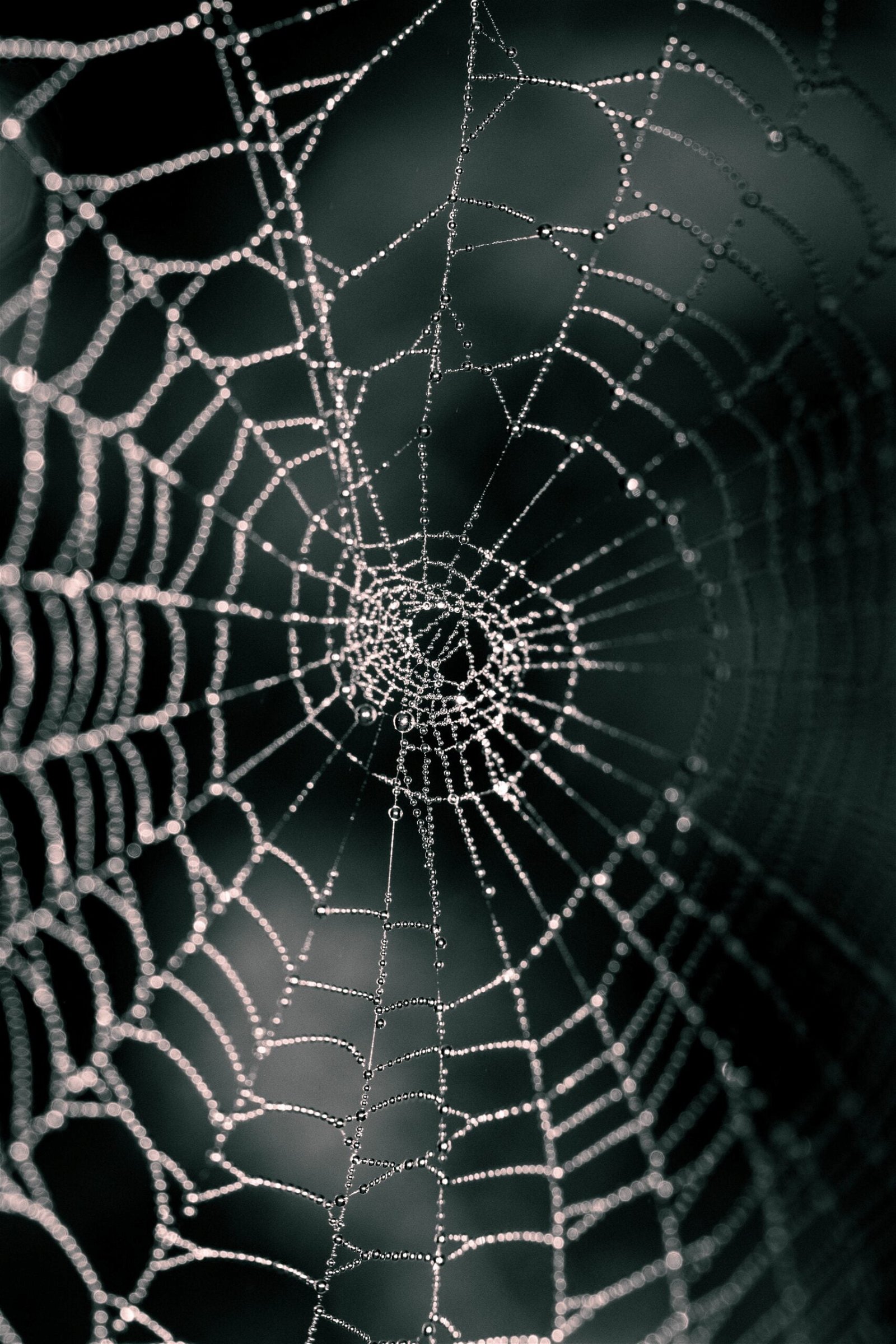 A Tangled Web: The Science of Lying Agrees with God’s Word

“Oh, what a tangled web we weave, when first we practice to deceive.” True to the old saying, one lie becomes two lies, which become four lies, which can quickly spiral into a web of deceit. New research shows that the more we lie, the easier it is to continue lying.[i]

The authors of the study noted that most people feel bad when they intentionally deceive someone, but eventually this feeling goes away. It seems we become desensitized to lying over time. Here’s what they discovered: brain scans showed that the first lie was associated with a burst of activity in the amygdalae, areas involved in emotional responses. But this activity lessened as the lies progressed. The effect was so strong that the team could use a person’s amygdala activity while they were lying to predict how big their next lie would be.

This research is intriguing. It explains the science behind something the Bible has said all along:

“Now the Spirit expressly says that in latter times some will depart from the faith…speaking lies in hypocrisy, having their own conscience seared with a hot iron” (1st Timothy 4:1-2).

These people are described as liars, and their consciences have been “seared”. Sin has a way of doing that. What starts out as seemingly just a little bit of sin can quickly snowball into an avalanche of sins. How does this happen? Well, little by little, with each new sin, the conscience is seared. Sin loses its seriousness, and more sins become acceptable. Scientists showed that at least part of this response is because our brain’s emotional response is lessened each time we lie.

Where Does Morality Come From?

Science can explain, at least in part, why people tend to be okay with lies after telling a few. But science can’t explain why lying is wrong in the first place. Science involves testing, repeating, and observing with our five senses. But morality is immaterial. You can’t study it with your senses.

So, how do we know lying is wrong? You have to appeal to an ultimate foundation. But in our secular culture, many people have bought into the idea that man determines morality. Their starting point is man’s opinions. But what if my opinion is different from yours? If lying benefits me, why shouldn’t I lie? Without appealing to an ultimate authority, you can’t tell me lying is wrong. And if you start with man’s opinions, you don’t have an ultimate authority.

There is an ultimate authority—it’s God and His Word. God cannot lie (Titus 1:2), and—as Creator—He has the authority to set the rules. We cannot explain morality apart from the authority of God’s Word because morality isn’t based on what we think. We know lying is wrong because the Creator says, “You shall not bear false witness against your neighbor” (Exodus 20:16) and “do not lie to one another” (Colossians 3:9).

Sadly, we have been disobeying those rules ever since the Garden of Eden. It was there that Adam and Eve ate the fruit against God’s command, after being tempted by Satan, the father of lies (Genesis 3; John 8:44). Because of the Fall, we’re all born with that sin nature, which includes lying. As Psalm 58:3 says: “The wicked are estranged from the womb; They go astray as soon as they are born, speaking lies.” Only Christ, God born as sinless man, is able to defeat sin and its consequence of death, and restore us to fellowship with a holy God. Avery Foley is a writer, speaker, and cohost of Answers News for Answers in Genesis. She hails from Ontario, Canada, and holds an MA in theological studies from Liberty Baptist Theological Seminary.