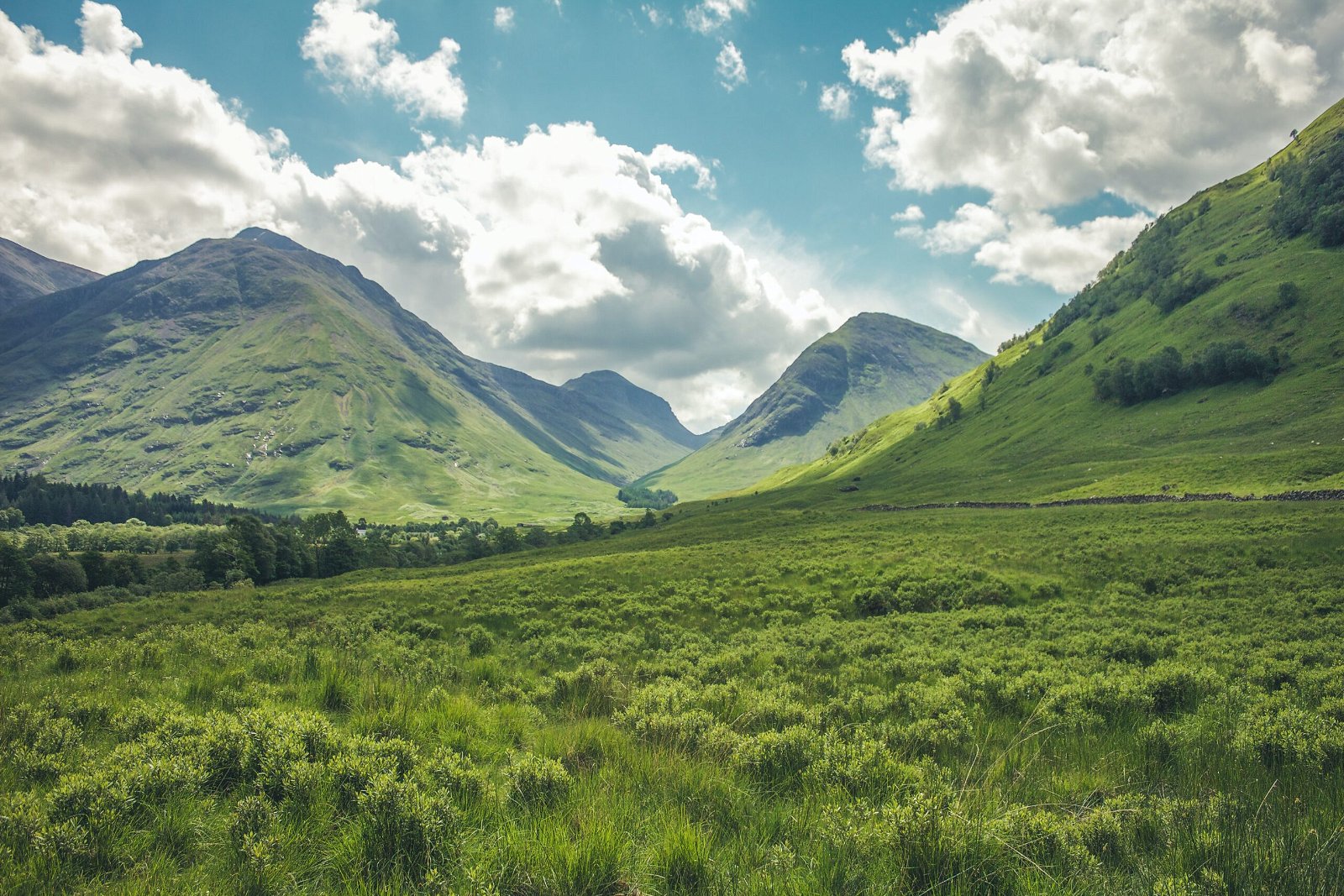 Jonah 4:5-8, “Jonah had gone out and sat down at a place east of the city. There he made himself a shelter, sat in its shade and waited to see what would happen to the city. 6 Then the Lord God provided a leafy plant[a] and made it grow up over Jonah to give shade for his head to ease his discomfort, and Jonah was very happy about the plant. 7 But at dawn the next day God provided a worm, which chewed the plant so that it withered. 8 When the sun rose, God provided a scorching east wind, and the sun blazed on Jonah’s head so that he grew faint. He wanted to die, and said, “It would be better for me to die than to live.”


At my church, we have been walking through the book of Jonah for the past several weeks. Some people say the book acts as a mirror by which the reader must evaluate themselves, their selfishness, their understanding of piety and morality. This will give the reader a greater understanding of God’s mercy. While I agree whole heartily, I want to offer another way to see the greatness of the mercy and grace of God not by seeing how I am so much like Jonah, but rather by seeing how Jesus is so much unlike, and infinitely better than, Jonah.

Upon further reflection, Jonah 4 actually presents a story of two (implied) “hills”. In verse 5, we read the prophet, yes the same prophet who tried to flee from God’s calling to preach to the city of Nineveh and found himself vomited out of the belly of a whale on the Mediterranean shore, after reluctantly “preaching” goes outside the city and, presumably, climbs a hill to “see what would happen to the city.” I should mention that Jonah was not happy about God’s relenting from destroying the city as he clarifies that his knowledge of God’s grace was the reason for his reluctance to go to Nineveh in the first place.

The hill of Jonah 4 serves as a monument of the prophet’s condemnation for the city, his self-righteousness as he sits on the judgment seat and expects God to rain down judgment on his enemies, of course, while giving Jonah a front-row seat. In short, Jonah’s hill is the very same one we tend to find ourselves sitting on. This hill is known by other things, such as “they get what they deserve” or “what goes around comes around,” but it has the same overtones of condemnation and a cry for a perverse sense of justice that only seeks to appease us who sit atop its peak.

The “hill” of Jonah is a hill of slavery. As Jonah sits atop this hill, it is at his own expense, he feels the full weight of the blazing sun and the discomfort of the scorching east wind and yet he doesn’t come down from the hill, in fact, he would literally rather die than come off the hill. Self-righteousness and an entitled sense of justice will do that. They will leave a person left feeling victimized, depressed, and all alone, and those feelings will eventually lead to ruin and death, as quickly as they consume a person they enslave them. People who dwell on this hill literally choose to die because death becomes a welcomed respite to the never-ending feelings of injustice whenever things don’t work out for you.

Thanks be to God, there is a better hill.

The gospel tells of a “hill” upon which justice was truly displayed. A hill that only the truest prophet of God climbed, and once he reached the top, he didn’t call for wrath and condemnation on the city below, but rather he called for the wrath and condemnation on himself. The cross of Calvary stands as the moment when Justice and mercy meet, where Jesus, the perfectly obedient prophet, calls for the destruction that was owed to God’s enemies to be placed on himself. Where Jonah climbed a hill to experience the justice of God at another’s expense, Jesus, climbed the “hill” of Calvary so that we could experience the justice of God at his own expense. Because of Jesus, the hill of death, Golgotha, is transformed into a hill that brings life. The hill of Jonah reeks of Condemnation, while the hill of Jesus radiates grace, mercy, and justice.

Both hills actually require your death, the hill of Jonah promises life, but will inevitably bleed you dry from the constant feelings of injustice, tortured by a victim mentality, and yet always relapsing into a false sense of self-morality amidst the constant allure of “piety” and the opportunity to witness the judgment of another. Yet the hill of Christ, which promises your death, actually becomes a source of life. Pastor and Theologian Deitrich Bonhoeffer states: “when Christ calls a man, he bids him come and die.” The call to come down from the hill of condemnation and ascend the hill of Calvary is actually a call to die a different kind of death.

The death you experience at the foot of the cross is the death of pride, piety, self-righteousness, and any claim you hold to “justice.” However, in light of the sacrifice of Christ, the death of those things give way to resurrection life, characterized by grace, mercy, and the wrath-absorbing message of the gospel. The bitter taste of death of yourself will give way to the sweetness of the love of God displayed in the sacrifice of Jesus. Every sense of Justice will fail in comparison to the justice of the cross of Christ.

You can either remain atop the hill overlooking Nineveh, baring the scorching power of wrath as you rely on selfish, self-centered, piety to bring about a false sense of justice that will never come, or you can ascend the hill of Calvary in the footsteps of the one who embraced his own death in order to give you life. Moreover, you can bind yourself to the risen savior and live in the light of the day the mercy of God met the justice of god on the cross and be truly free.

The question becomes, then, which “hill” are you willing to die on?

Jake Fairfield (M.Div. Cairn University) is the youth director at Chelten- a church of hope in Willow Grove, PA. Jake has been blessed to be involved as a youth leader in the local church since he was 16, Graduated with his M.Div from Cairn University in 2019 and has been serving at his current church for three years. Jake enjoys running, watching Ice hockey and soccer, and a good cup of black coffee.