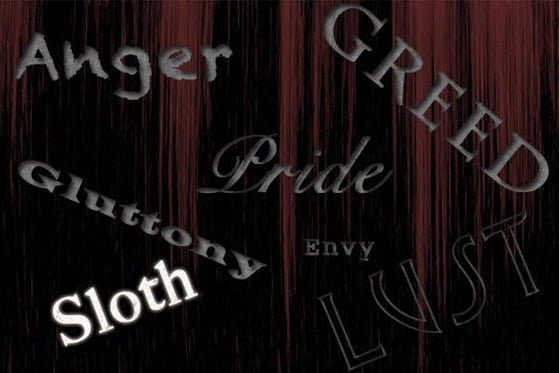 A Soft Answer Turns Away Wrath

Proverbs 15:1, “A soft answer turns away wrath, but a harsh word stirs up anger.”

I don’t know about you, but I readily admit to suffering on repeated instances from bouts with anger. Mind you this is not anger that results in being physically abusive, throwing things around the room, road rage, or things of that sort. The anger I typically fall prey to resides in the arena of a build-up of emotions that bubble out from my mouth in not so savory terms. Usually, these episodes come when work drives me bananas. You know how it is those days when your boss at work just won’t let up with the seemingly endless piles of demands with what seems to be unrealistic deadlines.

The anger builds up to the point where I humbly admit I pop off at the mouth, saying something harsh under my breath. After a few minutes, I regret what I just mumbled, but the words came out anyway. Even if nobody heard them, they still inflicted damage. The pot was stirred, and my mouth poured out the unsavory soup of sinful anger.

Dealing With Anger in Our Lives

Proverbs 15:1 describes the recipe for anger and dealing with the temptation to respond with a harsh word. The solution to this is a soft answer. What exactly is a soft answer? A whisper? A not so harsh word but something that is still within the realm of wrath? What does this passage tell us about a proper godly response when we have the urge to lash out?

The term soft is the Hebrew adjective meaning “tender, soft, delicate, weak.” It speaks of gentleness and tenderheartedness, two notable fruits of the Spirit written about by Paul in Galatians 5:22-23.

A Soft Answer is Not a Soft Silence

A soft answer is not a soft silence. There is no prohibition against responding in a heated situation. With that said, a godly response is one founded in gentleness and tenderheartedness, weighing the situation at hand before forming and providing an answer.

Responding with gentleness turns away wrath. To turn away means in the context of Proverbs 15 to return the wrath back to the person or situation from whence it came. In essence, it deflects the wrath and the temptation to respond in like kind away from you. This proper godly response prevents you from participating in the sinful behavior of wrath.

It is worth noting Proverbs 15:1 references wrath as responding with heated rage, hot displeasure, indignation, anger, wrath, or poisonous word barbs. Be mindful it is possible to be angry and not succumb to sin. In fact, we are commanded in Ephesians 4:26 to be angry and not sin. Jesus, our Messiah, was angry with what He saw taking place in the temple and responded by overturning the tables of the money changers. In His anger, He did not sin.

What happens when we give in to the temptation to respond in wrath? We stir up anger. The definition of the Hebrew word ‘alah (stir) is quite interesting. ‘Alah speaks of something coming up, springing up, growing, or ascending. Given the fact that what comes out of the mouth is what defiles us (Matt. 15:11), the description of wrath being stirred up is quite appropriate. Responding in any manner other than gentleness and tenderheartedness stirs up and feeds the seed that later will grow into a root of bitterness.

There will be ample opportunities each day to practice turning away wrath with a soft answer. It will not be easy as we likely are all well versed in the unfortunate sinful practice of responding with poisonous barbs. Do not let a spirit of wrath rule the day. If the urge to stir up anger rears its ugly head, it might be worthwhile to excuse yourself from the immediate situation and walk away for a spell. During that time, take a deep breath, pray for a spirit of gentleness and tenderheartedness, and then return to the situation properly prepared to turn away wrath with a soft answer.

“Many professors give way to temper as though it were useless to attempt resistance; but let the believer remember that he must be a conqueror in every point, or else he cannot be crowned. If we cannot control our tempers, what has grace done for us?”[1]