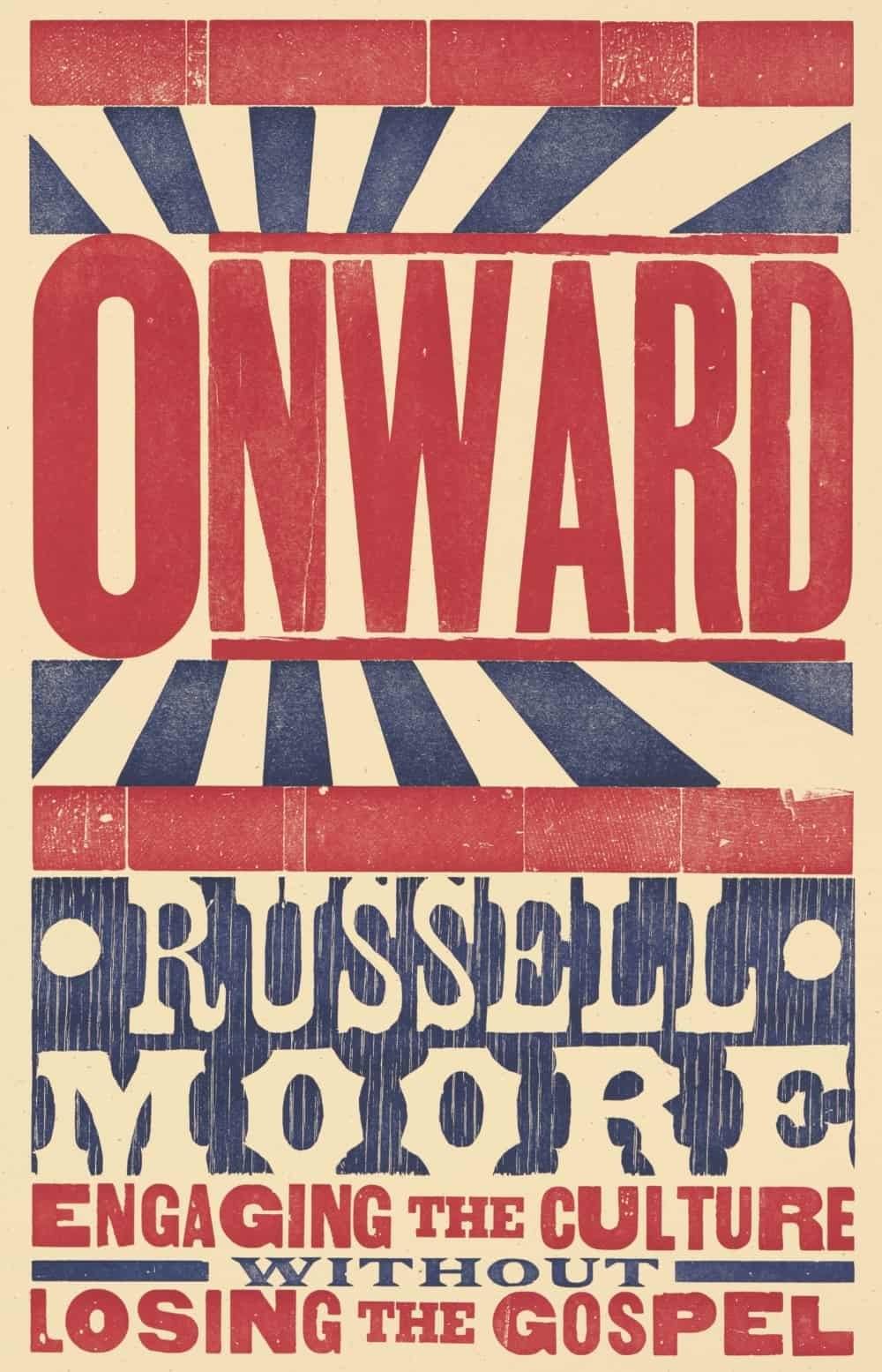 A Review of “Onward” by Russell Moore

Russel Moore is, I believe, the voice that is giving many younger Evangelicals hope. Many young Christians are frustrated, discouraged, and disenchanted with the Evangelicalism of their parents. This was the kind of Evangelicalism that blended American Republicanism with Christian faith so seamlessly that to question the one meant you were questioning the other. This was the kind of expression of faith that was rooted more in the agenda of the Moral Majority than the agenda of the Kingdom of God, or which rather confused that Kingdom with American culture. For younger Evangelicals Russell Moore presents some much needed nuance, hope, and reorientation. This is most beautifully expressed in his new book Onward: Engaging the Culture Without Losing the Gospel. This is a book that can stir up hope for younger Evangelicals frustrated with the politics-first mentality of previous generations.

“Keep Christianity strange.” That’s what Moore insists the church must do. We must be different, unique, even bizarre to the world around us. Sadly we have not always done this. We have in recent generations so blended the church with the world that our values, agendas, and practices have not appeared at all different from the world. “Christian” was just the particular label a person applied to their Republicanism. But the world has changed. We are no longer the “moral majority” in America, and Moore believes that this is good news for the church. He writes:

Strangely enough, the increasing marginalization of Christianity offers an opportunity for the church to reclaim a gospel vision that has been too often obscured, even within the sectors of the church we think of as “conservative.” (5)

The opportunity he has in mind is a clarification of what we believe and what it means to actually be a follower of Christ. This is an opportunity to take our place as a distinct culture among the people of our country, a counter-culture. The goal is not disengagement, but a “different form of engagement, one that is more explicitly Christian while at the same time more open to alliances with those who are not” (7).

Moore fleshes this new approach to expressing out in ten chapters, each exploring a specific application of the faith to our cultural participation. He emphasizes that we are no longer a “moral majority,” but we should take up the role of the “prophetic minority.” He helps us to understand the dominate influence of the Kingdom of God, and its distinct relationship to the world. The Kingdom is not America, nor Republicanism, but can influence both. He help readers to think Biblically about culture, mission, life, religious liberty, and the family. In many ways Moore leaves almost no major issue unturned. While he doesn’t necessarily spend whole chapters touching on every hot button issue in America culture, he finds a way to weave important points about each of them into the book. Readers will be impressed and challenged by the breadth and depth of this philosophy of cultural engagement.

Moore is a compelling voice for me. I am often frustrated by the politics-first mindset of American Christianity. I am often discouraged by the attitude of despair that accompanies Christians in our country, all of which is directly related to who is in office. I am also deeply bothered by the attitudes of the so-called “culture war” that deem everyone not like “me” an enemy, someone to fight against. Moore challenges all of this with both sensitivity and yet firm Biblical conviction. He does not allow younger Christians to shy away from cultural engagement, but neither does he suggest that our engagement should look just like it did in previous generations. The Kingdom of God influences the way we engage, and if it doesn’t then we are not doing anything that is distinctly Christian.

I was exceedingly impressed and encouraged by this book. It will bring much hope to younger generations of Christians who want to maintain an orthodox faith, but who feel out-of-place with the way the church has engaged the world in previous generations. It will inspire more nuance, more thoughtfulness, more intentionality, and more health in our cultural engagement. It will motivate not less concern for the world, but more particularly Christian concern for it. It will encourage us to critique our own party without abandoning it, and invite reformation where it is needed. I am so pleased that Dr. Moore has written this book and I am excited to recommend it to many in my generation, and those who have gone before us. Read Onward and be encouraged about the future of our faith in this changing cultural climate.