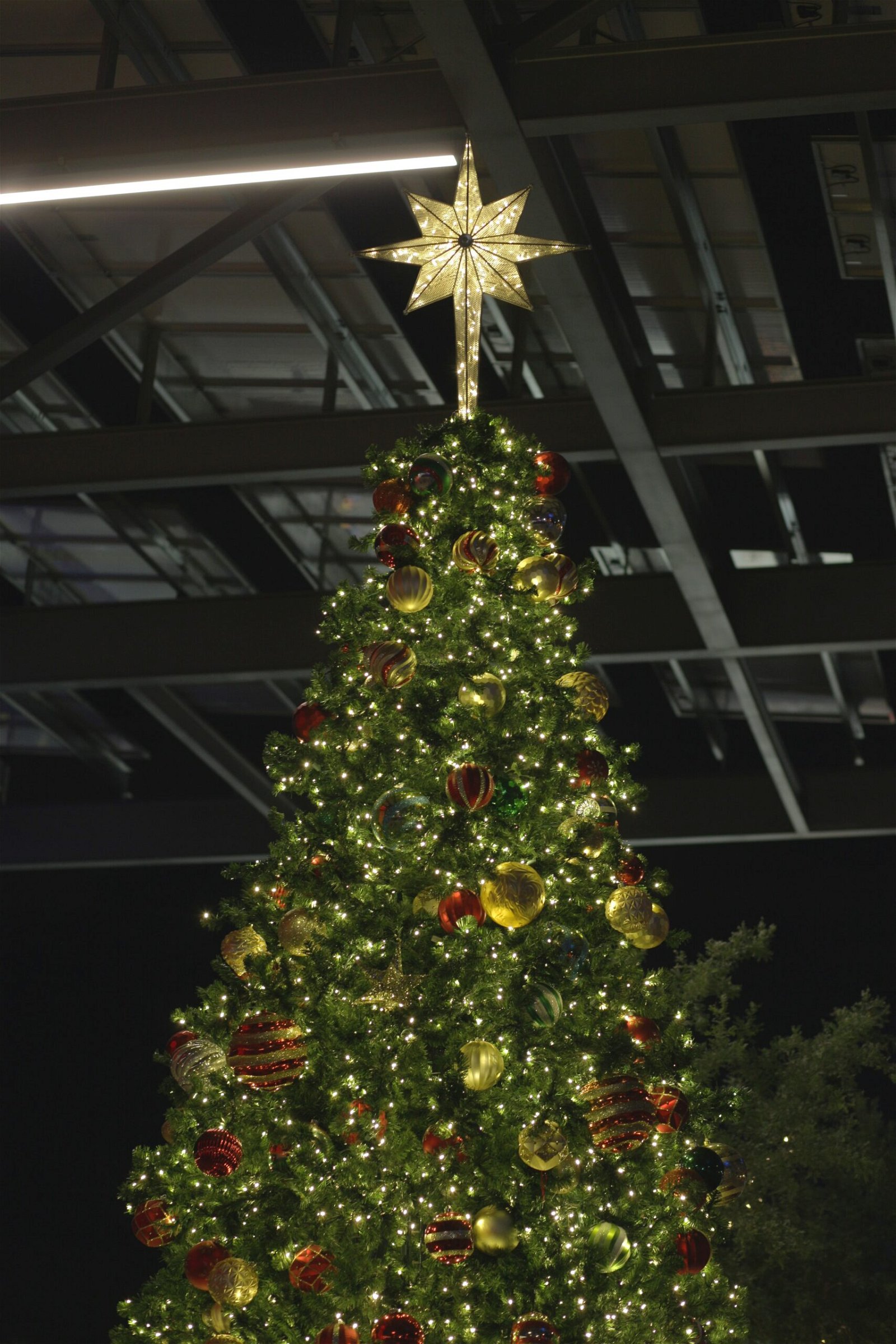 What is a Wenceslas, and why do we sing about it at Christmas time? What is it about this jaunty little tune by John Mason Neale that has earned it a place in the Christmas carol repertoire as well as in the hearts of many for the past 160 years — even though not a word about Christmas is mentioned anywhere in the lyrics?

On the feast of Stephen,

When the snow lay round about,

Deep and crisp and even.

Brightly shown the moon that night,

Though the frost was cruel,

When a poor man came in sight,

Let’s start with when the event of this ballad-narrative took place to answer that dilemma about Christmas not even being referenced in the lyrics. “The feast of Stephen” refers to St. Stephen’s Day, the day after Christmas in the liturgical calendar, also known as Boxing Day in Great Britain — traditionally a day on which good deeds are done and gifts are given by the noble classes to tradespeople and servants in the name of the Christ child. Furthermore, the story about Good King Wenceslas is over 1,000 years old and yet still contains much to intrigue the mind and the heart.

Wenceslas* was thirteen when his father, the Duke of Bohemia, died in 921 A.D., although he had already spent some years under the care of his grandmother, Ludmila, who taught him the Scriptures and instilled in him a strong faith in Christ and a desire to be as much like his Savior as possible. As the song indicates, he was a good, honest, and strongly principled man, taking seriously the charge to Jesus’s disciples to live out his faith in practical ways to the glory of God and for the good of those around him. Thus, here on this bitter night of St. Stephen’s feast, when Wenceslas sees a poor man out gathering wood for his fire, his heart goes out to him and he questions his page as to the identity of the man.

Hither, page, and stand by me.

If thou know it telling:

Yonder peasant, who is he?

Where and what his dwelling?

Right against the forest fence

Appalled that the man was so far from home collecting fuel to keep his hovel warm, and that he would have “a good league” to go to get home, Wenceslas springs into action.

Bring me flesh, and bring me wine.

Thou and I will see him dine

When we bear them thither.

Page and monarch, forth they went,

Forth they went together

Through the rude wind’s wild lament

And the bitter weather.

As Duke and page trudge through the drifts, each step made more laborious than the one before by “the rude wind’s wild lament”, what Wenceslas hears rising on the gusts is his servant’s own lament.

Sire, the night is darker now,

And the wind blows stronger.

Fails my heart, I know not how.

I can go no longer.

Fails my heart, I know not how. I can go no longer.

Was it just today that I uttered these words? Oh, Lord, I am at my wit’s end. I don’t know where else to turn. These afflictions and adversities buffet me about and sap my strength. Precious Savior, forgive me for not having the fortitude, but my heart fails. I am so tired of all that this fickle and wicked world has to offer. I don’t know how I can go on. Here I am in all my ill-glorious failure and despair. But like the page, who is neither coddled nor neglected by his master, I have all I need to persevere — and contrary to Disney’s prescription for courage, it’s not found within me.

Mark my footsteps, my good page,

Tread thou in them boldly:

Thou shalt find the winter’s rage

Look, says Wenceslas, at the path I have marked out for you. Keep to the footsteps I have made, falling neither to the right nor to the left. You can boldly press on, he tells his servant, and the very chill of the dark night will be lessened as a result of your obedience.

In his master’s step he trod,

Where the snow lay dented.

Heat was in the very sod

Which the saint had printed.

The page’s very salvation that night depended upon the life-giving warmth from his master’s passage ahead of him. This is how it is with us, for “in Christ we live and move and have our being” (Acts 17:28). Our master, our elder brother, our captain does not merely mark the way for us; it is through following him that we are quickened and warmed and made more alive, eventually confirming our hope in resurrection and eternal glory (1 Corinthians 15:23).

Finally, Neale’s closing words give the charge to all those who would be Christ-followers like Wenceslas:

Therefore, Christian men, be sure,

Ye who now will bless the poor

Shall yourselves find blessing.

Wenceslas’s reign was short, but one that is recalled every year at Christmas time when we sing of his Christlike deeds, not because we worship the man or desire to imitate him, but because, as Paul himself urged the Corinthians, we look to and consider how he imitated Christ (1 Corinthians 11:1). If you get the chance to sing this carol this season (though perhaps best not in worship), recall the life-transforming power of the Incarnate word (John 1), and how Jesus goes before us in this pilgrimage of sorrow and hardship.

*The rest of the story: Wenceslas’s experiences with blessings on this earth were brief. His grandmother became regent after his father’s death, but her influence on him was short-lived when his own mother, Drahomira, led a coup against her to seize power in Bohemia. He did not wait to rectify the situation, regaining the throne from his mother and banishing her to a neighboring country. During his short reign he encouraged German missionaries to preach in Bohemia, reformed the country’s judicial system, and courted peace with neighboring nations.

In 929, Wenceslas was murdered at church by his wicked younger brother, Boleslav, who was emboldened by nobles who did not approve of the good king’s foreign affairs efforts. On September 28, Boleslav followed him to the church door. Alert to trouble, Wenceslas said, “Brother, you were a good subject to me yesterday.”

“And now I intend to be a better one!” shouted Boleslav, and then he struck his brother in the head with his sword. Wenceslas had strength enough to fling his brother to the ground, whereupon one of Boleslav’s men stabbed Wenceslas in the hand. Wenceslas sought refuge in the church, but two other assassins struck him down at the door.

The good king became Bohemia’s most famous martyr. His picture appeared on Bohemian coins, and the Crown of Wenceslas became the symbol of Czech independence.