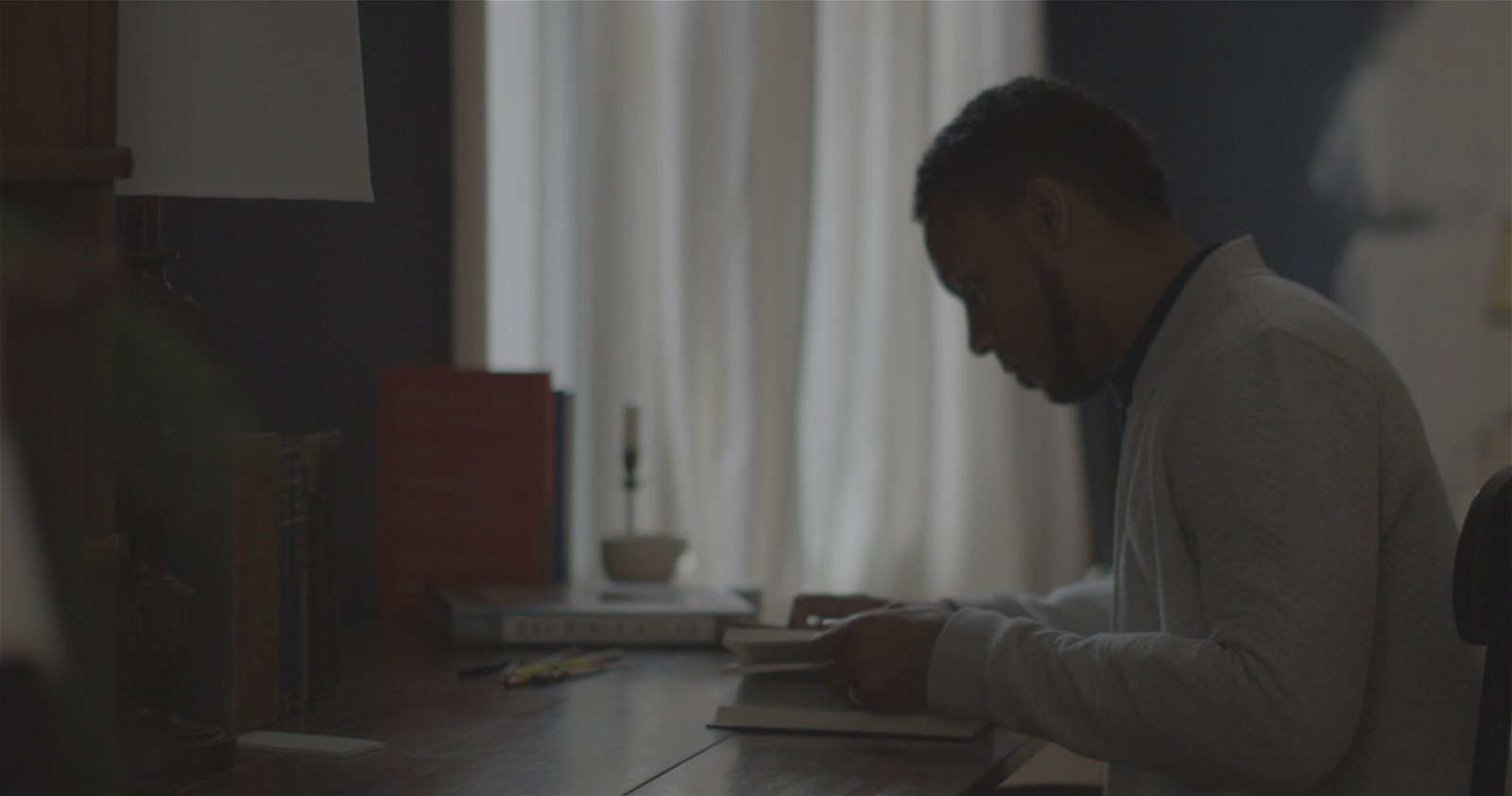 Some Guidance before Beginning

It might seem a little silly to offer tips on how to read a book. Don’t you start reading the first page and keep going until you reach the end? Well, yes. And no! Calvin’s Institutes of the Christian Religion requires some guidance, or else readers will get confused and lose interest in a hurry. There are several reasons why this is the case.

Tip #1: Don’t get confused by its seeming disproportionality.

True, the Institutes is utterly out of proportion. Some issues receive lengthy treatments (like the Lord’s Supper) and others (like baptism) barely get a mention. The reason for this lies in the fact that Calvin wrote extensively on issues that were controversial in his own lifetime, but said little about matters upon which there was little or no disagreement. Furthermore, Calvin never stopped tinkering with his book. From its initial pocket-book size containing six chapters, it grew over a period of twenty-five years to a folio of eighty chapters and half a million words. As issues developed and detractors made significant noise, Calvin felt the need to respond and thereby (through successive editions in Latin and French) expand this or that section of the book. It would be a mistake, therefore, to think that because Calvin has little to say about a particular issue, he meant us to infer the issue trivial. Not at all.

There are parts of the Institutes that are difficult. Sometimes it is the logic of Calvin’s thought that may baffle the reader. And then there are terms which carry a different meaning—such as “regeneration”, which for Calvin suggests something more akin to “progressive sanctification” (renewal) than the radical and punctiliar change brought about at the point of the new birth. A failure to understand his progressive understanding of the term “regeneration” will set Calvin at odds with the direction of Reformed theology in the century that follows him. Consequently, first-time readers (make that second and third-time readers, as well) will benefit from a good guide to help them navigate the terrain. Several guides to reading the Institutes exist, including Anthony S. Lane’s A Reader’s Guide to Calvin’s Institutes (Baker Academic, 2009), David W. Hall’s and Peter A. Lillback’s (eds.) A Theological Guide to Calvin’s Institutes: Essays and Analysis (P & R Publishing, 2008), and Ford Lewis Battles’s Analysis of the Institutes of the Christian Religion of John Calvin (P & R Publishing, 2001).

Tip #3: Don’t expect to grasp everything in one reading.

Like any good book, particularly those worthy of being referred to as “classic,” the Institutes deserves more than one reading. Every now and then, Calvin’s Ciceronian oratorical skills are evident and if one reads the passage out loud, you can hear Calvin the preacher. These passages are often the clearest. But Calvin can also engage in something more akin to boxing match, where individual opponents (Pierre Caroli, Michael Servetus, Sebastian Castellio, Jerome Bolsec, and Joachim Westphal, to name just a few) are systematically taken apart in a manner that seems crude and personal by today’s standards of academic theological debate. In order to grasp the nuances of these issues (which took place subsequent to the publication of the first edition), a guide to Calvin’s detractors will greatly help. The best by far is by Gary Jenkins, Calvin’s Tormentors: Understanding the Conflicts that Shaped the Reformer (Baker Academic, 2018).

Tip #4: Mark Calvin’s summaries at the conclusion of each section.

Calvin understood the cumbersome nature of his book and provided short summaries at the end of each section to help his readers focus on the essential matters. Finding these and highlighting them will greatly help readers catch the flow of his thought.

Tip #5: Understand the reason why Calvin initially wrote the Institutes.

My guess is that hardly anyone reads the preface of a book, including the lengthy one Calvin provides to his Institutes. It is, in effect, a letter to the French King, Francis I, explaining why French Protestants (like Calvin, then living in exile from his native country for fear of arrest and probable execution) were not schismatics and therefore heretics, as Catholics were insisting. On the contrary, they were loyal French citizens and defenders of the one, holy, catholic and apostolic church. The protestant church did not deviate from the orthodox faith. That dishonor belonged to the church of Rome. And Calvin spends a great deal of time carefully and painstakingly underlining the way in which the Protestant doctrines of the Reformation had Patristic roots. This line of reasoning was not always an easy one to accomplish, but insist upon it Calvin did in an attempt to keep French Christians from the gallows; and as history shows, the king did not buy it. Knowing this helps us understand why Calvin keeps on citing Augustine, even when Augustine is not always on Calvin’s side.

The first edition (in 1536) of the Institutes bore a typically lengthy title which began with the words, Christianae religionis institutio, totam fere pietatis summam. . . It purported, therefore, to contain almost the whole sum of piety and describing the essential doctrines necessary for salvation. In all of its pages, it reflects—as the preface to the first edition had indicated—not so much (as in Aquinas) a sum of all theology (summa theologiae), but a sum of all piety (summa pietatis). Truth, as Paul insisted, is in order to godliness. (Titus 1:1) Calvin insists that we cannot truly know God without the accompaniment of piety. “For, properly speaking, we cannot say that God is known where there is no religion or piety.” (1.2.1) And a little later in the same paragraph, Calvin adds a definition of piety: “By piety I mean that union of reverence and love to God which the knowledge of his benefits inspires.” Try asking yourself at the end of each section, How should I respond to this truth? What graces should I manifest, by the Holy Spirit’s, aid as I read this?

You know, there’s only one other tip I can give you right now. Stop procrastinating and start reading Calvin’s timeless masterpiece. It will do you much good.

This is a guest article by Derek Thomas editor with John Tweedale of John Calvin: For A New Reformation.This post originally appeared on crossway.org; used with permission.

Derek Thomas (PhD, University of Wales, Lampeter) is the Chancellor’s Professor of Systematic and Practical Theology at Reformed Theological Seminary and senior minister at First Presbyterian Church (ARP) in Columbia, South Carolina. He is the author of many books, including Calvin’s Teaching on Job, and serves as a teaching fellow with Ligonier Ministries.