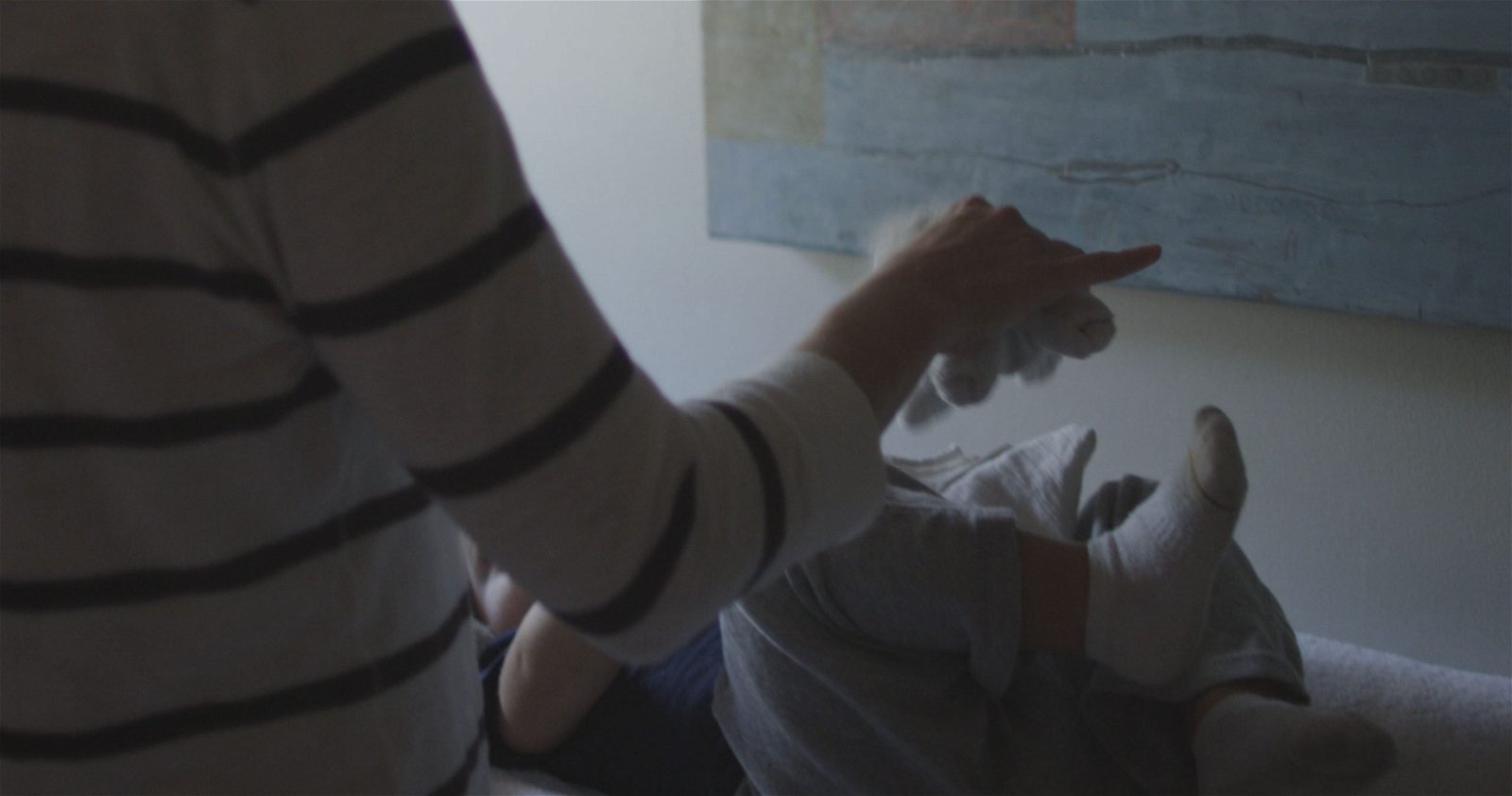 5 Things Your Children Need from You

The first lie is the lie of autonomy. What this lie says is that I am a completely independent human being, and because I am, I have the right to live my life any way I choose to live it. It is the belief that my life belongs to me and that I should be able to do whatever I want with my life to make me happy. Part of this lie is the belief that no one should tell me what to do.

Parents who fight with a toddler about what to eat are not really fighting about what to eat. It’s not that he has a different perspective on diet than you do. Come on, he knows nothing about diet. That fight is about autonomy. It’s about that little boy’s resistance to rules. It’s about his belief that his little mouth belongs to him and no one will tell him what to put in it. My daughter decided she didn’t want peas in her mouth. She had no intention of inserting green orbs into her oral cavity, although she had never tasted peas. So she would hold her jaw closed with the force of a pneumatic vice and would not open it. She was not defending herself against peas; she was defending her autonomy. She didn’t know that no human being is designed to live independently.

It’s stunning to see the body of a child who is not yet able to talk stiffen in anger, not only because she is not getting her way, but because she already believes that it’s her right to have her own way! It is shocking to see the amount of anger that comes out of a teenager when his mom says no to his weekend plans. He hates authority—not because he hates his parents, but because he believes that he is the only authority that he needs. Parents, every day you deal with the lie of autonomy operating in the hearts of your children; it’s important to see beyond the issue of the moment. Don’t settle for winning a battle about the thing, but rather each time fight for the heart behind the thing.

The second lie is equally dangerous. It is the lie of self-sufficiency. This lie tells your child that he has everything he needs inside himself to be what he needs to be and to do what he needs to do. He doesn’t need your help, rescue, instruction, wisdom, or correction. It doesn’t take long before you have to deal with the delusion of self-sufficiency in the heart of your child. A toddler has discovered that his shoes have laces that need to be tied. So he sits down and begins to fumble with his laces. He has no idea how to tie a bow. He could fumble with his laces for eternity and never end up with a bow, but when you reach down to help him, he slaps away your hand. That slap is not about lace ownership; it’s about self-sufficiency. He desperately wants to believe that he can do quite well without your assistance or instruction. The teenage daughter who is arguing with you as you seek to impart to her some needed wisdom is arguing because she believes in her self-sufficiency, and because she does, she thinks she already has all the wisdom she needs.

No one is autonomous. No one is self-sufficient. Everyone needs parenting care. To believe anything else is to be dangerously deluded and headed for trouble. Parents, the scary thing is that our kids buy into both of these lies. You can see it in their actions, reactions, and responses.

So What Do Lost Children Need?

The problem with lost children is that they don’t see themselves as lost and because they don’t, they don’t understand how much they need your parenting care. So our children need not just to be told what to do, but they also need to be enabled to see. We need to look for ways to help them to understand the condition of danger that causes their behavior to be disruptive.

As our children begin to admit the condition that they are in, and as they begin to own the danger they are to themselves, what they need to be assured of is that help is available. They need to know that not only are we not their adversaries, we are their allies. We are here to do anything we can to protect, support, and guide them. But even more, they need to know that God sent his Son to earth so that when they begin to confess their need and cry out for help, they would have just the help that they need.

Our children need the wisdom to know when to say no. A successful life is all about saying no, but not to the authorities in your life, or to the people you’ve been called to love, or to God’s call, but no to yourself. In our children’s lostness they will think things that they should not think, they’ll desire things they should not desire, and they will be pulled by dangerous emotions and seductive temptations. And if they don’t learn when and how to say no, they will end up living as they were never intended to live.

So parents, what’s the bottom line? Well, as Jesus came to seek and to save those who are lost, he calls us to love and to rescue our lost children. We don’t give way to irritation, frustration, impatience, or discouragement. We move toward our children with the grace of forgiveness, wisdom, correction, and rescue, and we pray every day that God will empower our work as parents, and that he will change our children at that deepest of levels where every human being, including us, needs to be changed.

This is a guest article by Paul David Tripp, author of Parenting: 14 Gospel Principles That Can Radically Change Your Family. This post originally appeared on crossway.org; used with permission. 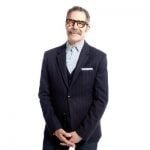 Paul David Tripp (DMin, Westminster Theological Seminary) is a pastor, author, and international conference speaker. He is also the president of Paul Tripp Ministries. He has written a number of popular books on Christian living, including What Did You Expect?, Dangerous Calling, Parenting, and New Morning Mercies. He lives in Philadelphia with his wife Luella and they have four grown children.