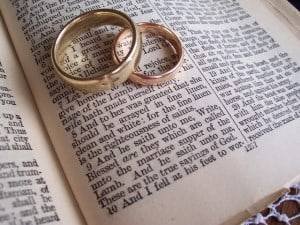 Not to beat the proverbial dead horse, but getting married young is still a good thing. Aye, it is an incredible thing. A noble thing. A thing to be admired from the mountaintops.

So, now that I have my conclusion out of the way, let me tell you why getting married at a young age is such a formidable joy. Let me note first, though, that marriage is not necessarily a mark of having arrived. I know many men and women who practice manhood and womanhood at a high degree in their singleness.

ONE: It proves our pursuit of mature manhood and womanhood.

Much like how our works prove our faith (Jas. 2:17-18), the pursuit of adult things prove our desire to mature as men and women (1 Cor. 13:11). The opposite of being a child—or adolescent in our culture—is maturity. As men, we are called to pursue mature manhood, and likewise women in their pursuit of womanhood.

Mature manhood and womanhood are marked by the pursuit of mature things. That might seem redundant, but it can’t be stated enough. The gospel beckons us all to intentional pursuits. After all, it is the fullness of Christ we are chasing after in our sanctification (Eph. 4:13). And marriage is a great discipline in our sanctification.

If we want to pursue maturity, then we have to practice consistency. And as a young person, the pursuit of marriage is a great mark of your pursuit of mature manhood and womanhood.

TWO: It proves our dependency on God.

We weren’t necessarily that young, either. I just turned 23 by 8-days. My wife, Grace, was 22-years-old. Although, we still had people attempting to speak into our lives saying our ages were “too young” to get married.

A life marked by Christ is a full life of dependency. It’s dependency in every aspect of life, including the pursuit of marriage at an early age.

THREE: It proves we are mere human in our sexuality.

Think about this logically with me for a minute. Young people start having sexual desires around eleven or twelve years of age. At this point, even if they wait until the preferred “getting out of college age” that is still 10-or-so years of living with strong sexual desires. That is one reason why marriage throughout history was much earlier.

In 1 Corinthians 7:8-9, Paul says, “But I say to the unmarried and to widows that it is good for them if they remain even as I. But if they do not have self-control, let them marry; for it is better to marry than to burn with passion…”

According to Paul, a lack of self-control is actually one reason to get married, and I would argue that it is also one reason, in our culture, to get married at an early age.

FOUR: It proves our desire to stand against the tide.

I don’t have to convince you that the biblical foundation of marriage is under attack in our culture. Part of what it means to flourish as men and women is to embrace the roles that God has created for us.

Men and women are absolutely equal in dignity, value, and worth, but we are different in role and function. This means that we operate differently—biologically, physically, emotionally, and functionally.

When you as a young person embrace the pursuit of early marriage, you are standing firm on the Word of God by embracing the roles God has designed for you at an early age. By doing this, you are reflecting back to the world not only God’s design for gender roles, but also God’s design for marriage.

Your lifestyle then becomes the finest, Christ-centered apologetic to your closest family, friends, and neighbors (Jude 1).

FIVE: It proves that God’s design for marriage is not a cultural benchmark for your life.

Only after all of these things are complete are we able to pursue marriage. This view puts marriage as just another thing to check off on your list of cultural benchmarks to accomplish in your life. Marriage, however, is quite the opposite.

Marriage is the oldest institution in history. It was in the Garden of Eden that God instituted marriage between one woman and one man (Gen. 2:24). It was a foreshadow of the greatest institution to come centuries later.

What is more, Paul doesn’t call marriage a game, a sinking ship, an anchor in someone’s life, or a thorn. No! He calls it a reflection of a great mystery (Eph. 5:32)—the mystery between Christ and his Bride.

And, my friends, it’s still a good thing for you. 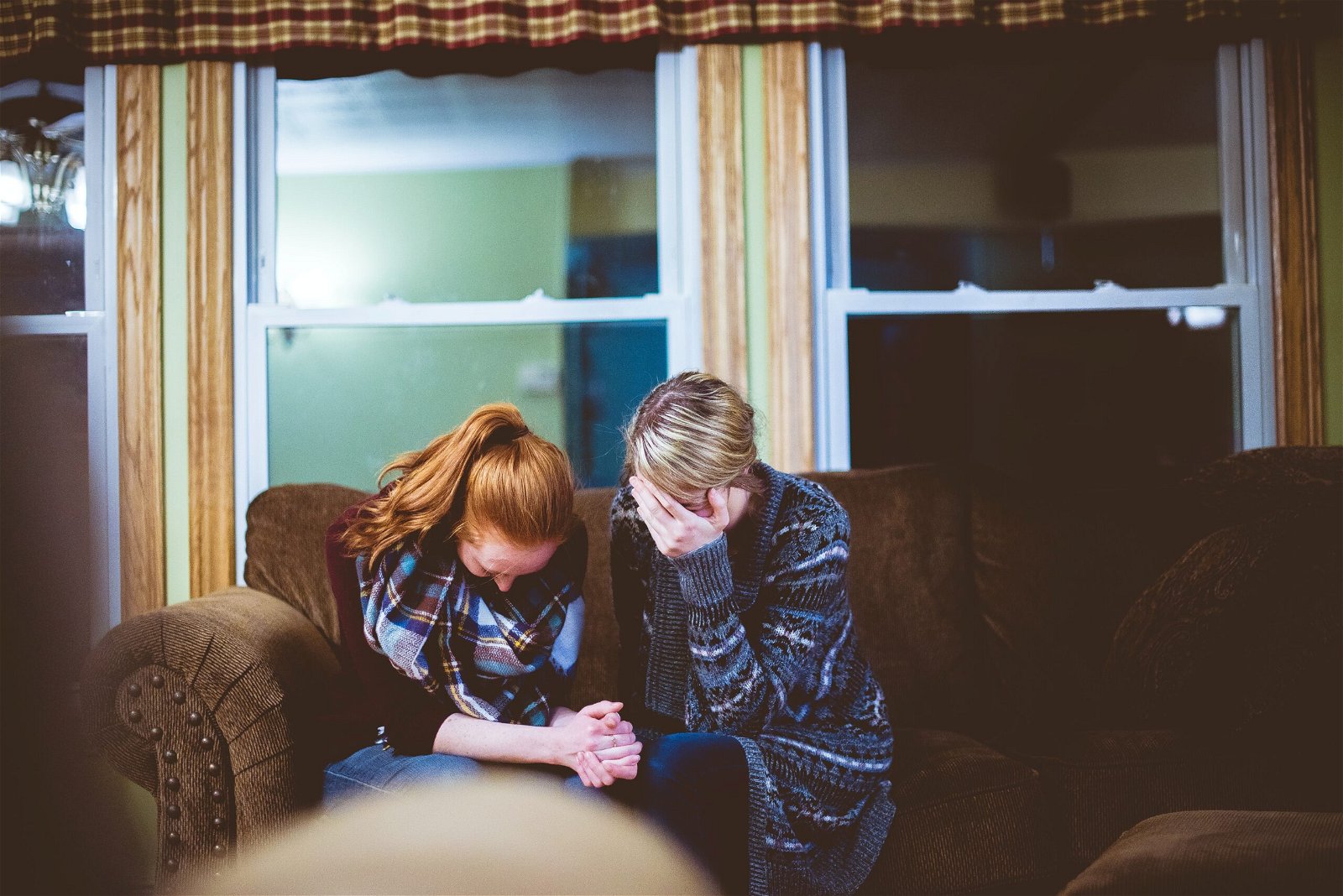 Dealing with Grief During Christmas

Counseling for Hope at Christmas 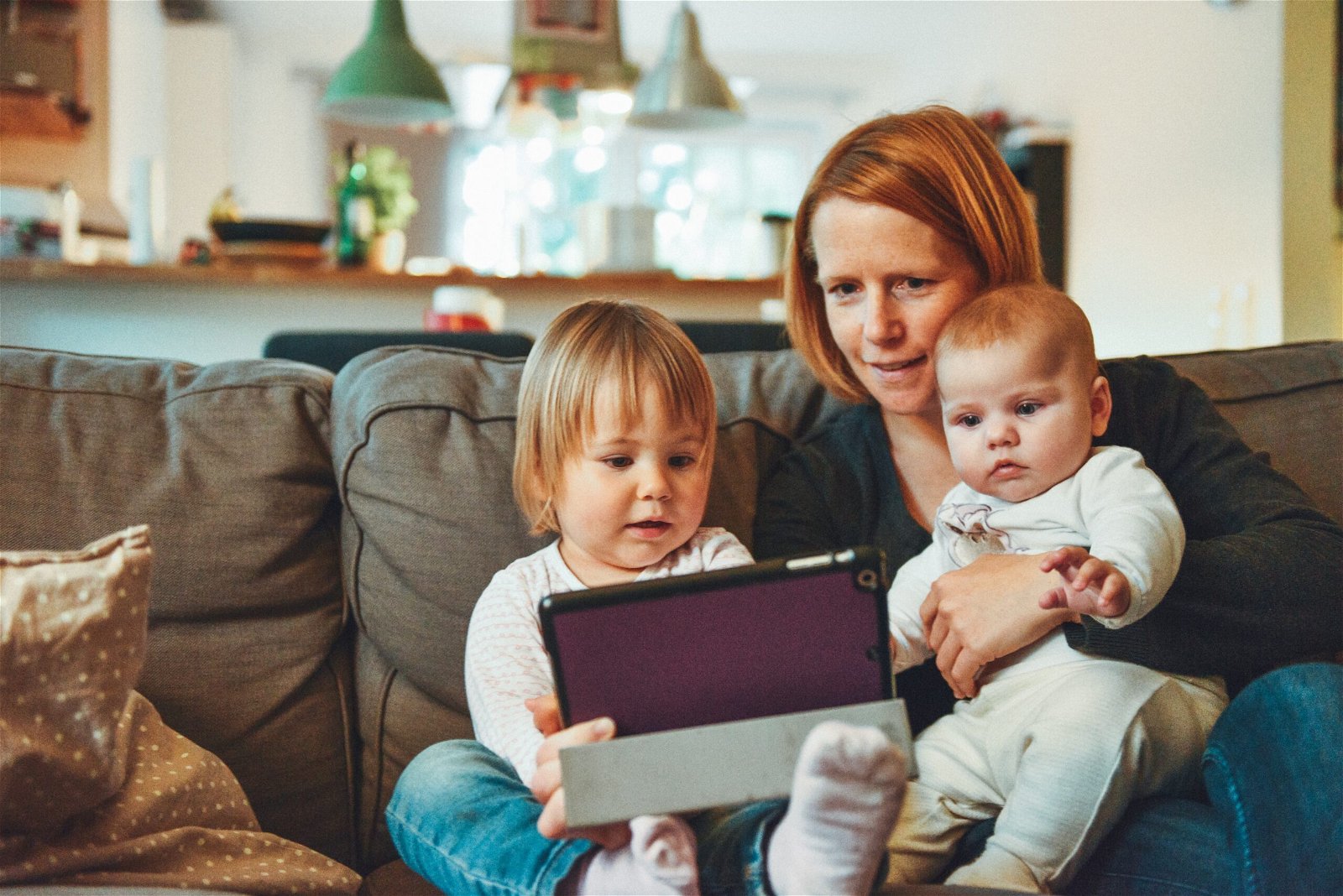