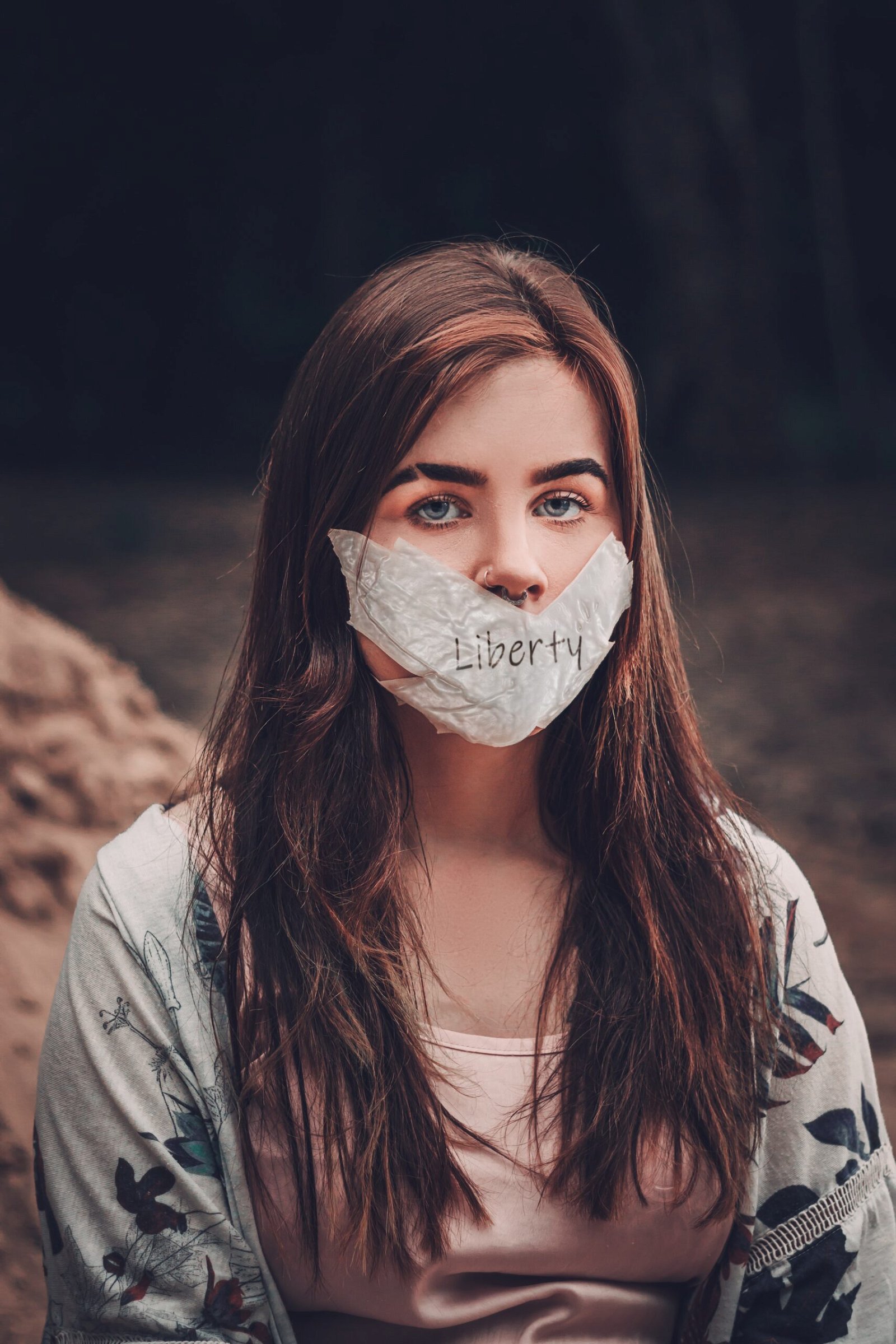 12 Principles for Disagreeing with Other Christians

Welcome those who disagree with you (Romans 14:1–2). Concerning any area of disagreement on third-level matters (i.e., disputable issues that shouldn’t cause disunity in the church family), a church will have two groups: (1) those who are “weak in faith” (14:1) on that issue and (2) those “who are strong” (15:1). The weak in faith have a weak conscience on that matter, and the strong in faith, a strong conscience.

Don’t forget that “faith” here refers not to saving faith in Christ (14:22 makes that clear), but to the confidence a person has in their heart or conscience to do (or abstain from) a particular activity, such as eating meat (14:2). The weak person’s conscience lacks sufficient confidence (i.e., faith) to do a particular act without self-judgment, even if that act is actually not a sin. To him it would be a sin.

What this means is that you are responsible to obey both Paul’s exhortations to the weak and his exhortations to the strong, since (1) there are usually people on either side of you on any given issue and (2) you yourself likely have a stronger conscience on some issues and a weaker conscience on others. This brings us to Paul’s second principle when Christians disagree on scruples.

Those who have freedom of conscience must not look down on those who don’t (Romans 14:3–4). The strong, who have freedom to do what others cannot do, are tempted to look down on—and even despise—those who are more strict. They may say, “Those people don’t understand the freedom we have in Christ. They’re not mature like us! They’re legalistic. All they think about are rules.” Paul condemns this attitude of superiority.

Those whose conscience restricts them must not be judgmental toward those who have freedom (Romans 14:3–4). Those who have a weaker conscience on a particular issue are always tempted to pass judgment on those who are freer. They may say, “How can those people be Christians and do that? Don’t they know they’re hurting the testimony of Christ? Don’t they know that they are supposed to give up things like that for the sake of the gospel?”

Paul gives two reasons that it’s such a serious sin to break these two principles—that is, for the strong to look down on those with a weaker conscience and for the weak to judge those with a stronger conscience:

Each believer must be fully convinced of their position in their own conscience (Romans 14:5). Should Christians celebrate Jewish holy days? This issue, which Paul is addressing here, illustrates the principle that, on disputable matters, you should obey your conscience.

Assume that others are partaking or refraining for the glory of God (Romans 14:6–9). Notice how generous Paul is to both sides. He assumes that both sides are exercising their freedoms or restrictions for the glory of God. Wouldn’t it be amazing to be in a church where everyone gave each other the benefit of the doubt on these differences, instead of putting the worst possible spin on everything? Paul says that both the weak and the strong can please the Lord even while holding different views on disputable matters. They have different positions, but the same motivation: to honor God.

Do not judge each other in these matters because we will all someday stand before the judgment seat of God (Romans 14:10–12). If we thought more about our own situation before the judgment throne of God, we would be less likely to pass judgment on fellow Christians. On that day we’ll be busy enough answering for our own lives; we don’t need to spend our short lives meddling in the lives of others. In these matters, where good Christians disagree, we just need to mind our own conscience and let God be the judge of others.

Your freedom to eat meat is correct, but don’t let your freedom destroy the faith of a weak brother (Romans 14:13–15). Free and strict Christians in a church both have responsibilities toward each other. Strict Christians have a responsibility not to impose their conscience on everyone else in the church. It is a serious sin to try to bind someone else’s conscience with rules that God does not clearly command.

But the second half of Romans 14 places the bulk of responsibility on Christians with a strong conscience. One obvious reason is that they are strong, so God calls on them to bear with the weaknesses of the weak (Romans 15:1). Not only that, of the two groups, only the strong have a choice in third-level matters like meat (sacrificed to idols), holy days, and wine (alcohol). They can either partake or abstain, whereas the conscience of the strict allows them only one choice. It is a great privilege for the strong to have double the choices of the weak. They must use this gift wisely by considering how their actions affect the sensitive consciences of their brothers and sisters.

Disagreements about eating and drinking are not important in the kingdom of God; building each other up in righteousness, peace, and joy is the important thing (Romans 14:16–21). The New Testament clearly and repeatedly lays down the principle that God is completely indifferent to what we ingest. First and most important, the Lord Jesus Himself memorably proclaimed all foods to be legitimate for eating in Mark 7:1-23. Since Peter didn’t seem to get the memo, the Lord Jesus had to give him a vision three times to show him that Christians must not make food an issue (Acts 10:9-16). Then in 1st Corinthians 8:8, Paul comes right out and says it: “Food will not commend us to God. We are no worse off if we do not eat, and no better off if we do.” And just in case we still didn’t get it, God gave us Romans 14:17, which shows that the kingdom of God has nothing to do with food and drink. Nothing. God doesn’t care at all about what we ingest in moderation.

This might seem mistaken. Doesn’t God care if we take poison? Not if the purpose is to cure. Every day Christians take poison into their bodies to cure themselves of cancer. But if we take in poison to kill ourselves, that’s another matter entirely. In Christianity, why you do things is more important than what you do.

If you have freedom, don’t flaunt it; if you are strict, don’t expect others to be strict like you (Romans 14:22). This truth applies equally to the strong and the weak. To those with a strong conscience you have much freedom in Christ. But don’t flaunt it or show it off in a way that may cause others to sin. Be especially careful to nurture the faith of young people and new Christians.

Those of you with a weak conscience in a particular area also have a responsibility not to “police” others by pressuring them to adopt your strict standards. You should keep these matters between yourself and God.

We must follow the example of Christ, who put others first (Romans 15:1–6). This principle doesn’t mean that the strong have to agree with the position of the weak. It doesn’t even mean that the strong can never again exercise their freedoms. On the other hand, neither does it mean that the strong only put up with or endure or tolerate the weak, like a person who tolerates someone who annoys him. For a Christian, to “bear with” the weaknesses of the weak means that you gladly help the weak by refraining from doing anything that would hurt their faith.

Romans 15:3 emphasizes the example of Christ. We cannot even begin to imagine the freedoms and privileges that belonged to the Son of God in Heaven. To be God is to be completely free. Yet Christ “did not please himself”, but gave up His rights and freedoms to become a servant so that we could be saved from wrath. Compared to what Christ suffered on the cross, to give up a freedom like eating meat of some kind is a trifle indeed.