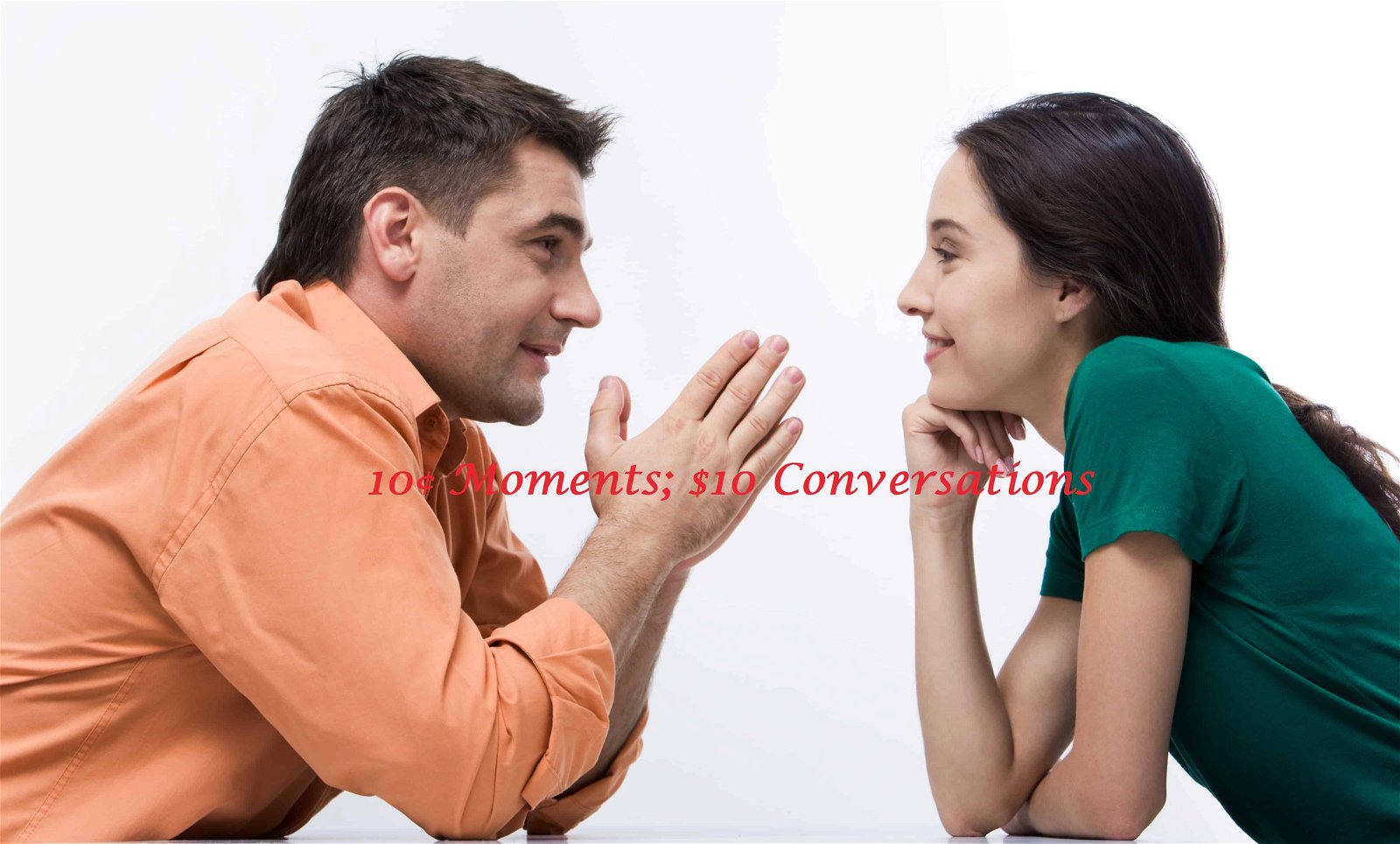 Small talk is one of my least favorite things ever. Most introverts like myself say they don’t like small talk because it forces them to step out of their shell and talk to people. They want to do as little talking as possible, especially about nominal matters like the weather. That’s part of the reason I don’t enjoy it, but there’s another reason. I find it difficult and even frustrating. Small talk, at its core, is a way for us to talk without asking or listening.

Take this popular scenario for example. Chris walks into a church and sees Bill. Bill says, “Hey, Chris! How’s it going?” Chris, without hesitating, rattles off a, “Fine, how are you, Bill?” Bill wastes no time in replying that he is “fine” as well and asks how Chris’ wife is. “She’s doing well,” Chris responds and he returns the question to Bill. “The wife is good.” Chris and Bill do this tennis match of shallow interrogation for a few minutes, covering wife, kids, job, and remarkably, like we’re back in the Garden of Eden, it’s all good!

Have you been in this kind of exchange this week? I have. There is a “fine” syndrome we all fall into when small talk arises. Why do we do this? In Instruments in the Redeemer’s Hands, Paul Tripp, counselor, and pastor, addresses why he thinks we, especially as Christians, get “trapped in the casual.” He cites many reasons—busyness, feeling alone in struggles, and being blinded by our sin. But the biggest reason according to Tripp is that we get trapped because no one asks.

Tripp suggests that if we were more intentional in engaging others, we would find that everything is not fine. While it’s easy for Chris to say everything is great to Bill, he’d love to be encouraged by Bill to not lose heart at his job, or to be encouraged in his strained and depleting relationship with his wife and kids. In short, people fall into pits because we don’t take the time to ask if they need rescuing before its too late.

Fixing this will not be easy, but we must, so that our conversations are more edifying than shop talk about a sports team. To borrow another concept from Tripp, we oftentimes have “10-cent moments,” short encounters with those around us and we must be a people who learn how to have “10-dollar conversations” in these short moments. How can we make our conversations with others more valuable?

As Christians, we are called to people with names, faces, and souls. In the workplace, many of us are often crunching numbers, working with inanimate products, or using machinery. But this is not the case in personal ministry and discipleship. We are in the business of caring for souls. C.S. Lewis gets to the heart of the weightiness of caring for people:

There are no ordinary people. You have never talked to a mere mortal. Nations, cultures, arts, civilizations – these are mortal, and their life is to ours as the life of a gnat. But it is immortals whom we joke with, work with, marry, snub and exploit – immortal horrors or everlasting splendors. This does not mean that we are to be perpetually solemn. We must play. But our merriment must be of that kind (and it is, in fact, the merriest kind) which exists between people who have, from the outset, taken each other seriously – no flippancy, no superiority, no presumption.[1]

We should aspire to have valuable conversations because we deal with valuable people. Eternal souls, extraordinary beings created in God’s image. As we walk into a conversation, this must be our mindset. It’s crucial to disciple people well.

As Tripp showed us earlier, one of the biggest reasons we get “trapped in the casual” is because no one makes the effort to truly ask how we are and what’s really going on. We don’t want to be imposing, asking what we don’t need to know, but people are likely willing to open up to us if we give them the green light to through careful question asking. One simple way to do this is to ask the person responding with fine “Are you really?” Few expect this question and it also conveys a genuine desire to know how they truly are.

Careful question asking in disciple-making can take many forms. Maybe we ask for people to define their terms. A “huge fight” may mean something different to you than to them. Ask people how they responded when they share conflicts and situations with you. Ask them, most importantly, why they responded that particular way. These kinds of probing questions get to the heart of people and are where Gospel opportunities arise. This is where we get to discover what’s resonating in the hearts of those who need our encouragement and wisdom.

We can know who people are by asking careful questions, but if we do not take the time to listen with intentionality, we have likely missed our chance to disciple people well. We cannot disciple people well if we do not know how we need to disciple them. Our chance to find out the “how” is found in listening well. “There’s a lot of difference between listening and hearing,” as G.K. Chesterton reminds us, and as Jesus models for us in Scripture.

Jesus, the One man who did not need to listen because He knew everything, made time to listen to so many people, even people against Him like the Pharisees. He had every right and ability to build His ministry on giving answers, but He spent most of His time asking questions. Jesus took the time to listen to the woman at the well, the woman who touched his garment, and the men on the road to Emmaus. And how much more time did He spend listening intentionally to His disciples? Not only was Jesus a great listener; He was a master at making “10-dollar conversations” out of every “10-cent moment” He found himself in.

How can we do the same? The next time you find yourself with a Bill or a Chris in a “10-cent moment,” try something different than small talk. Try going deeper. Remember the weightiness of people. Remember how much good you could do someone by asking careful questions and listening with intentionality. It could be the most powerful disciple-making tool in your belt. 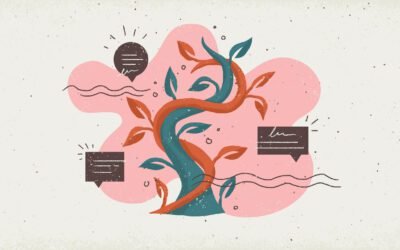 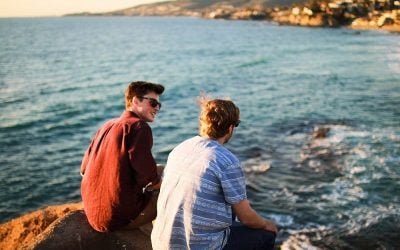 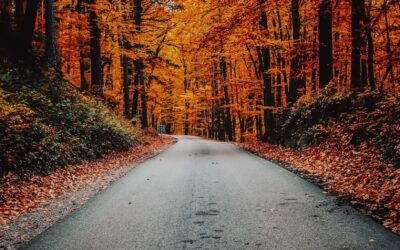 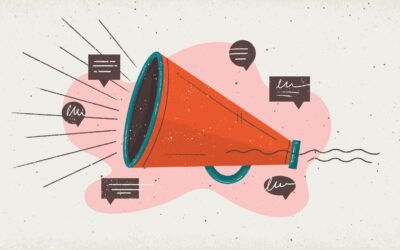