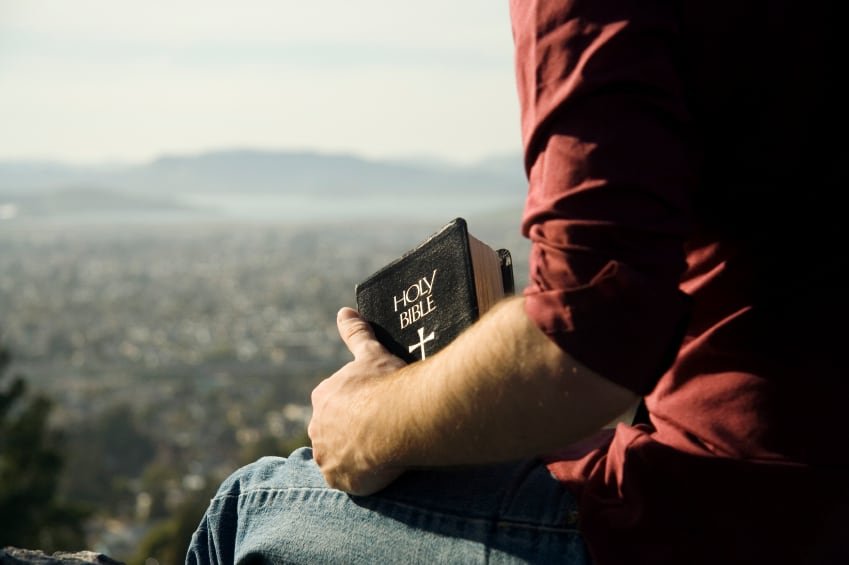 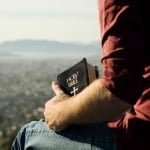 1 Peter 3:15, “But in your hearts honor Christ the Lord as holy, always being prepared to make a defense to anyone who asks you for a reason for the hope that is in you; yet do it with gentleness and respect.”

Mark DeMoss is a longtime public relations consultant who has represented some of the most well-known evangelical figures such as Jerry Falwell and Chuck Colson. DeMoss has also served as an adviser for several presidential candidates.

In 2009, conservative DeMoss teamed up with liberal Lanny Davis to create the Civility Project. Both men, informed by their Christian faith, were deeply convicted by the caustic rhetoric consistently employed by both sides of our political divide. The two men sent letters to every sitting member of Congress and every governor with a simple request. Would each public servant sign this simple pledge?

I will be civil in my public discourse and behavior.
I will be respectful of others whether or not I agree with them.
I will stand against incivility when I see it.

The Civility Project spent several thousand dollars and launched an extensive PR campaign. But after two years, DeMoss and Davis shut down the effort. Only two politicians signed on: Virginia Congressman Frank Wolf and Connecticut Senator Joseph Lieberman. In an interview with the New York Times, DeMoss expressed his disappointment, particularly with his own tribe: “The worst emails I received were from conservatives with just unbelievable language…some words I wouldn’t use in this phone call.”

It’s easy to react to this story with typical outrage at Washington. It’s easy to be cynical about the American politician. But maybe we should ask ourselves if the problem of incivility is simply a fault of the political class or a reflection of the larger culture?

Some evangelicals use the state of political discourse to advocate withdrawal from politics. But, if we’re to embrace the full impact of the gospel, we’re to love our world like Jesus loved the world. In the Lord’s Prayer (Matthew 6), we’re told to pray for God’s will to happen “on earth as it is in Heaven.” The resurrection of Jesus wasn’t just a ticket out of hell for believers, but the reversal of the curse, the sign that death, sin, and the enemy have been defeated and that Christ is coming back to renew and restore his world. The Church, then, serves as a window into a future kingdom.

A few years ago I read a book that really helped me consider a third way. City of Man, written by two political veterans, Michael Gerson, and Pete Wehner, advocates principled, but wise engagement. I had the chance to interview both men. I asked Gerson why weary evangelicals should still care about politics and culture:

“Because the Bible teaches that God is the author of history and isn’t indifferent to the realm of politics and history. In addition, politics can have profound human consequences. It matters whether the state is a guardian or an enemy of human dignity. The idea that people of faith can take a sabbatical from politics to collect their thoughts and lick their wounds is a form of irresponsibility. It is, in fact, an idea that could only be embraced by comfortable Christians. Particularly for the weak and the vulnerable, there is no sabbatical from the failures of politics.”

This thinking lines up with Jeremiah’s instruction to the Jewish exiles in Babylon. Thousands of miles from their homeland, a minority in a pagan culture, God’s people were instructed in Jeremiah 29:7 to plant roots in a world that was not their home: “But seek the welfare of the city where I have sent you into exile, and pray to the Lord on its behalf, for in its welfare you will find your welfare.”

This is a great call not to be indifferent to the plight of their communities and their nation. Loving our neighbors and our cities means we should have an active role in shaping society. In this way, applying our understanding of Scripture to cultural questions obeys the command to love our neighbors (Mark 12:31). By “seeking justice and loving mercy” we demonstrate our obedience to the God we love (Micah 6:8).

In recent years, evangelicals have reprised the phrase, “common good” to communicate the goals of civic engagement. Christians should not keep quiet in the face of suffering. We should be voices for the voiceless, motivated not by the pursuit of power, but a genuine desire for the welfare of our cities. Sometimes this means interfacing with issues with the widespread cultural agreement. But at other times it requires a certain gospel-infused courage to tackle issues that cut against the cultural grain. My point here is about the way we speak. If the gospel compels us to love our communities, then it’s not enough to let our voices be heard. We must commit to applying the gospel to the very words we choose.