“With the decision to withdraw the guidelines, the federal government will now resume its original understanding of “sex” to refer to biological sex, rather than the amorphous and subjective “gender identity.””

“This is just a reminder that, while word studies can bring a rich depth to your Bible study, they need to be done well, with discernment.”

Ken Ham – Was There Death Before Adam Sinned?

“If the Bible makes it clear there was no animal death and disease and no carnivorous animals before sin, then we cannot add millions of years into the Bible — to do so undermines the authority of Scripture, and comes with severe implications.

In reality, the battle between creation and evolution, between young-earth and old-earth views, is in fact a battle between two totally different histories of death.”

“If we think about what Ruth was requesting of Bo’az, we can truly see a picture of what we ask Jesus to do as our Kinsman Redeemer. Just as the kinsman redeemer in the life of Ruth was under no obligation to pay the high price that would come with rescuing Ruth, especially given the fact she was a Moabite woman, so to Jesus was under no obligation to pay the price for our sins and to rescue us from certain death and eternal punishment. Yet He came on our behalf to rescue us. Thus, the picture being painted in Ruth as this moment of the story is a foreshadow of the perfect Kinsman Redeemer, the One who came to pay the penalty to save us with His very life.”

Mike Ratliff – What is Antinomianism?

“Antinomianism means “opposed to law.” Antinomian views are those denying that God’s law in Scripture should directly control the Christian’s life. Dualistic antinomianism appeared early in the Gnostic heresies. The Gnostics taught that salvation was for the soul only, making bodily behavior irrelevant both to God’s interest and to the soul’s health. The conclusion was that one may behave riotously and it will not matter.”

D. A. Carson – How to Subtly Abandon Your Bible’s Authority

“The things that may sap our ability to tremble before God’s Word are many. Common to all of them is arrogance, arrogance that blinds us to our need to keep reading and re-reading and meditating upon the Bible if we are truly to think God’s thoughts after him, for otherwise the endless hours of data input from the world around us swamp our minds, hearts, and imaginations.”

“When it comes to false teaching, the appropriate posture is acquaintance without obsession. We do well to know of the existence of error and its strategy for infiltrating the church. The shrewd Christian will be familiar with the primary challenges of his day, the most prominent errors, the foremost peddlers of heresy. Yet he will remain innocent by equipping himself with truth, rather than obsessing about error. As heresies arise, he will respond by increasing his familiarity with God’s Word, trusting that the light of God’s Word will expose the darkness of every error.”

Servants of Grace has embarked on a journey through Ecclesiastes. Check out what posted this past week:

Rick Hanna – The Goal of Ecclesiastes: An Introduction

Rick Hanna – The Futility of Life This Side of the Sun

As a reminder, the latest issue of Theology for Life has been released. It is the largest issue to date. The subject matter is the important and often overlooked Doctrine of God. View or download it for free here.

“The creationist model predicts that moderate dust storms would gradually have covered animals that died from the climate change, preserving their bones and tusks in excellent condition.”

Andy McIntosh – The Intricacies of Flight in the Natural World

“Many of course refuse to acknowledge the evidence for design in nature because they make the untestable assumption of atheism. If someone seriously did doubt the design of a modern airliner, that person could be convinced by taking him into an aircraft factory and introducing him to the teams of design engineers. In the same way, man’s prejudice against design in creation can only really be answered by a radical change of heart and by meeting the Author of all personally. In the end the difference between these two worldviews is due to religious differences. It is because men do not want to be accountable to a Creator God (Romans 1:18) that they persist with a theory which has little evidence to support it.”

“Want to get in touch with your real roots? You won’t find them up or under the evolutionary tree and its imaginary history. But you will find a record of your real ancestors — like Adam and Noah — as well as your nonancestors — like the land animals God created the same day as Adam (Genesis 1:24–27) — on the pages of the Bible.”

“Still, if you think that there is something that prevents your having faith in Christ, though you know that if you had it you would be saved, I earnestly entreat you not to stay contentedly for a single hour without a full, complete, and saving faith in Christ for if you die as an unbeliever, you are lost, and lost forever. Your only safety lies in believing in the Lord Jesus Christ with all your heart, and obeying His commandments.”

“Just as the book of the Canticles is called the Song of Songs by a Hebraism (being the most excellent of songs), so Psalm 1 may not unfitly be entitled, the Psalm of Psalms, for it contains in it the very pith and quintessence of Christianity.”

William Reid – The Blood of Jesus

“The first practical step towards realising and acknowledging the sovereignty of God, is to “let the peace of God rule in your hearts” (Col 3:15). You may hold a sound creed with a proud, unbroken heart — and be more deeply damned on that very account. But if you wish to know God in all the glory of His being and attributes, you must grasp the manifestation of that glory as it is embodied and manifested in the Person of Jesus Christ. You can know the glory of God as a Sovereign only by realising His grace as a Saviour, for “God was manifest in the flesh” (1 Tim 3:16). “The Word was made flesh, and dwelt among us, (and we beheld his glory, the glory as of the only-begotten of the Father), full of grace and truth” (John 1:14). “Neither knoweth any man the Father, save the Son, and he to whomsoever the Son will reveal him” (Mat 11:27).” 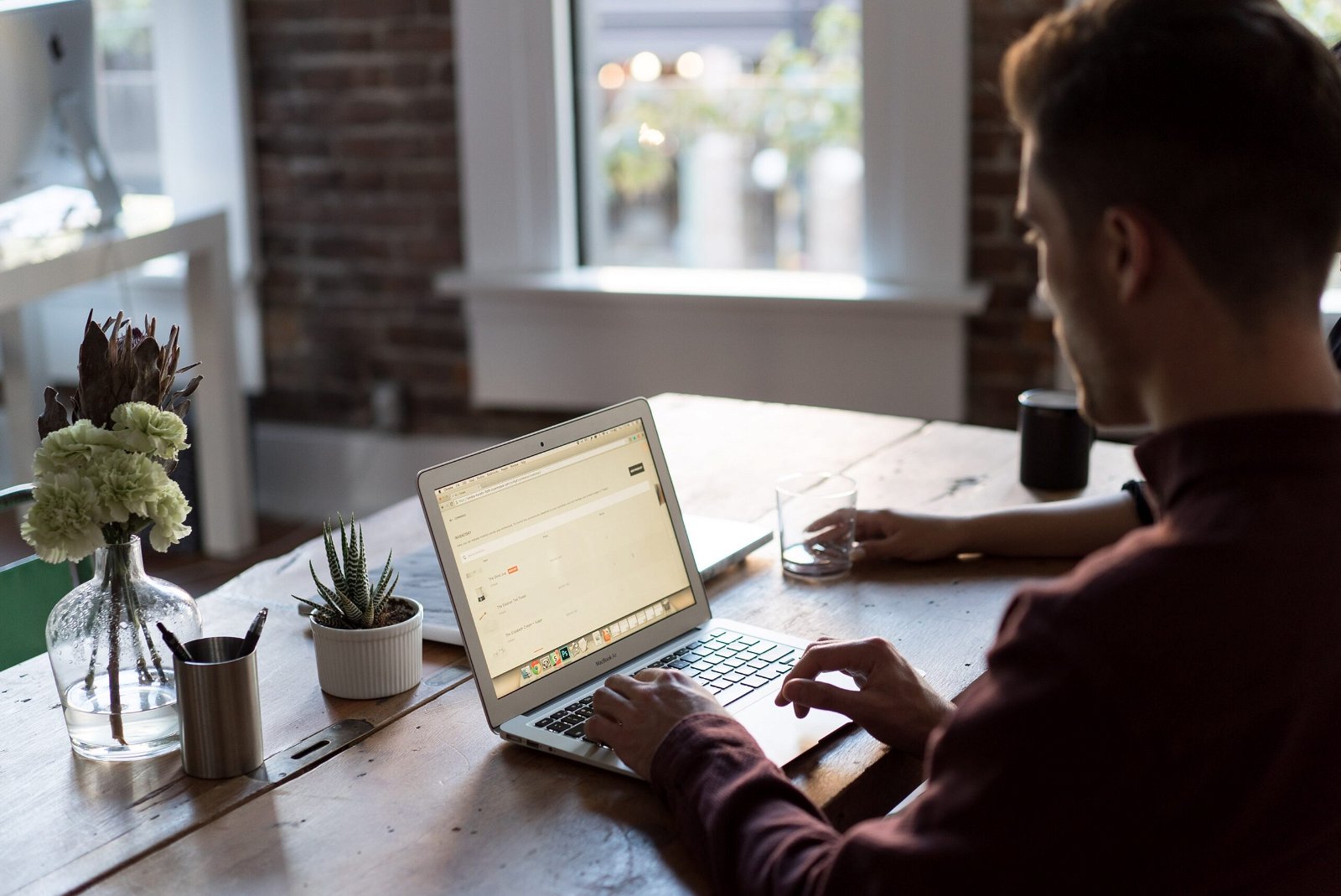