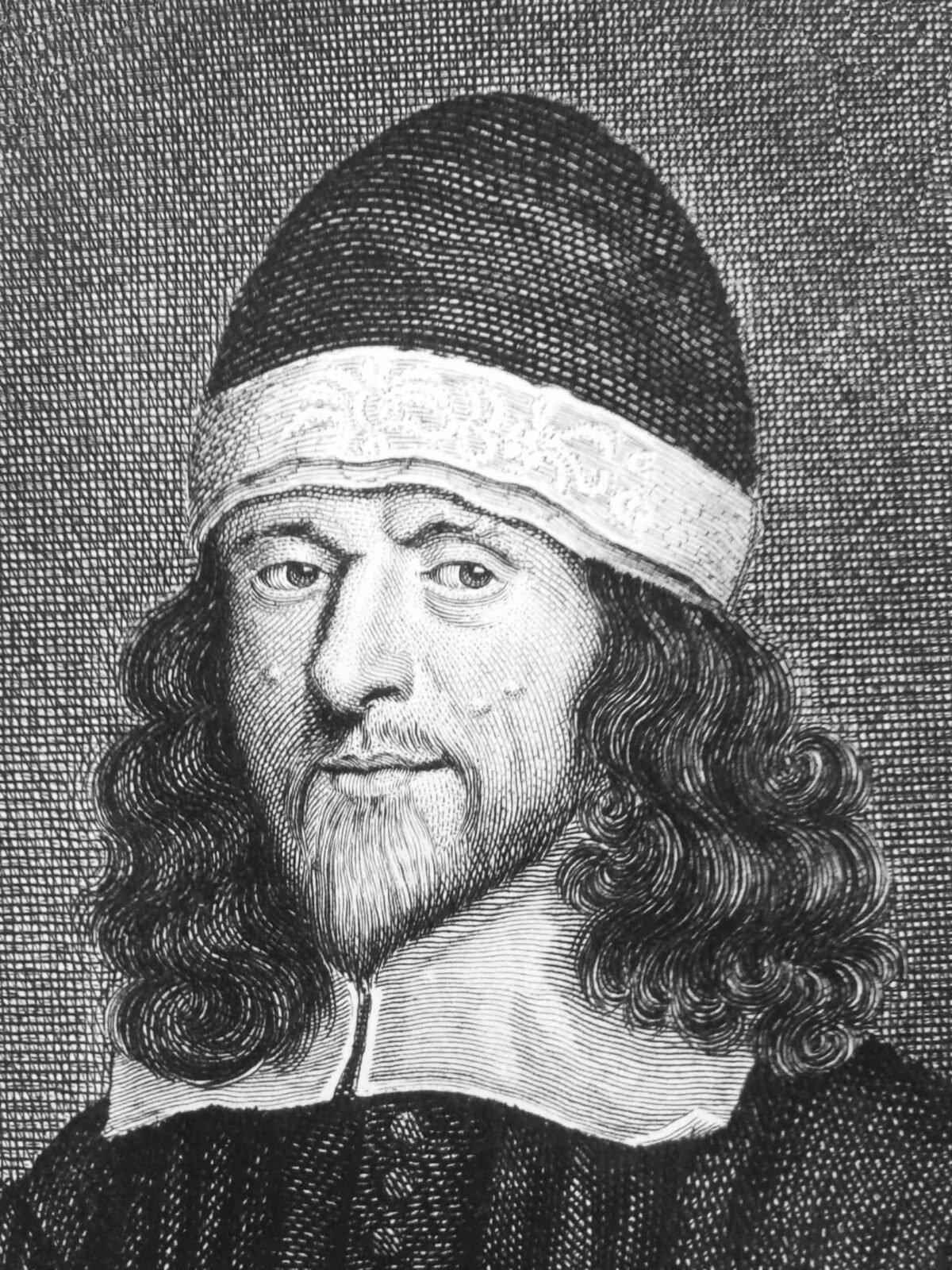 “But God, who is rich in mercy, for his great love wherewith he loved us, even when we were dead in sins, hath quickened us together with Christ, (by grace ye are saved;) and hath raised us up together, and made us sit together in heavenly places in Christ Jesus.” Ephesians 2:4-6

The Apostle in the former verses having given a full and exact description of man’s misery by nature and in the state of nature, both by reason of sin and the wrath of God that is due thereunto, begins here to set out the greatness of that love and that mercy in God which is the cause and the fountain of our salvation. And he sets it out, as I shewed you the last discourse, when I ran over the series of all these three verses, in the most taking and most advantageous way, and in the greatest truth. I shall not repeat what I then delivered.

I came to the exposition of the words, and what I shall now say will be some little addition, as I go along, to what then was said.

But God. Besides what I said of this particle but in the last discourse, I only add this, indeed as the main thing, that it serveth to usher in, not only a great turn, the greatest turn that ever was, it doth not only usher in the notice of a remedy to misery, that there is balm in Gilead that may be had, because that God is merciful, and that is his nature, and that therefore he may be merciful to us, and so that there is hope concerning this thing,—but it ushers in and gives the intimation of a forelaid intention in God, of a contrivement and design beforehand taken up and set upon, whereby God had beforehand preceded all the mischief and all the danger that was like to arise from the misery and sin which the elect were fallen into. He had laid such a design as all this misery and sinfulness that the elect ones had fallen into should be so far from undoing them, that it shall but serve to set out that love the more; and so the words that follow do evidently shew. ‘But God, for the love wherewith he loved us;’ he hath loved us and chosen us out of love from everlasting, and hath shewed it in this, by triumphing over all that misery, that even ‘while we were dead in sins and trespasses, he hath quickened us,’ &c.

And it is a love not only which mercy and pity stirs up, after he had seen us thus miserable; but it is a love that having been so great, and so long borne to us, and first pitched on us, that it stirred up mercy and bowels to us in this misery; for so, if you mark it, the words run: ‘God,’ saith he, ‘who is rich in mercy,’—there is his nature—’for his great love wherewith he loved us.’ And not only so, but this love being seated in a nature infinitely rich in grace and mercy, had conspired with mercy, and contrived the depth of misery, to extend that riches. On them so great a love had set itself, even to this end, as in the 7th verse, ‘that in ages to come he might shew forth the exceeding riches of his grace, in kindness and love to us.’ And thus also in Titus 3, that but even now mentioned ushers in, upon the like occasion, the like reserve or design beforehand laid, to glorify love and goodness. But when the kindness of God and love to man appeared; namely, when that love, taken up by him long before this sinfulness he spake of in the verses before, hath lain hid as it were in ambushment, letting you march on in sinful ways under Satan’s banners; that in the end appears and precedes all that misery, and rescues you out of it. There is, I say, a kind of ambushment, if I may so express it, a waylaying of all that sin and misery the elect fell into.

And how many such buts of mercy, lying in wait to deliver and save us out of great and strong evils, did we meet with in our lives? And this but here, of this great salvation, is the great seal and ratification, or Ante signamus, of all the rest. To this purpose you may observe that oftentimes in the New Testament, when mention is made of God’s ordaining us unto salvation, this phrase is used, he did it ‘from the beginning.’ So it is in 2 Thess. 2:13: ‘God,’ saith he, ‘hath from the beginning chosen you to salvation;’ that is, he had beforehand, even from the beginning, set his love upon you, so that all that sinful estate you have since run into should be no prejudice nor damage to you. And it comes in here, as if that a company of men, whom a king or a prince loveth, or children whom a father’s heart is set upon, are permitted and let alone to run into the highest rebellion, to do as evil as they could, as the phrase is, Jer. 3:5, so that by the law they are dead men, men undone, men of death and condemnation, there is no hope for them: but—but that the king, as he is merciful in his nature, and so apt to pardon any, so besides he hath had his heart set upon it, and it is but his design, to shew his princely grace the more in pardoning them and advancing them to higher dignities upon it.

But God. And God cometh in also here, besides what I mentioned in the last discourse, to shew that all salvation is from him, he is the sole author and founder of it; as in Rom. 9:16, ‘It is not of him that willeth, nor of him that runneth, but of God that sheweth mercy:’ so here, ‘But God, that is rich in mercy.’