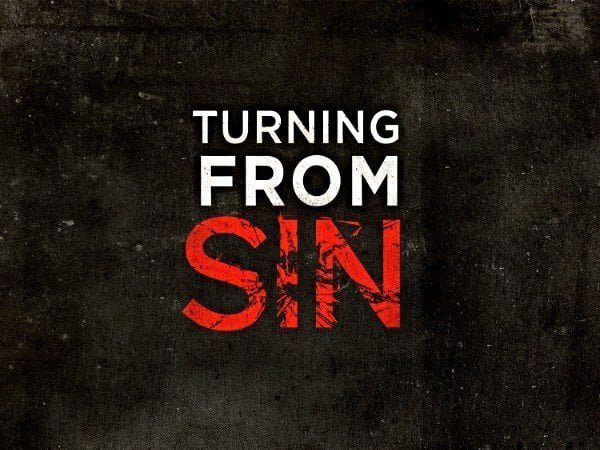 The Gospel and the Christian Life

Exodus 8:1-4; 8-10a, “The LORD said to Moses, “Go in to Pharaoh and say to him, ‘Thus says the LORD, “Let my people go, that they may serve me. But if you refuse to let them go, behold, I will plague all your country with frogs. The Nile shall swarm with frogs that shall come up into your house and into your bedroom and on your bed and into the houses of your servants and your people, and into your ovens and your kneading bowls. The frogs shall come up on you and on your people and on all your servants.” Then Pharaoh called Moses and…said, “Plead with the LORD to take away the frogs from me and from my people…” Moses said to Pharaoh, “…when [should I] plead for you…that the frogs be cut off from you…?” And he said, “Tomorrow.”

The brutal clarity of the response given by the Pharaoh, “Tomorrow,” to be relieved from the Lord’s plague of frogs, demonstrates the human heart at work. This amazes me because it reveals that in the face of disaster, people still are willing to cleave onto their sin. In this case, Pharaoh actually desired to live one more day with the frogs—amazing! Why not say, “Now!” or “Take the frogs away immediately!” The answer lay in the human heart and is quite applicable to all of us.

There is a human understanding that is not wisdom, and it attempts to reason with insanity. As Proverbs 14:12 states, “There is a way that seems right to a man, but its end is the way to death.” When we try and justify ungodly behavior with a false sense of being in control, it is folly at best; only leading to a hardened heart or false doctrine (both lead to destruction). As well, there is no small fact that the Pharaoh was not the only person affected by the plague; don’t miss the relevance, as it shows us how our thoughts, actions, rebellion toward sin and disobedience, have lasting ramifications on others around us.

So many people seek peace, contentment, freedom from anxiety, happiness, etc. The problem is deeply rooted in our idol worship of ourselves and our own actions. Yes, when we negate God’s Word and cling to relativism (what’s true for you is not true for me), we are idolizing ourselves. When we believe, “I got this…” or “I’m in full control now…” the inevitable will happen—disaster! I fear that many “believers” of Christ are not disciples; nor have they measured the cost (Luke 14:25-33) or desire to. The individualism of today’s society has so far grounded itself into the mainstream that now “Christians” claim sin to be OK—it’s not! Conviction is a powerful tool from the Holy Spirit, beautifully purifying with love, molding soft clay with a firm and holy hand.

Jesus proclaimed, “I came to cast fire on the earth, and would that it were already kindled!” (Luke 12:49). These words should make one cringe with the fear of God, but sadly they are probably never read. Here’s the gist: it is better that we live in a world where there is judgment, righteousness, and conviction because if it does not exist, “WOE” to the sinful masses, to their great surprise, when God judges humanity, it will be found seriously lacking and devoid of any repentance. The reason society would be found without repentance is because they would have been raised and cultured to believe sin is OK—hearts become seared with false doctrine, false reality, and false integrity. There would be an earth with zero presence of absolute truth, no morals, no ethics, nor honest value, or any sense of wrong doing.

So, it seems even Christians today are saying, “One more day with the frogs.”

I say—No more frogs. Today. Now. Immediately God, I repent of my sin and turn to your Holiness, Majesty, and Righteousness. Amen.