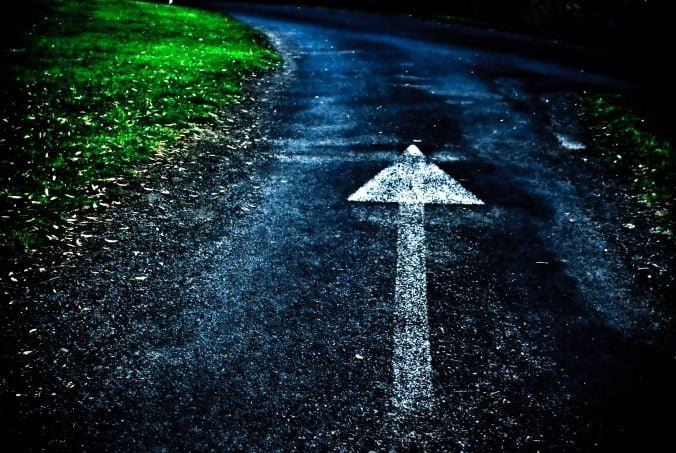 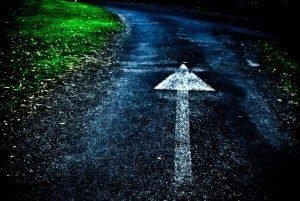 Beginning a new year should bring some reflection upon the last, especially regarding our obedience to Christ. Sometimes God is calling us to something big, but we’re refusing to hear, or listen. The book of Esther is a very interesting book; it opens with the decadence, power, and extravagant wealth of King Ahasuerus. This is an intentional addition by the writer, it contrasts Queen Vashti’s refusal of a powerful king’s command. Ahasuerus demands that Vashti come before him, during his pomp and pride, to be waltzed in before his guests, presumably only wearing her royal headdress. After her disobedience, a royal decree is written that all men should be “masters” of their own household (1:22). Vashti is ordered to never again set foot near the royal palace and another queen is handpicked, from among the virgins of the empire. As well, several other people are introduced into the story, the beautiful Esther, who will replace the queen, Mordecai, the descendent and relative of the disobedient King Saul, and Haman, the royal official, who was an Agagite.

The book is written in such a way as to introduce the contrasting themes of obedience and disobedience and their consequences. As a student of the Bible, I love when I can see the bigger picture of a text. From the very opening of this book, it is hard not to notice that those who are obedient to the earthy King Ahasuerus are rewarded; those who disobey are severely punished. As well, the Biblical precedent is laid, Mordecai is an obedient servant of God (even though the name of God is never mentioned in the entire book!), and Esther is obedient to Mordecai; thereby finding favor with God and man.

However, the theme of obedience and disobedience is entrenched deep within the pages of this text. For the reader, it is teeming with underpinnings, connecting others books of the Bible. For instance, the mention that Mordecai is King Saul’s descendant is not to be overlooked, for Mordecai’s arch-enemy in the book of Esther is Haman, an Agagite. This is one way in which the seriousness of listening to God and being obedient is illustrated. In 1 Samuel 15 Saul was commanded by God to annihilate the Amalekites, he refuses and spares the King, Agag! It seems that Haman is a descendant of King Agag. Yes, you can draw the conclusion, the book of Esther paints the picture of God’s sovereignty, but even more, what happens when we refuse to listen to an omniscient God.

While Ahasuerus was not to be reckoned with, he is still human—however, not adhering to God could have even greater ramifications. Haman tries to annihilate the entire Hebrew race. Oh, the irony that this man even lives! Yet, the irony is even greater that a merciful and forgiving God would give the second chance for redemption to King Saul’s descendant, Mordecai. The interwoven theme of obedience and disobedience cannot be neglected, but a continual underlying truth of God’s steadfast love and covenant with a people is clearly painted.

Esther, the new queen must make a decision, be obedient to her faith and believe God has raised her to the position she now partakes, or become disobedient, and sit and watch as either God chooses someone else to fulfill the role—as God did with Saul and Mordecai, or watch her people suffer a brutal annihilation.

This should make us all think…how am I living? Has God called me to something in which I am being disobedient, or better yet, am I being obedient? Is there something that I am missing? Is God trying to speak with me and I’m refusing to listen? Perhaps even God is calling you to do something in which your ancestors did not finish?

Regardless, God’s forgiving nature and grace are always evident to those who seek second chances, but let us not forget the high calling of our faith—to believe in a God who demands obedience, especially in the face of hard tasks and with absolute humility. We must remember that God provides us with sustaining power, through the Holy Spirit and the gospel. If God is calling you, He’ll walk with you.