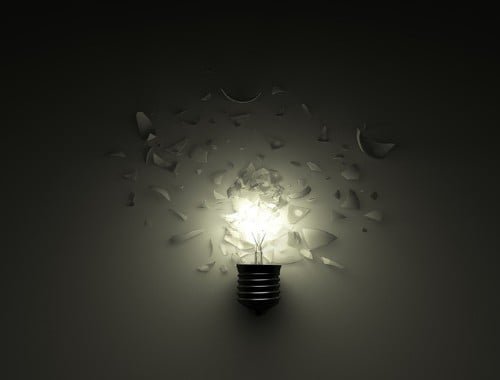 by Matthew Fretwell | Jan 31, 2015 | Featured, The Gospel and the Christian Life 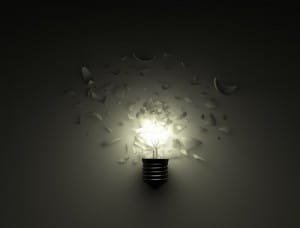 Growing up I looked at my father as the ultimate figure of what I wanted to be, a true father-son relationship: his work ethic, Christian convictions, honest character, and his overall patience when facing trials. However, it seems that it is much easier to “inherit” the more negative characteristics of our parents, instead of the valued ones. And of course, by inherit, I mean—learn. Yes, one of the negative habits of my dad was sarcasm, but not just any old sarcasm, they were one-liners that were really funny, but at someone else’s expense. Sarcasm in and of itself can be useful in certain situations, but never when it comes to laughter at someone else’s expense. While he was a man of few words and rarely employed sarcasm, when he did, I took notice. Unfortunately, one of the only times that he used it was in reference to something my mother had done. Note to self: children watch with wide eyes and open ears.

As I grew older, I began to pick up and effectively utilize this sarcasm, in all of my relationships. Oh, I was really good at it. I could quip out one-liners to make a room laugh; blast ‘em out faster than Billy the Kid’s six-shooter. But after I got married, it seemed that these things were not so funny anymore—at least to some people (wink, wink). No, cutting sarcasm is not a good attribute, but it is something that I have found to be widely used among men, especially in regards to their wives. We’ve all heard the quote, “In marriage there are three rings—the engagement ring, the wedding ring, and the suffer-ring.” As if this is supposed to be funny to the spouse—you probably just giggled.

That quote is definitely sarcastic, but it’s also critical. This is not a godly trait. Men are called to encourage their wives, to love them, and to not cause them to become bitter, or speak “harsh to them” (Col 3:19). How can sarcasm make a woman feel needed, loved, and protected? That’s an easy answer—it doesn’t. Sometimes we’re not even aware that we’re using it. A little comment here and there, but those are not mere comments, they’re cuts and scars, some of them go deeper than the skin. In marriage, our overall goal is still to be like Christ (Eph 5:1), for that’s our ultimate goal in everything. Our words are powerful, have meaning, and even when not meant to hurt—they certainly can.

Think about the words that you use.