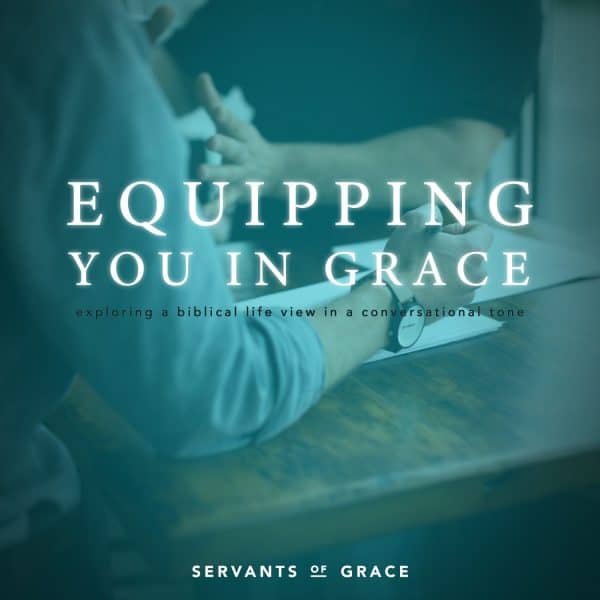 Michael Kruger– Christianity at the Crossroads: How the Second Century Shaped the Future of the Church

Michael J. Kruger (PhD, University of Edinburgh) is president and professor of New Testament at Reformed Theological Seminary in Charlotte, North Carolina. His recent publications include The Question of Canon and The Early Text of the New Testament, coedited with Charles E. Hill.

Subscribing, sharing, and your feedback

You can subscribe to Equipping You in Grace via iTunes, Google Play, or your favorite podcast catcher. If you like what you’ve heard, please consider leaving a rating and share it with your friends (it takes only takes a second and will go a long way to helping other people find the show).