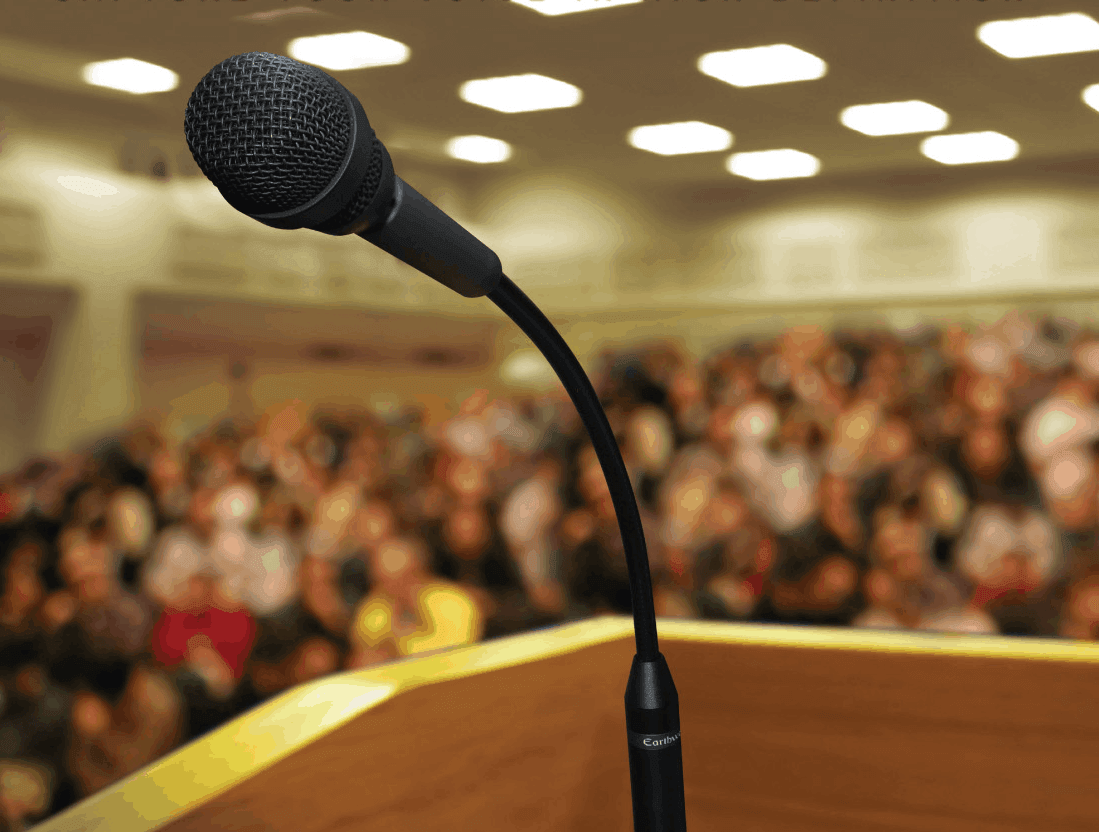 Kevin DeYoung – Answering the Abortion Question that is Sure to Come

You are a staunch opponent of abortion rights. Many have argued, even members of your own party, that your position is too extreme for most Americans and could hurt your chances in the General Election. Would you really tell a rape victim that she must carry to term a child that was forced upon her by an act of such cruelty?

Someone should ask my colleagues on the other side of the aisle if they oppose a ban on partial-birth abortion–the practice whereby a child half-way through the birth canal is stabbed at the base of the skull and then the brain is extracted with a suction device.

Someone should ask if they believe that abortion should be legal at any time in pregnancy, and for any reason–which is what Roe v. Wade mandated in all 50 states–or if they agree with 93% of Americans who do not hold this view.

Someone should ask if they’ve watched the Planned Parenthood videos and if they think selling baby parts for cash is in keeping with the values of this great nation.

Someone should ask when they consider a child becomes a full human person, endowed with certain unalienable rights, chief among them the right not to be killed.

Should abortion be legal in the case of rape? Let me make three points.

Number one, it’s tragic. The question is sometimes asked as a gotcha question for conservatives, but I know for those women in this situation, or who have been in this situation, the question is intensely painful and personal. Sexual assault is a terrible evil and a heinous crime. I can’t say that strongly enough. And I really mean it. I have a wife. I have sisters. I have daughters. For a man to abuse a woman or force himself upon a woman is always wrong. It is despicable and deplorable. There are few things more traumatic or more painful.