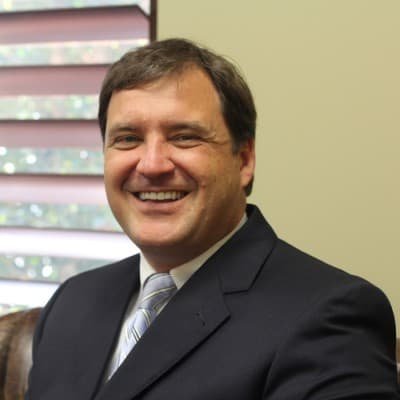 It is highly offensive and dangerous for one to complacently and rebelliously live in sin before the Holy God. According to the Bible, God is angry with such wicked individuals each and every day. His condemnation is promised; it will be severe when poured out by the Just Judge of all mankind.

In addition, if one wishes to further infuriate the Almighty God, one will train his children to walk in unrighteousness after his own model. Such satanic discipleship makes God violently angry. In Scripture he gives a severe warning to the father or mother who would cause one of their little ones to stumble. God says “it would be better for him to have a great millstone fastened around his neck and to be drowned in the depth of the sea.” (Matt. 18:6) One can only imagine how hot will be the hell experienced by wantonly rebellious fathers and mothers.

In Matthew 14, and example of such wicked parentage is presented:

At that time Herod the tetrarch heard about the fame of Jesus, and he said to his servants, “This is John the Baptist. He has been raised from the dead; that is why these miraculous powers are at work in him.” For Herod had seized John and bound him and put him in prison for the sake of Herodias, his brother Philip’s wife, because John had been saying to him, “It is not lawful for you to have her.” And though he wanted to put him to death, he feared the people, because they held him to be a prophet. But when Herod’s birthday came, the daughter of Herodias danced before the company and pleased Herod, so that he promised with an oath to give her whatever she might ask. Prompted by her mother, she said, “Give me the head of John the Baptist here on a platter.” And the king was sorry, but because of his oaths and his guests he commanded it to be given. He sent and had John beheaded in the prison, and his head was brought on a platter and given to the girl, and she brought it to her mother. And his disciples came and took the body and buried it, and they went and told Jesus. (Matthew 14:1-12)

Herod and Herodias were familiar with the Word of God. They lived in Judea. They were surrounded by priests and scribes. They were cognizant of Israel’s ordinances, sacraments, sacrifices, and ceremonies. They were instructed by Israel’s feasts. All around them was the truth of God; they were immersed in the holy religion that came forth from Israel’s God.

Herod and Herodias were bothered by the message coming forth from God’s man. John the Baptist uncovered their sins and called them to repentance; he preached many sermons targeting their depravity. However, as John persisted in preaching God’s Word, he was ultimately apprehended, bound, and cast into prison. This sinful couple used all their resources to squelch his voice. They would not tolerate God casting light on their dark transgressions. They ridded themselves of the biblical pest that kept raining on their party.