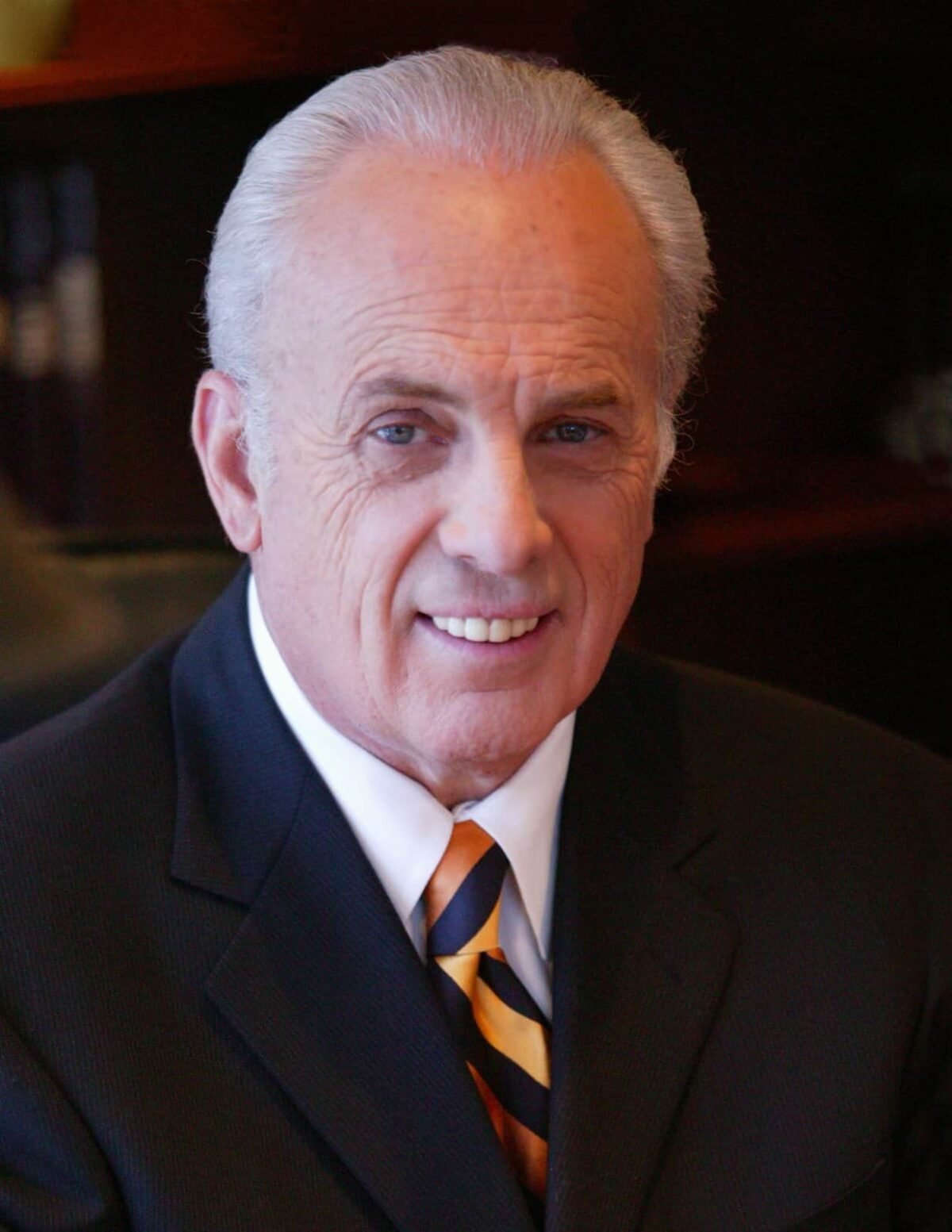 As I regularly read in and through Scripture all the time, there are certain passages that, for whatever reason, maybe the Holy Spirit sort of causes to jump off the page to me. And there is such a passage in 2 Corinthians – 2 Corinthians, admittedly, one of my very favorite books in all the Bible. Just an amazing book. That is partly because the author of the book, the apostle Paul, writes in this book a very personal, a very heart-felt, a very passionate, and at the same time, a very humble defense of his ministry. And so because he’s my spiritual hero, the apostle Paul, I’ve learned much about ministry from him in the book of 2 Corinthians.

But there is a particular portion of Scripture that fascinates me in the 5th chapter and I’m going to read it to you. It’s 2 Corinthians 5:11-15, 2 Corinthians 5:11-15, we read this: “Therefore, knowing the fear of the Lord, we persuade men, but we are made manifest to God; and I hope that we are made manifest also in your consciences. We are not again commending ourselves to you but are giving you an occasion to be proud of us, so that you will have an answer for those who take pride in appearance and not in heart. For if we are beside ourselves, it is for God; if we are of sound mind, it is for you. For the love of Christ controls us, having concluded this, that one died for all, therefore all died; and He died for all, so that they who live might no longer live for themselves, but for Him who died and rose again on their behalf.”

Now, this is a very personal portion of Scripture. Paul, as you know, in the background of 2 Corinthians, is under attack. False teaches want to destroy his influence in the Corinthian church. They want to undermine him – I’m not going to go into all the details of that. But they have attacked him every way possible. They have called every part of his life and ministry into question. They have tried to undermine all his credibility so that they can then take over the Corinthians’ minds and lead them into false doctrine. This is what the devil does.

This is very distasteful stuff for him; and so against the grain of his own sense of humility, he writes this lengthy letter defending himself, not for his own sake, but for the sake of his ministry, which is absolutely critical and vital. And in the verses that I read to you, he touches on some of the things that he is concerned people know about him, some of the things that they need to know. If they’re going to evaluate him and who he is, they need to know these things. But what makes this passage so fascinating to me is, in this book that is a personal defense, in this passage that is a simple, straightforward set of obvious statements that unfold what’s in his heart, there is a massive doctrinal truth laid down. And what this reminds us of is the doctrine powers everything. Doctrine powers everything.

There are people who would discount the importance of doctrine, who would say that doctrine doesn’t really matter, that we get divided over doctrine: “That’s a negative in the church. We need to set all of that aside and love each other.” Profound doctrine understood establishes the power and the conviction that rules a life, otherwise, you’re left to whimsy and emotion. So what we’re going to see in this passage is how a massive doctrine anchored Paul’s entire life in a way that might be unexpected.