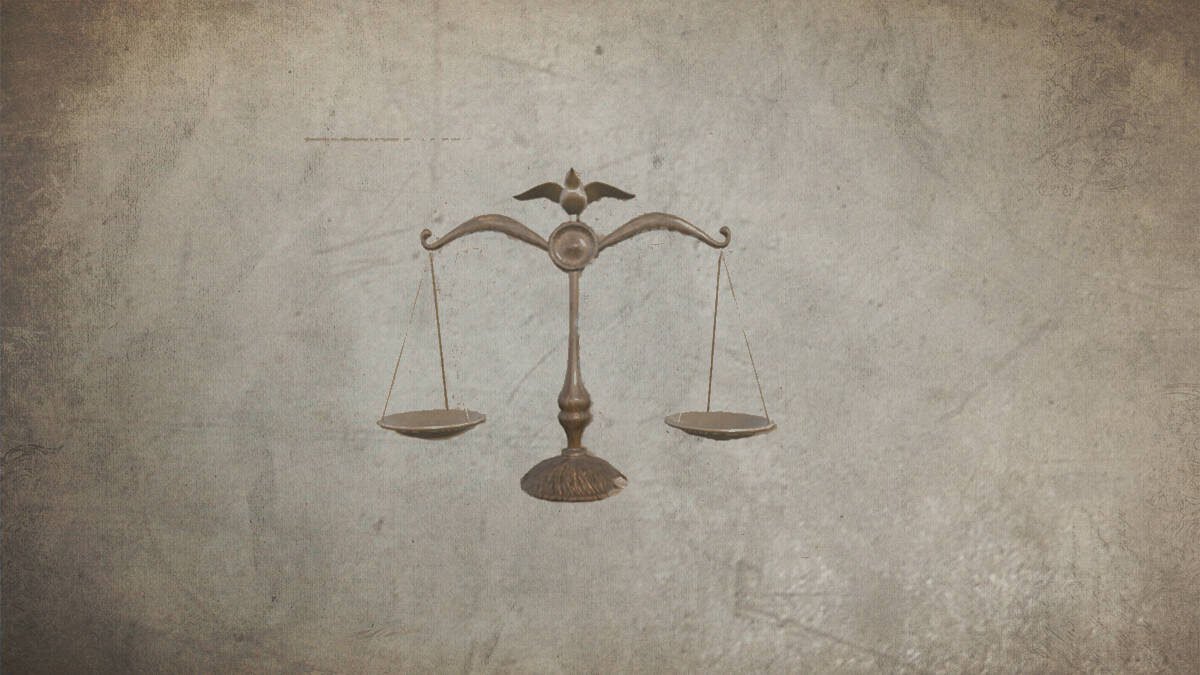 I am an inerrantist. I believe that the Bible is truthful and without error in every part. But there are two verses that challenge my inerrantist views. No, I’m not quibbling with Metzger or Aland on a textual-critical issue. And I’m not falling prey to some sort of silly trajectory hermeneutic–a favorite tool of exegetes indulging in chronological snobbery. The passage I’m talking about occurs in Paul’s first letter to Timothy where he writes,

“The saying is trustworthy and deserving of full acceptance, that Christ Jesus came into the world to save sinners, of whom I am the foremost. But I received mercy for this reason, that in me, as the foremost, Jesus Christ might display his perfect patience as an example to those who were to believe in him for eternal life.” (1 Tim 1:15–16)

Before I quibble with Paul (as brash as that may sound) let me take a moment to unpack what the Apostle is saying here under two suppositions. First, Paul was a bad dude before he met Christ. In fact, when we look through the resumes of apostles, Paul’s stands out as most unique. Using jargon familiar to a modern audience we could easily make the case that Paul was a terrorist. He was pursuing Christians with the intent of placing them in jail or having them killed in the hopes of discouraging anyone from believing in Christ (Acts 7:58; 8:3.) He was deploying fear and threats in a war against Jesus Christ and his followers (1 Cor 15:9; Gal 1:13). In this first sense, Paul was the foremost sinner when it came to the apostolic leadership in the New Testament. All of the apostles made mistakes, some colossal, but Paul alone was an active opponent of the Christian church before his conversion and apostleship.

But there is also a second sense to Paul’s claim of being the chief or foremost of sinners. Paul was not only a converted terrorist but he also was a theologian who helped the church come to grips with the doctrine of total depravity, a topic about which we will only be able to scratch the surface here. Paul used Judaism’s own imprecatory psalms against them to describe even the most religiously devout person who was yet without faith in Jesus Christ. In his letter to the Romans, Paul used an entire chapter’s worth of material to describe his ongoing battle with sin (Rom 7). By the time he was writing to the Philippians, he looked back on all his attempts at righteous living and called them rubbish (the G-rated translation). Paul publicly admitted in his letters that he consistently sinned, both before and after his conversion.

But the Apostle didn’t just say, “I am a sinner.” He said he was the chief or foremost of sinners. We should pause and note that during the days of Paul and Jesus, the world was not short on evil people. The Herodian dynasty is a myopic glimpse of outrageous human evil at the turn of the first millennium. Certainly Paul was not as bad as any one of the Herods or their despotic equals, ruling in the Middle East during that time. So why does Paul say that he was the worst? We could default to the offended eternal nature of God and deduce that all sins, to some degree, carry the same weight, at least as they are all against the same holy God. But I don’t think that is where Paul is going in his letter to Timothy. So we should just settle for the evidentialist argument.