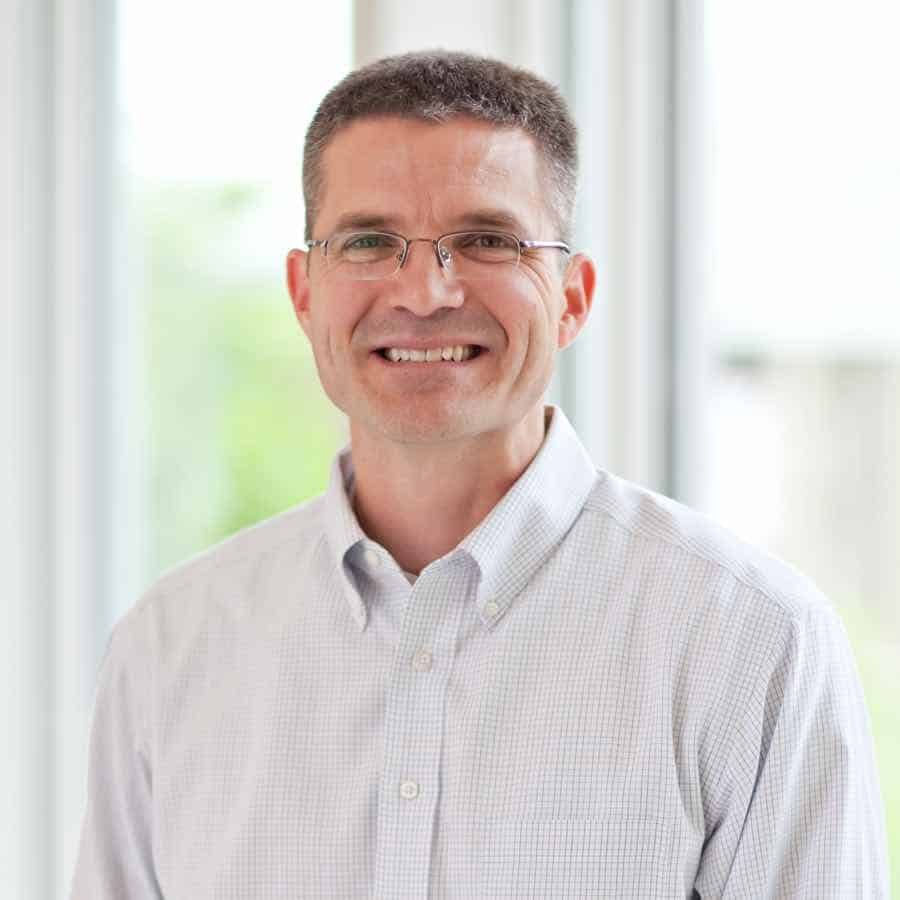 Evangelicals are first and foremost people of the gospel. With Jesus at the Father‘s right hand and the Apostles gone to their reward, we evangelicals hold that our sure source for knowledge of the gospel is the Bible. The Bible is, in the well known words of catechism and confessional statement, ― the only infallible rule of faith and practice. In other words, what we believe (faith) and what we do (practice) comes from the Bible.

In this essay I will argue that the evangelical view of Scripture is derived from the Bible alone. In keeping with the Reformation cry of sola scriptura (Scripture alone), evangelicals believe the Bible‘s own assertions about itself. Rather than being a philosophical or theological construct, the evangelical doctrine of Scripture arises inductively from the text of Scripture itself. More specifically, the understanding of the Bible to which the Bible itself bears witness is this: the sixty six books of the protestant canon are inspired by the Holy Spirit and therefore inerrant. The inspiration of the Holy Spirit results in written communication that is totally true and trustworthy.11 This is the Bible‘s own claim about itself, as this essay will attempt to demonstrate. It is beyond the scope of this essay to demonstrate that the evangelical view of Scripture is the historic position of orthodox Christianity, but it is worth mentioning that we evangelicals believe this to be so.

The Witness of the OT to Its Own Canonicity

The Old Testament bears witness to its own canonicity by evidencing a recognition of certain writings as those in which God has spoken. The Old Testament itself then shows that these writings were set apart in ways that reflect their uniqueness and authority. For instance, Exodus 24:7 states, ― “Then he took the Book of the Covenant and read it in the hearing of the people. And they said, All that the LORD has spoken we will do, and we will be obedient.” Three points inductively arise from this text. First, the description of what Moses read as ― the Book of the Covenant shows that Moses presented this information in his own language and in accordance with the literary forms of his culture. Second, the text depicts the people themselves recognizing that what Moses had read to them had been spoken by God. Neither Moses nor a group of elders around him told the people that what they had heard was the word of the Lord, the people recognized it for themselves. Third, the people‘s promise to obey the word of the Lord shows their understanding of its binding authority.