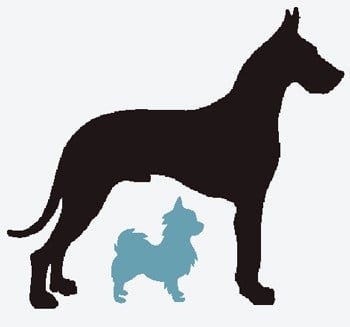 Dominic Statham – Only the Bible Explains the Diversity of Life

Evolutionists often misrepresent biblical creationists, saying that we claim that one species cannot change into another—that we believe in the ‘fixity of species’. They then present undeniable evidence that species can change and argue that they have shown us to be ignorant of scientific facts. This, of course, is nonsense. Those who base their understanding of the natural world on the Bible do not believe in the fixity of species. Rather, we believe in the ‘fixity of kinds’, i.e. that one kind cannot change into another. (See Genesis 1:11–12, 1:21 and 1:24–25.) Hence finches may turn into other species of finch, or fruit flies into other species of fruit fly; but finches will never turn into hawks or fruit flies into wasps. Nor will apes ever turn into people.

According to the Bible, except for those preserved in the Ark, all air-breathing land animals were destroyed in the global Flood described in Genesis 6–8. God commanded Noah to take into the Ark pairs of every kind of animal. Noah did not take representatives of every species, but every kind. For example, there would have been a pair of the dog kind aboard, a pair of the cat kind, and seven pairs of the cattle kind — not just two, as this was a ‘clean’ animal (Genesis 7:2). In the centuries following the Flood, all of the different dogs (wolves, coyotes, jackals etc.), the different cats (lions, tigers, leopards etc.) and the different cattle (bison, yaks, domestic cattle, etc.) would have arisen from these kinds. But how did this happen?

All animals have DNA,3 which determines what sort of animal they grow into. So, change the DNA and you will change the form of the animal! Animals inherit DNA from both the mother and the father, and the offspring have various combinations of their parents’ DNA. This, of course, is also true of humans and explains why we’re all different.

For example, some are taller, some shorter; some have darker skin, others lighter skin. All humans are descended from Adam and Eve, whose DNA was such that all their offspring, although different in many ways, are still all of the same species — Homo sapiens. The DNA of the animals preserved on the Ark, however, would have enabled greater variation in their offspring, to the point that different combinations of the males’ and females’ DNA have in many instances produced different (though still similar) species.