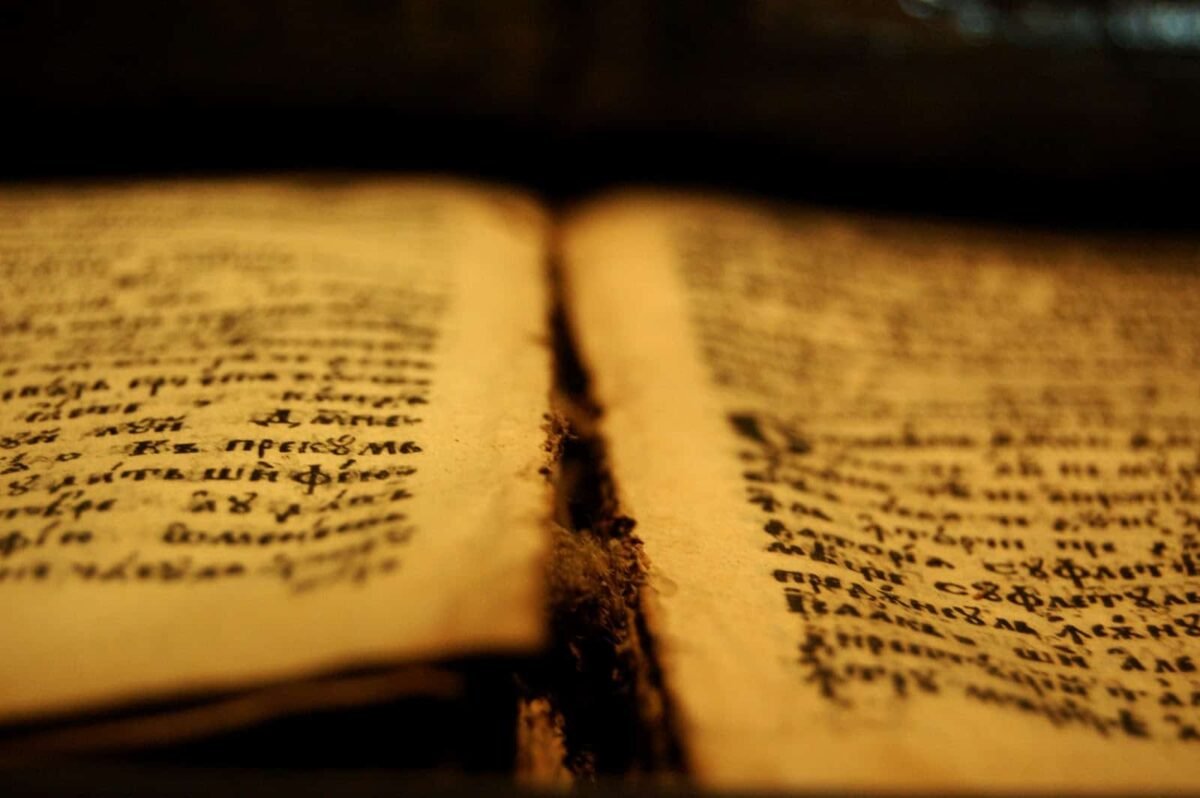 Derek Thomas – The Significance of Genesis 3:15

With the possible exception of John 3:16, no verse in the Bible is more crucial and definitive than Genesis 3:15: “I will put enmity between you and the woman, and between your offspring and her offspring; he shall bruise your head, and you shall bruise his heal.” As Alec Motyer writes, “The whole of Scripture is not packed into every scripture, but we may allowably expect every scripture to prepare and make room for the whole. This is what happens in Genesis 3:15” (Look to the Rock, IVP, p. 34). Several important issues emerge all at once:

First, it establishes a principle that runs throughout the Old Testament, creating an expectation of a Redeemer who would be a descendent (a “seed”) of Adam and Eve. Prematurely and horribly wrong, Eve thus thought her firstborn son, Cain, was its fulfillment (Gen. 4:1). Equally, in a deliberate echo of this line of thought God’s covenant with the patriarch Abraham sounds the note of a “seed” that rings like a tolling church bell (Gen. 12:7; 13:15–16; 15:3, 13, 18; 17:7–10, 12, 19; 21:12; 22:17–18; and so on). No one reading the Bible can miss the connecting threads: God is doing something in the history of Israel that has its genesis in a promise given in Eden. When Mary discovers that she is expecting a baby, Gabriel announces to her concerning her future son: “He will be great” (Luke 1:32), clearly picking up a phrase already made to both Abraham and David (Gen. 12:2; 2 Sam. 7:9). The “He” is Jesus, of course. The Latin Vulgate rendered it “she” implying that it was Mary, but this was exegesis in the interests of dogma. It is not the woman who conquers but her seed.

Second, it establishes the parameters by which God will redeem His people from their sin. From the earliest times, Genesis 3:15 has been called the proto-evangelium because it is the first note of God’s redemptive intention following the fall in the garden of Eden. When Adam and Eve failed to obey the terms of the covenant of works (Gen. 3:6), God did not destroy them (which would have served justice), but instead revealed His covenant of grace to them by promising a Savior (Gen. 3:15), one who would restore the kingdom that had latterly been destroyed. God’s method of grace is costly: the heel of the Savior will be bruised. Clearly, this is a metaphor that in the context is to be contrasted with the blow the serpent receives (the crushing of his head), but it is immediately apparent what this involves—the shedding of substitutionary blood. That seems to be what lies behind the provision of animal skins as a covering for Adam and Eve in Genesis 3:21. Blood needs to be shed for sin to be forgiven, something that accounts for why it is that Abel’s offering (the firstborn of his flock) is accepted but Cain’s (the fruits of the soil) is not (Gen. 4:3–5). The way is now clear: “without the shedding of blood there is no forgiveness of sins” (Heb. 9:22). 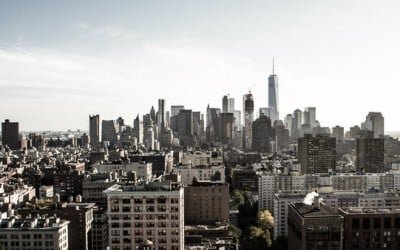 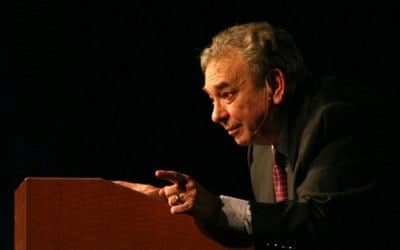 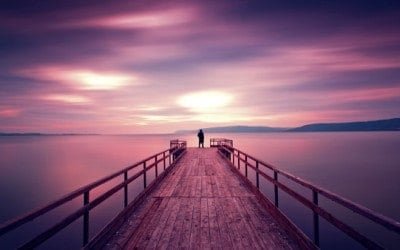