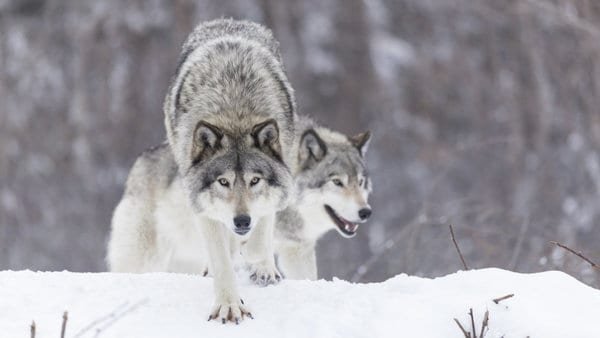 If God died in the 1960’s, then someone forgot to tell the English publishing industry. Books about God have been surprising bestsellers for the past decade. Richard Dawkin’s The God Delusion which has sold over a million has been joined in the best seller lists by Christopher Hitchin’s God Is Not Great, Sam Harris’s Letter to a Christian Nation, A.A. Grayling’s Against All Gods, and a host of other books extolling the virtues of atheism and the dangers and follies of religion.

Atheist publications are not new, and for anyone with any knowledge of basic philosophy and religion, the arguments put forward in these books contain nothing new. What is interesting is why they have proved to be so popular. They are clearly tapping into something in the popular zeitgeist in sections of both European and North American society. From a publishing point of view, it is clearly the right place and the right time to launch the New Atheist publishing. Why?

There is no doubt that the books are in general well-written, entertaining, and informative. They are written in a populist style about subjects, which most people would consider important and interesting. Little wonder that they have proved a hit. Yet there are other reasons why they have hit the spot.

The first is fear. People are afraid of religion. After all, as is pointed out ad nauseum by all the atheist writers, atheists don’t fly planes into buildings. Granted, but then neither do they build hospitals or establish schools because of their atheism. Dawkins, Hitchens, Harris, and the others love to warn us that the religious are going to bomb us, take us back to the Dark Ages, and abuse our children.

Another reason for the popularity of these works is that they appeal to the prejudices of their readers. Prejudices such as the idea that all religions are essentially the same and that therefore what can be said about one must apply to the others. The illogicality of that should be obvious — but sadly when it comes to matters of religious belief, logic often seems to be thrown out of the window. Dawkins makes it no secret that he is preaching to the choir. He just rejoices that it is a big choir.

Most people who read these books are delighted with them, not because they challenge pre-existing beliefs, but rather because they reinforce them. The books are read with all the delight of a believer reading Holy Writ. One can almost hear the Amens and Hallelujahs being shouted across atheist living rooms and media outlets.

In addition, whilst making some clear and reasonable criticisms of religion, criticisms which religious people have to face up to and indeed have been doing so for centuries, the New Atheist authors are able to get away with their sweeping generalizations, ad hominem arguments, and simplistic philosophy because they are largely appealing to people’s ignorance.

In a world where, thanks to Google and Wikipedia, everyone has instant “knowledge” to suit their own prejudices, it is easy for the wisdom of previous ages and of those who have studied and thought about these issues for many years, to be dismissed as irrelevant and meaningless. Thus our New Atheist writers are able to dismiss all theology as useless as a chocolate teapot.