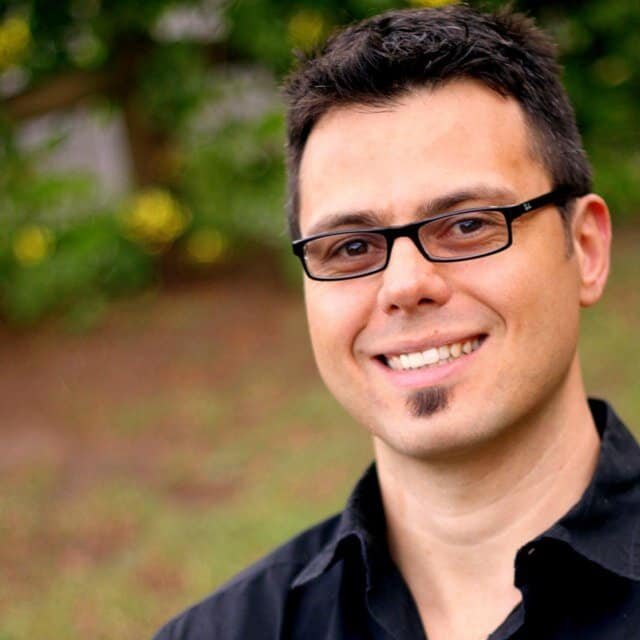 Early in 2007 Pastor Will Bowden of Kansas City realized his church had a chronic problem with complaining. (Welcome to the pastorate Will). He felt that the congregation was carping mainly about trivial issues – choice of hymns, informal dress code, and the like. So Bowden challenged his bleating sheep to a pledge: to stop for 21 consecutive days all griping, gossiping, and gainsaying. Those who accepted were issued little purple bracelets so that if they violated the pledge, they’d switch the bracelet to the opposite wrist and reset the count to zero. After months of self-muzzling effort, some folks were victorious and were rewarded with certificates of happiness conferred in church.

Two problems with Bowden’s idea I’d like to voice (irony aside)—are: first, that I didn’t think of it myself. Recognizing the insidious habit is half the battle won. And the second problem with a 21-day challenge is that it’s only 21 days. As insurmountable as three whine-free weeks sound, the challenge falls short of the Apostle Paul’s injunction to stop complaining… forever.

Prison may prove a fertile environment for growing gripes, but for Paul jail fed his praise. So it is without compunction that he curtly instructs the Philippian church to “Do all things without grumbling or disputing” (Phil 2:14).

Paul tended to be able to get away with all-compassing, life-altering sagacity by simply pulling back his overcoat to reveal the gleaming sword hilt of apostolic authority. But since I don’t pack that kinda heat, I need to draw the whole length and breadth of conviction out of the scabbard. So this week let’s examine the edges of sinful complaining, and next week we’ll ponder what makes it so heinous a sin.

1. THE SCOPE OF GRUMBLING

Phil 2:14 – “Do all things without grumbling or disputing.”

The scope of the command is breathtakingly panoramic: all things.

And no, the Greek affords no wiggle room. All things means all things. It is literally just as sinful to kvetch about trivial problems (like the weather, or traffic, or volume of the church music, or your spouse’s snoring, or the paucity of serious presidential candidates) as it is to vent about serious issues like the threat of terrorism, or the diagnosis of a terminal illness.

Does this mean that any and every observation about a negative situation is a sin? No, that’s not what Paul said to the Philippians…