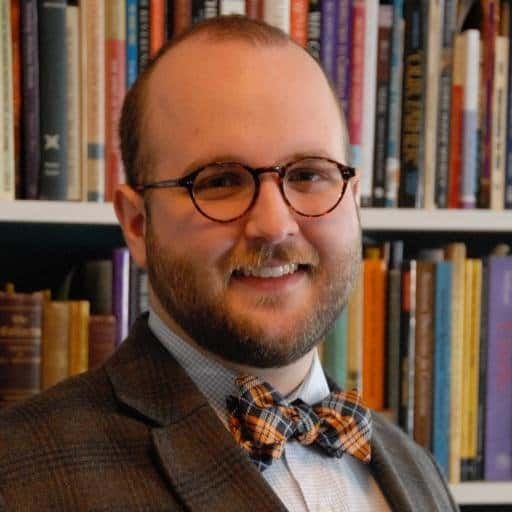 Every human institution and society has its own list of sins and virtues that contradict the law of God. With the rise of the Millennial generation in evangelical churches, a vice is creeping up into the realms of acceptance, indifference, or at least resignation: fornication (i.e. extramarital sex or unchaste living).

A few decades ago, this was one of the main issues that evangelicals hammered in their social witness. The skeptical news cycle and entertainment industry mocked this often; they saw pleas for chastity as a laughable result of pietistic sexual repression and no small bit of hypocrisy. Theological leaders and other influential voices chided their fellow believers for obsessing over a select set of sexual taboos.

Now, however, the exhortations have eased off. Commentary from Tim Keller at the latest Q Conference in New York is quite telling. “We’re not doing well on the sex side,” he confessed. Talking about his church, Keller said, “We’re just like the rest of the city. If I preach like that [on sexual ethics], everybody gets real quiet.”

Similarly, the National Campaign to Prevent Teen and Unplanned Pregnancy discovered 80 percent of unmarried evangelicals between the ages of 18 and 29 had engaged in sex. Using a more stringent definition of “evangelical,” the National Association of Evangelicals (NAE) recently reported that 44 percent of millennial evangelicals had sex outside marriage. Of course, just because Christians oppose sexual immorality does not mean they never struggle with it. Nevertheless, in this sort of moral environment, harping on moral sex lives is analogous to starting an abolitionist church in the antebellum South. Thanks to the public liturgy of Hollywood and our own human inclinations, fornication has been normalized and poses a massive obstacle to effective pastoral ministry.

Shut Up and Stay Out of Sex Lives

More disturbingly, many young evangelicals are trying to loosen the standards of the moral law to fit their desire to become sexually active before committing to marriage. Some are direct, telling the church to shut up and stay out of their sex lives. They say that Jesus wants his followers to pursue justice, provide for the poor, minister to the outcasts, and otherwise love their neighbors as themselves. They claim Christ did not send his disciples out to be the sex police, and the early church focused instead on counter-cultural community-making.

Of course this argument is contradicted by the historical evidence. For example, Polycarp (student of St. John the Apostle) instructed women to be “loving all [others] equally in all chastity.” Likewise, he urged young men to be “especially careful to preserve purity.” Speaking of Valens (a man estranged from church discipline by his indiscretions), Polycarp taught, “I exhort you . . . that ye be chaste and truthful. ‘Abstain from every form of evil.’” In the Epistle of Mathetes to Diognetus, the author famously describes Christians: “They marry, as do all [others]; they beget children; but they do not destroy their offspring. They have a common table, but not a common bed. They are in the flesh, but they do not live after the flesh.” The Apostolic Fathers and their standards for the ancient church are clear. We must not form the past and its teaching to suit our wants.