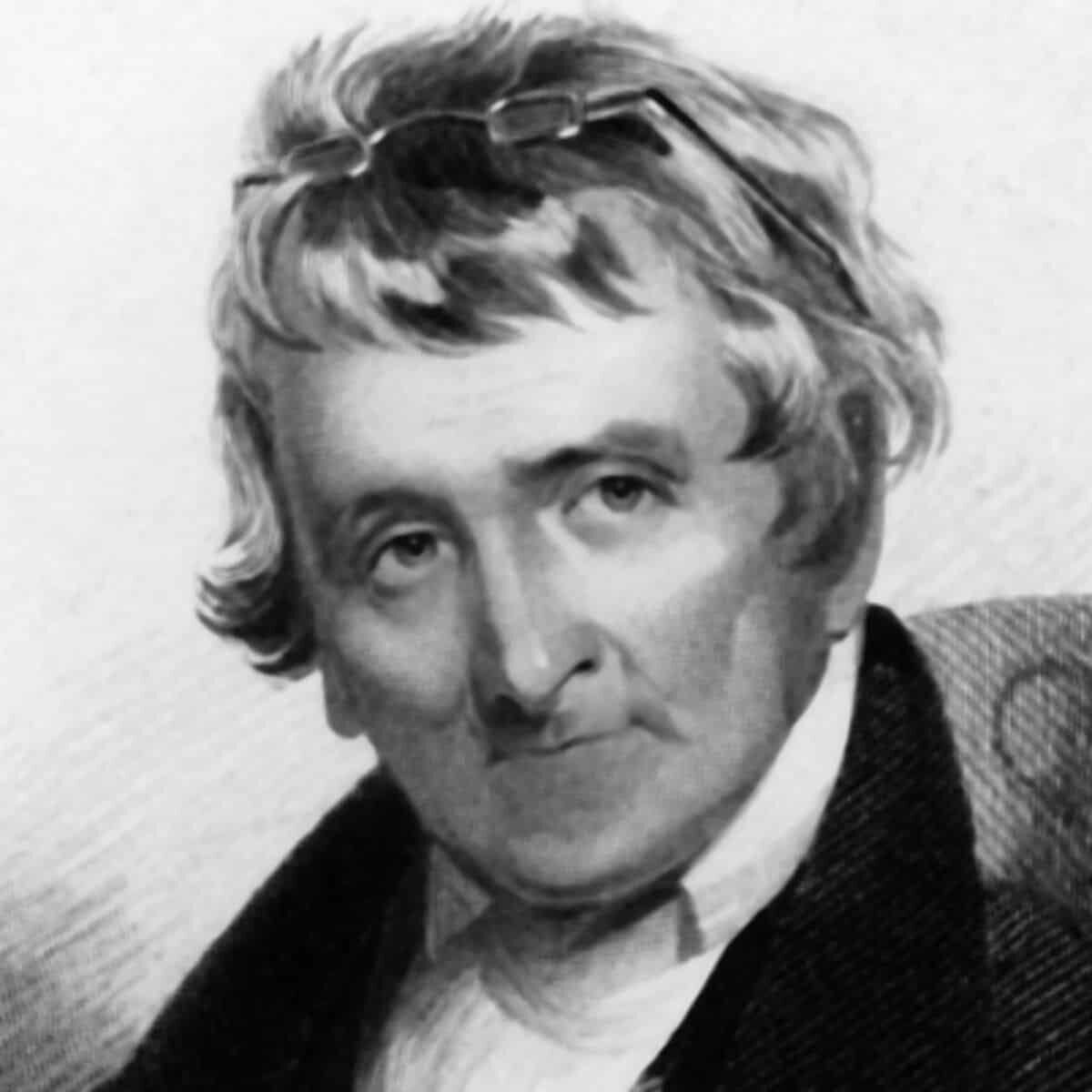 Our blessed Lord knew how prone convinced sinners are to unbelief as it regards the reception which he is disposed to give them if they come to him, and therefore he graciously uttered, and has left on record this precious encouragement, “Him that cometh unto me I will in no wise cast out.” No, though your sins are very great, the kind Redeemer will not cast you out; even if that were true which you sometimes think, that you are the greatest sinner who ever lived upon earth, he will not cast you out. “His blood cleanseth from all sin.” It is as easy for him to save a great as a small sinner. No one was ever saved because his sins were small; no one was ever rejected on account of the greatness of his sins. Where sin abounded, grace shall much more abound. If your guilt is very enormous, the greater honor will redound to that Deliverer who plucks such a brand from the burning. “Though your sins be as scarlet, they shall be white as snow; though they be red like crimson, they shall be as wool.”

But is there not one sin which never has pardon, neither in this world nor in that which is to come? There is; but no one who committed that sin ever desires to come to Christ; and even that sin world not be unpardonable, if the sinner who is burdened with its guilt should come to him. It is not unpardonable because the blood of Christ has not adequate efficacy to remove it, but because the miserable blasphemer is abandoned by the Spirit of God to his own malignity, and therefore never does nor can desire to believe on Christ.

Christ will not cast you off because you have long continued to sin against God, though it be even to gray hairs and the decrepitude of old age. It is indeed a wicked thing to continue one day in rebellion against the King of heaven; and no one can calculate the debt of guilt incurred by spending a long life in continued acts of transgression. But however long you may have continued in rebellion, and how ever black and long the catalog of your sins, yet if you will now turn to God by a sincere repentance, and believe in the Lord Jesus Christ, you shall not be cast out. He that cannot lie hath declared, “Him that cometh unto me I will in no wise cast out.” I heard a preacher declare from the pulpit that there was no example in the Bible of anyone being converted in old age; but he was undoubtedly under a mistake. Was not Manasseh, one of the wickedest men who ever lived, brought to repentance in old age? The ages of those converted on the day Pentecost and at other times are not given. It is enough for us to know that the aged no more than the young are excluded from the free invitations of the blessed Savior. He invites all the laboring and heavy-laden, and of course those who are burdened with the infirmities of declining years as well as of unnumbered sins.