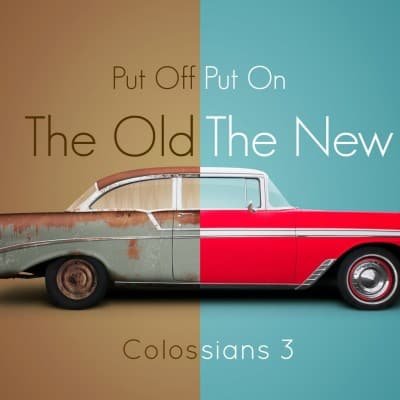 Most of us would indignantly resent the suggestion that we bear any resemblance to the notorious Dr. Jekyll-Mr. Hyde of Stevenson’s famous novel – the man who, though a respected and competent physician by day, committed fiendish crimes by night. However much we may dislike admitting this fact, however, there is a sense in which every converted person is a kind of Jekyll-Hyde combination. For the Scriptures clearly affirm that there is a continual struggle within every converted man between his old nature and his new. Though we may grow in grace and in the knowledge of our Lord and Savior Jesus Christ, there is no armistice in this war, there is no cessation of hostilities – until we die.

In a way we could say that the converted man is a bundle of contradictions. He hates and yet he loves God’s law He wills and yet he does not will the good. He despises and yet he commits evil. He is at one and the same time a Pharisee and a publican, a Simon and a Peter, a sinner and yet a saint.

Perfectionists of various stripes, who teach that it is possible for a Christian in this life to attain to a state of sinless perfection, deny the seriousness of this continual struggle. Medieval scholasticism, though affirming the reality of the struggle, misunderstood it. In this brief article, I shall try both to reaffirm the inescapability of this struggle, and to describe its nature.

The medieval scholastic theologians, under the influence of Aristotelian and Platonic philosophy, watered down the conflict within the regenerate to a struggle between his reason and his passions. We see this very clearly in Thomas Aquinas, the outstanding representative of high scholasticism. For Aquinas the intellect is the highest power in the soul because it is the highest power in God. Man’s intellect is, therefore, the most god· like power in him.