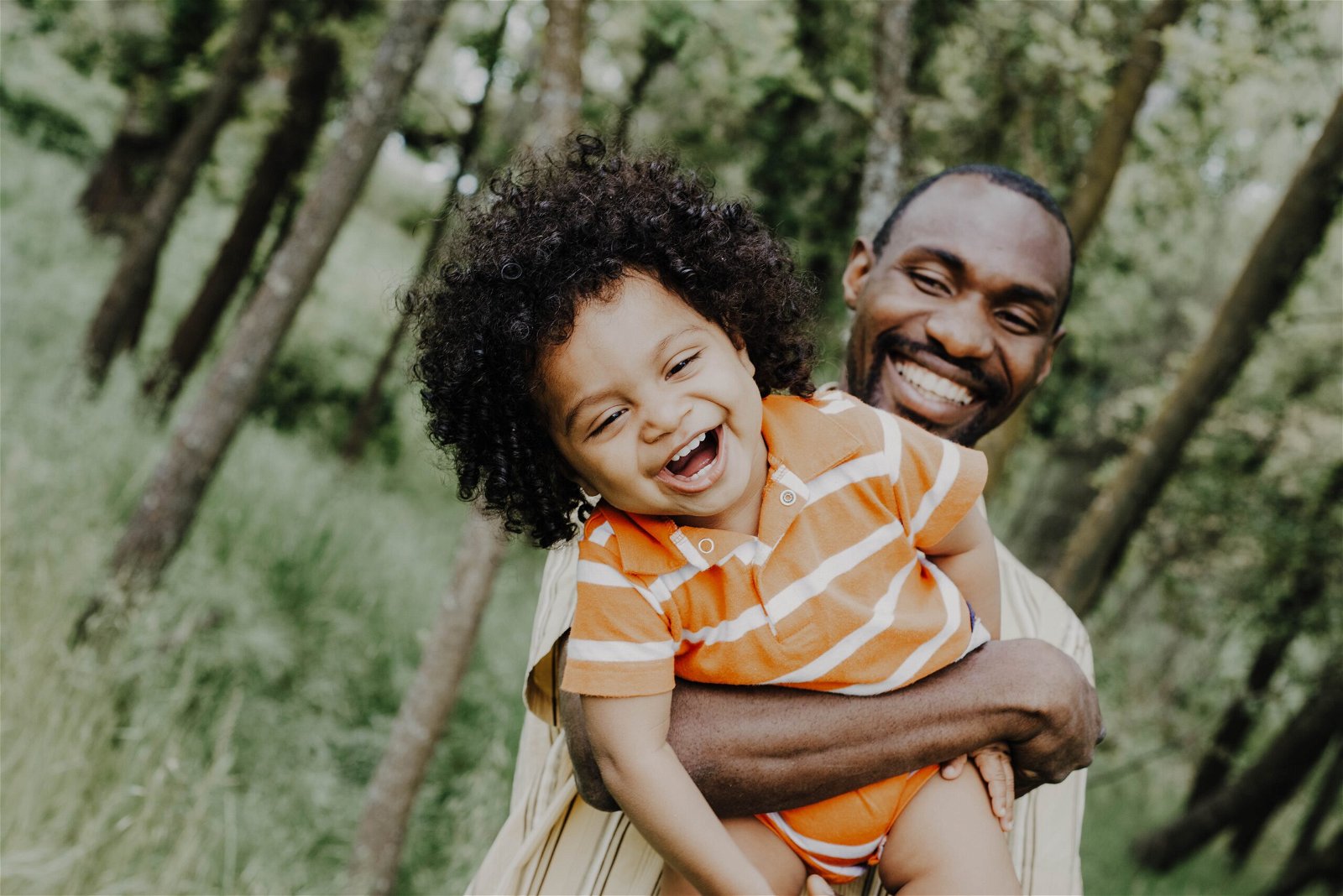 John Calvin said, “If it seems more horrible to kill a man in his own house, then in a field…it ought surely to be deemed more atrocious to destroy a fetus in the womb before it has come to light.”

Abortion is the premeditated killing of an unborn child. In other words, it is murder.

Though abortion is arguably the most contentious political issue of our day — are you pro-life or pro-choice? I need you, the reader, to understand something: regardless of what you believe, abortion is not ultimately a political issue but a theological issue.

Abortion is a theological issue because it deals with the Imago Dei — the image of God. The image of God is the doctrine in Christianity that teaches all humans regardless of location, development, ethnicity, sexual orientation, etc. possess inherent value, worth, and dignity. Moreover, according to His image, all humans possess this because God creates us. And it was good.

Now, let’s talk about abortion more in light of what it means to be made in the image of God. Why is abortion such a heinous sin? Because it literally rips people (in some circumstances) apart who are made in God’s image. It slaughters the Imago Dei.

The Bible teaches that God “formed [our] inward parts” and that He “knitted [us] together in [our] mother’s womb” (v. 13). Even more, it proclaims that all people are “fearfully and wonderfully made” (v. 14). Additionally, this Psalm teaches that our frame was not hidden from Him (v. 15) and that He saw our unformed substance (v. 16).

In other words, Scripture is very clear that what is inside a mother’s womb is a tiny human being just like us. Does the baby need to develop? Yes. Is the baby dependent on the mother for survival? Yes, up to a certain point of gestation. Is the baby inside the mother’s body? Yes, but the baby also has its DNA—in other words, its own body.

“When it comes to abortion, everyone knows what’s happening — all the world knows,” John Piper once said. Piper continues explaining, “We are killing children. Pro-choice and pro-life people all know this. Sinful hardness of heart, not innocent ignorance, lies at the root of this carnage.”

At this point in human history, it’s hard to take anybody seriously when they say what is inside the mother’s womb is not a human life. It is unmistakable. It is a human. A person may have misconceptions or something like that — in that case, we educate them — but for the most part, society knows.

Yes, We Are Angry

You may be reading this and asking, “Why are Christians so angry about abortion?” We are angry—and righteously so! —because abortion kills an innocent human being. The safest place in the world should be the mother’s womb, yet it’s the opposite. It was reported that over 42 million babies were abortion around the globe in 2020.

This doesn’t mean we don’t care about people outside the womb. Have you seen the pregnancy centers and other agencies that exist to help new mothers? They are almost all faith-based in some form or fashion.

We see the atrocity of abortion and know it’s not right. That doesn’t mean we demonize people who have had an abortion or those who supported it, but it does mean we will not mince words about the horrors of this grotesque practice.

We do not have the right to take the life of what God has created. God decides that. He created all of us in His image, and we want to destroy that.

Friends, you may disagree with me. And that’s okay. We can disagree and still have respect and love for each other. Christians, specifically, are called by God to love all people, including those who are pro-choice.

Our loving disagreement doesn’t mean we’re going to stop fighting on behalf of the unborn. They don’t have a voice–we do. They don’t have a say–we do. We will speak up for the unborn until the day we die because we know what’s happening. Innocent children are being suctioned out of their mother’s womb and left to die; they are being ripped apart limb by limb because they are too big to be suctioned. Does this make you uncomfortable? It should because that’s precisely what happens in countless abortions.

You can tell us to stop. You can tell us we’re hateful and that we’re restricting “women’s reproductive rights.” It doesn’t matter. We’re going to keep fighting because the unborn baby is made in the Image of God. The most vulnerable among us need advocates. We will be here and we will keep speaking up for life from the womb to the tomb because God’s Word is true. 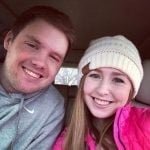 Blake Long is 26 years old and is married to his wife, Shale, who is a special ed teacher. Together they have one little girl, Jovi Grace, who just turned 15 months old. They also have a dog named Dundie (yes, after The Office). Blake got his MTS degree from Midwestern Baptist Theological Seminary and hopes to one day be in pastoral ministry.