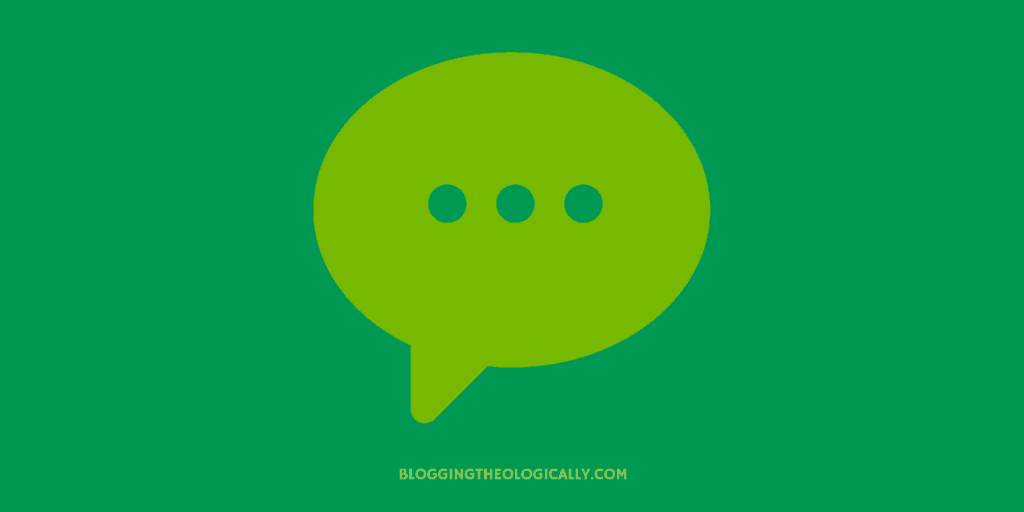 There are some areas of life and the Christian faith where the smartest thing you can do is to hold your position with a certain… latitude. It tends to go wrong when you dig your heels in and you won’t recognize that there are other valid points of view. One that immediately jumps to mind is end-times theology, of course, but there are others. Granted most are typically of lesser importance in comparison to something like eschatology, like church polity or music styles. Things where we can disagree as friends, and don’t necessarily have to break fellowship with one another.

Getting this right tends to be tricky, as we all know. Many of us have read stories or have actually met people who’ve been involved in church splits over things that ultimately didn’t matter that much, or seen friendships dissolve over a misunderstanding. So it’s no wonder that there are many who just throw their hands up in the air and declare, “Maybe our problem is having positions.”

A while back, this was the approach of Shane Hipps, a well-known speaker and author, when he wrote about his views on the afterlife in the wake of the Love Wins scandal. He felt that, rather than having positions on things such as the afterlife (and most everything else for that matter), we should consider possibilities only. Because we haven’t died, we can’t know for certain what happens, or so the logic goes. If someone tells us something, or the Bible seems to say it, then it’s a possibility, as he put it. It’s what we believe might be the case. But it only becomes a position once we experience it.

This again came to the forefront in recent days as I read statements by Kent Dobson as he resigned from his post as teaching pastor of Mars Hill Bible Church (himself the successor to Hipps, who was the successor to Rob Bell). He described himself as always having been drawn to the “very edges of religion and faith and God,” and not knowing “if we know what we mean by God anymore.” He’s not drawn to orthodox Christianity, though he is very much drawn to the mainstream of culture as a whole.

The views Hipps, Dobson and countless others express point to one conclusion: that certainty is boring, at least in the eyes of some. If you’re drawn to the edges of faith, or you believe that experience determines what is true, then it becomes borderline impossible to be certain about anything. Thus, having defined positions becomes a problem.

Of course, so does making a coherent argument for your position against positions.

See, the difficulty with trying to live in the in-between spaces, to eschew firm positions and embrace possibilities, or whatever sort of language a person chooses to use, is the entire argument is built upon faulty reasoning—the notion that you can make a statement rooted in certain knowledge (even if that knowledge is faulty), all the while believing that certain knowledge is not something we can have.

It’s a nonsensical idea because everyone makes certain statements—everyone has positions. It’s just that sometimes our positions are wrong. 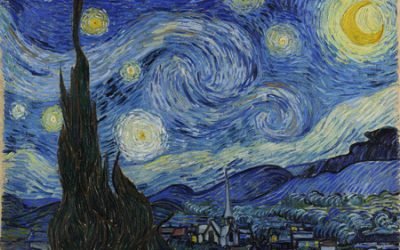