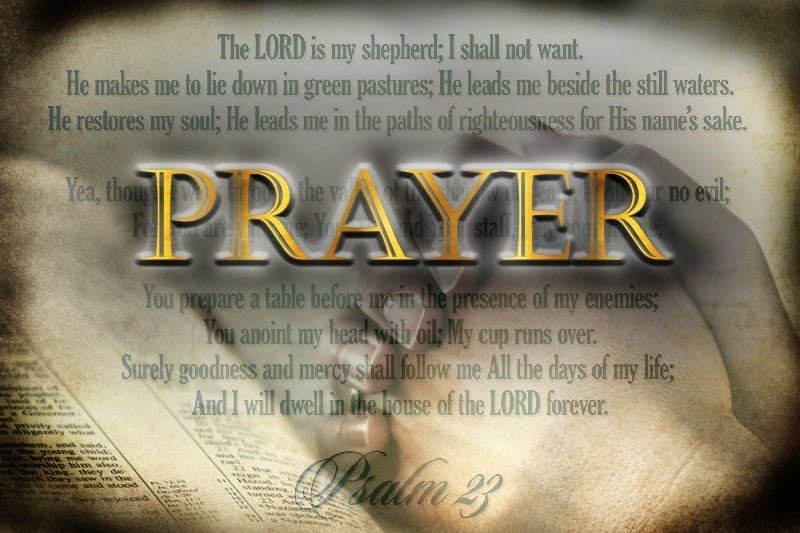 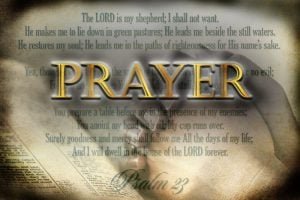 Let’s be honest. There are certain types of people we are conditioned, by our culture, to not like. These are the people that nobody is going to give us credit for liking, the people we tend to distance ourselves from. For good reason. And yet, these are the sinners Christ most likely would have sought out to save, the people we should, at the very least, pray for. So here is a list of 5 People We Should Pray For Even Though We Don’t Want To:

1) Politicians (and really anyone in a position of power). Have politicians ever held a lower standing the eyes of the American public than they do now? There are whole cottage industries (talk show hosts, pundits, some columnists) who generate millions of dollars essentially mocking and criticizing politicians. Nobody will think you are cool for praying for a politician. Everybody will laugh if you criticize one and/or post some hilarious meme about one on Facebook. And yet there is this sneaky little prayer in the Bible that says this:

First of all, then, I urge that supplications, prayers, intercessions, and thanksgivings be made for all people, for kings and all who are in high positions, that we may lead a peaceful and quiet life, godly and dignified in every way. (1 Timothy 2:1-2, ESV)

Yeah, that’s a tough verse. Praying for politicians (and not just in the snarky Psalm 19:8 way) is counter-cultural. But here’s a reason we can and should pray for our government leaders, local and national: we believe that authority is granted by God. Psalm 75:6 says that power doesn’t come from east or west, but from God. Romans 13 reminds us that the “powers that be” are ordained of God. So we can pray for our leaders, not only out of obedience to the Scripture, but out of a deep and abiding trust in Christ as the ultimate sovereign authority. And here’s a tip. Let’s pray for these politicians, not always for the policies we’d like to see implemented, but in a personal way. Let’s pray for their families. Let’s pray for their spiritual lives. Let’s pray for their blessing (yes, you heard me right).

2) People who we think poorly represent the Christian faith. There is a tendency among evangelicals to distance ourselves from Christians we think poorly represent the Christian faith. I do this. I could give you a list of people whose public displays of Christianity make me want to stand and shout, “But most Christians aren’t like that. We’re different. Don’t look at them.” You have a list like this, don’t you? Isn’t this pride? Do we ever consider that perhaps its me–yes me–who might be the poor display of Christian witness?

I’m humbled by Jesus’ words to Peter in Luke 22:32, where he essentially said, “I’m praying for you, that your faith doesn’t fail. Satan wants to sift you as wheat” (my paraphrase). Peter was the Christ-follower who embarrassed everyone by his public displays. He’s the guy who panicked and fell beneath the waves on the Sea of Galilee. He’s the guy who blurted out about the tabernacles during the miracle of transfiguration. He’s the guy who cut off the soldier’s ear in the garden. He’s the guy who denied Jesus three times. Yeah, I’m guessing Pre-Pentecost Peter is probably the guy who exemplifies, “Christian I don’t want to be like.”

And yet Jesus said to Peter, patiently, “I’m praying for you.” I’m deeply convicted by this. Rather than mocking those Christians who I don’t think “do it right” so I can make myself look better, I ought to . . . pray for them. Here’s what happens when we do this: suddenly we see the humanity in people we’re ashamed of. Suddenly we see our own clumsy attempts to represent Christ. Suddenly we accept them as brothers and sisters rather than enemies. This is a hard discipline, but like Jesus, we should pray for the Peters in our life.

3) People who openly mock the Christian faith. When I think of people who openly mock the faith, I think of the secularists, I think the late-night comedians who make sport of the gospel. I think of the pop culture icons who detest Jesus. Bill Mahr, Jon Stewart, Richard Dawkins. The knee-jerk reaction to mockers is to mock back. To come up with an equally witty response. To create a Facebook page with a bold Christian statement and have 10,000 people like it to make us feel better. But maybe, maybe, we should simply pray for them. I think of Jesus’ attitude on the cross toward the mockers. He said “Forgive them, for they know not what they do” (Luke 23:34). What should we pray for them? For the Holy Spirit to work in their hearts to find salvation in Christ. Think of Saul of Tarsus. He had heard the sermons and mocked them. He held the coats of those stoning Stephen, the first martyr. He actively pursued Christians to put them in jail and even to their deaths. And yet God radically pursued Paul on the road to Damascus and he became the Apostle Paul. Maybe today’s mocker is tomorrow’s evangelist. Have we considered that? So let’s pray for those who mock the Christian faith. By doing so, we not only avoid the sin of bitterness in our own hearts, but we demonstrate that God’s sovereignty and power is not weakened by the open hostility of those who oppose Him.

4) Highly critical bloggers and commentors. If you want to get a glimpse of the depravity of our fallen world, scroll down on a news article and read through the comments. Even many Christian blogs and news sites attract vile responses, some even by professing followers of Jesus. The Internet has opened the floodgates for trolls and for angry, self-justified people. But have you considered that perhaps those who communicate ungracefully may be doing it from a place of insecurity, of brokeness, of a deep hunger for what only God can provide? I don’t know what motivates the hostility all the time, but I do know that these are people God wants to rescue from themselves. If God could cause revival among the ruthless Ninevites, God could do a work among those who use the Internet for vile purposes. We should pray that God enraptures their soul with the good news of the gospel. We should pray that we don’t fall into their trap of bitterness and vulgarity.

5) That person who has deeply wounded you. Jesus said to pray for those who “mistreat you.” I don’t think forgiveness means you have to endure injustice or abuse. I don’t think being a Christian means being a doormat over which evil people can walk all over you. But I do believe that, at the most basic level, we should pray for those who deeply wound us. Reconciliation is not always possible, but forgiveness–the letting go of the bitterness from our hearts–is possible as we immerse ourselves in the forgiveness Christ offers to us in his atoning death and resurrection. We can find peace and joy, we don’t have to nurse our deep grudges. I think we begin this process in prayer, on our knees, in honesty before God. We pour out the hurts and wounds we’ve endured and ask the Lord to help us forgive and to work in the hearts of those who did the wounding. The person who committed the injustice against you was created by God in His image. His soul matters to God as much as your soul. And so we pray for those who hurt us.